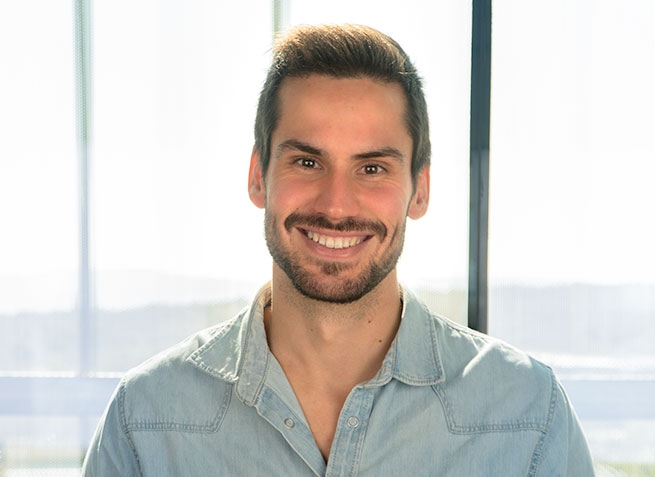 Since he finished his second year in the Degree of Chemical Engineering he has been participating actively in the research groups of the UPV-EHU (PROCAT VARES & TQSA) y catalytic reactions. However, after taking part in introduction to programming and numerical calculus he focused his attention onto simulation and mathematics to obtain physical models that describe accurately the reality. Additionally, he presented a poster of his end of degree project in the ANQUE-ICCE-CIBIQ 2019 where he received an award on the best communication.