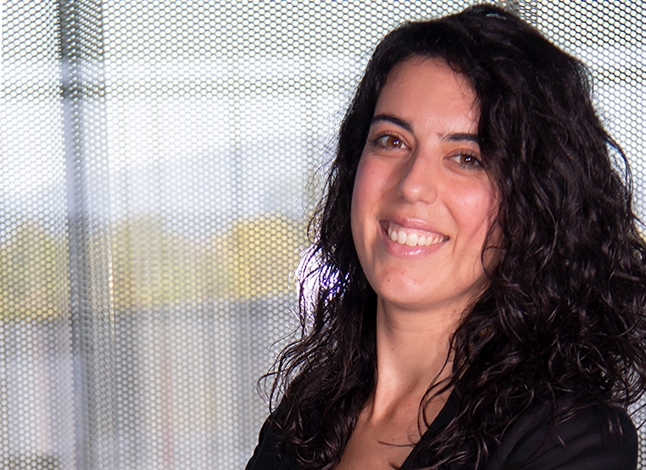 Mª José Piernas received her Bachelor of Chemistry in 2011 and her Master Degree in 2012 at the University of Murcia (Murcia, Spain). Under the direction of Professors Mª Dolores Santana Lario and Gabriel García Sánchez, she worked on the synthesis, characterization and study of optical and magnetic properties of new nickel coordination compounds. Then, she undertook a PhD at CIC energiGUNE/Basque Country University under the supervision of Professor Teófilo Rojo and the associated researcher Elizabeth Castillo Martínez. Over the course of her studies, she focused on the search and development of new materials for electrochemical energy storage, specifically, on Prussian Blue-type compounds for non-aqueous and aqueous Na-ion batteries, as well as non-aqueous Li-ion batteries. As a part of her training, she also stayed at Argonne National Laboratory for 6 months with the group leader Christopher Johnson. After her PhD, she worked for the group leader Ira Bloom at Argonne National Laboratory as a postdoctoral researcher. There, she was mainly involved in the pre and post-test analysis of silicon-related compounds, but also of cathode materials, such as nickel manganese cobalt oxide (NMC) and lithium nickel manganese oxide (LNMO), and electrolytes, using several characterization techniques. Besides, she carried out variable temperature studies and investigated the solid electrolyte interphase of silicon-based anodes for Li-ion batteries. Currently she is working at CIC energiGUNE as postdoctoral researcher and her efforts are dedicated to the post-mortem analysis of diverse battery chemistries and the search of advanced cathode materials and electrolytes for Li- and Na-ion batteries.