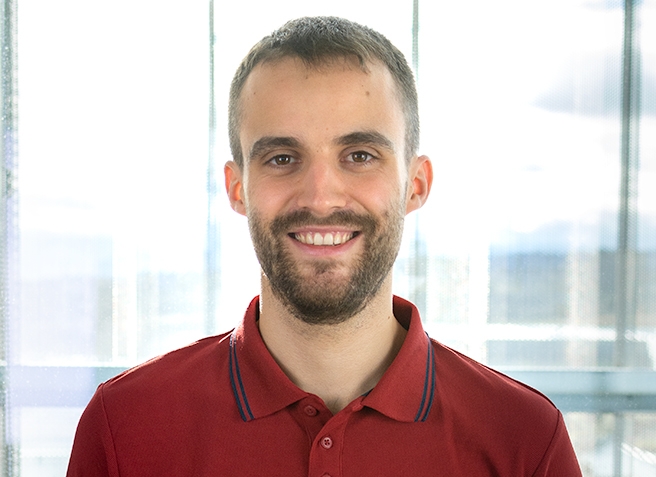 Dr. Xabier Júdez graduated in 2015 in Chemical Engineering from the University of the Basque Country (UPV/EHU) and completed a master´s degree in the same subject in 2016 from the UPV/EHU and the University of Cantabria. That year, Xabier joined CIC energiGUNE for the development of his master´s thesis in the study of all-solid-state lithium-sulfur batteries.

After that, in 2020, he joined the Commission for Alternative Energies (CEA Grenoble, France) for one year as a postdoctoral researcher for the study of alternative electrolytes for new generation lithium-ion batteries.

Finally, in 2021 he joined again CIC energiGUNE as a postdoctoral researcher in the "Lithium-Sulfur Batteries" research line, within the Cell Prototyping group.