Michel Armand is working on the batteries of the future at CIC energiGUNE. Stanford University has chosen him from among 7 million experts 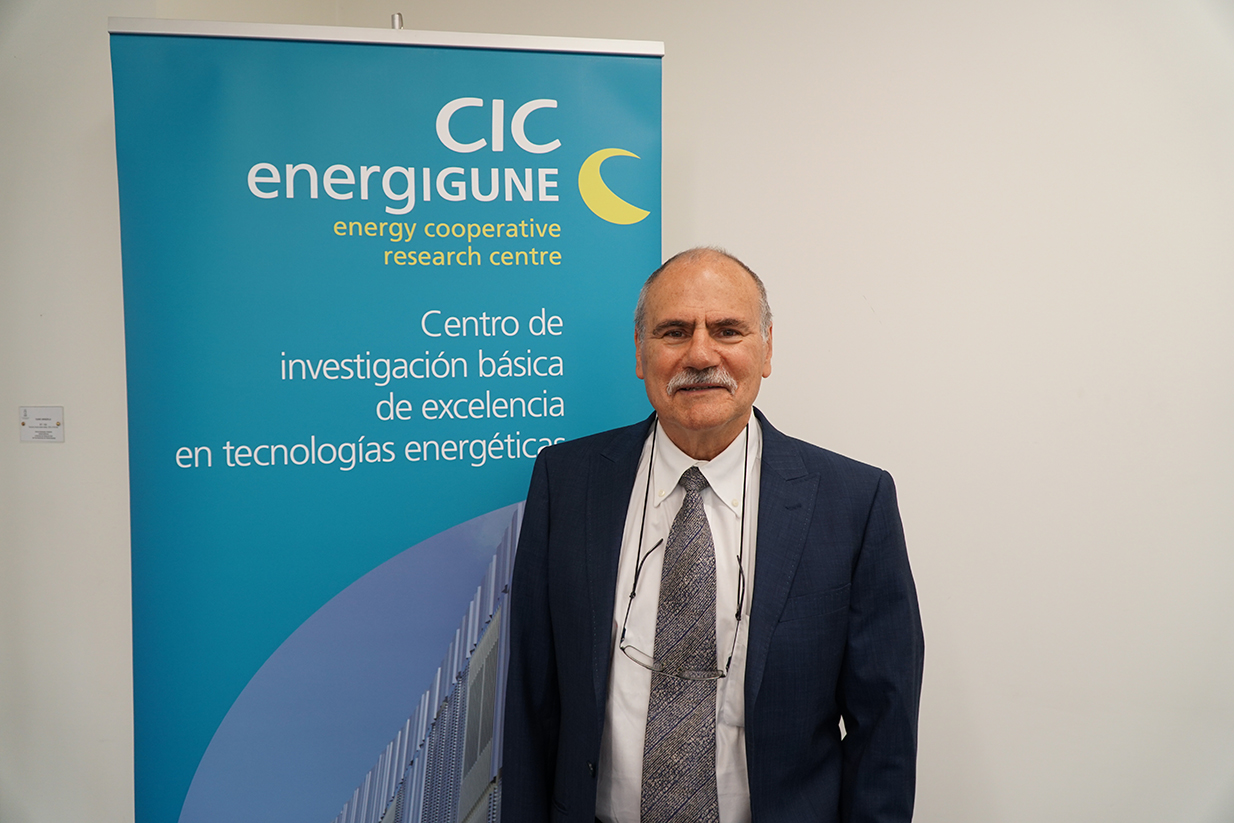 The University of Stanford has passed its critical eye over the work carried out by seven million scientists across the planet, and among them all it has noticed a researcher at the Alava Technology Park. His name is Michel Armand and the prestigious Californian institution, one of the ´fixed´ centres at the top of the main academic rankings, has chosen him as the most important researcher in Spain in the field of energy. The number 16 if we look at the world ranking he has prepared in this field. This is a source of pride not only for this 73-year-old professional who has several decades of research and publications on his CV, but also for CIC energiGUNE, where he is pursuing his studies to light up the batteries of tomorrow.