CIC energiGUNE becomes part of BatteRIes Europe, the platform which will coordinate all battery research actions at a European level

On Tuesday 25 June, Brussels hosted the official presentation of the initiative, which has the support of the European Commission and brings together key stakeholders from across the continent´s battery research and industry value chain.

BatteRIes Europe, or ETIP (European Technology & Innovation Platform) on Batteries, will coordinate all research actions on a European level, from emerging technologies through to their application.

CIC energiGUNE, a reference research centre in Europe in the field of electrochemical and thermal energy storage, will take active part in BatteRIes Europe, the European forum set to coordinate all research activities for the development of the battery of the future. The platform was presented last Tuesday in Brussels by the Vice-President of the European Commission for Energy Union, Maroš Šefčovič, with the aim of becoming the meeting point for the entire value chain of battery research and industry in Europe.

Furthermore, the Basque CIC will have an outstanding presence in BatteRIes Europe, as it has been designated to co-lead the Working Group on Stationary Battery Application and Integration. This responsibility will fall on Javier Olarte, Technology Transfer Manager at CIC energiGUNE. The main objective of the Group will be to identify research and innovation challenges in this field and, specifically, to develop solutions for integration into the electricity grid and its different applications, as well as to determine priorities and technological needs. 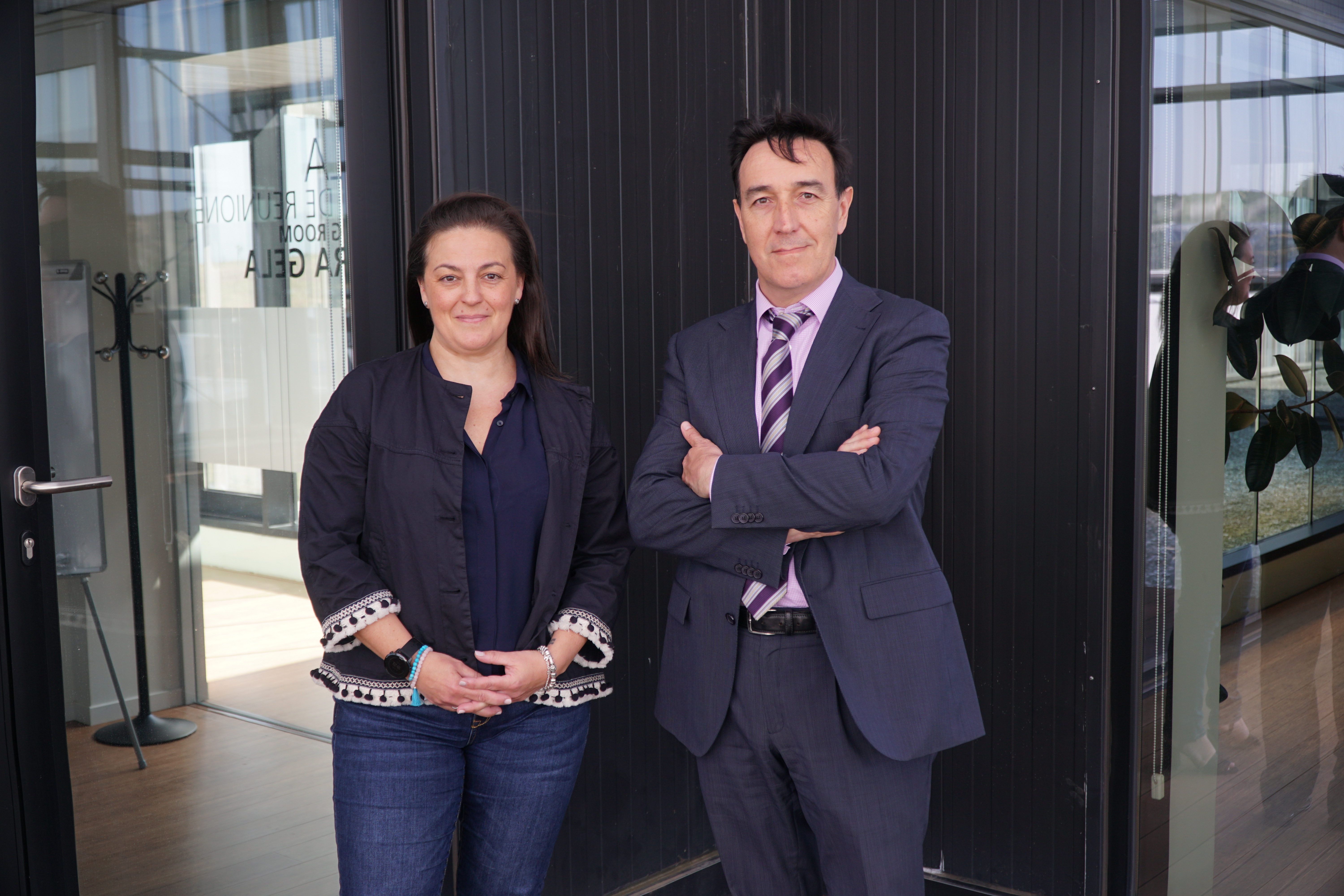 In addition, CIC energiGUNE and CIDETEC, both members of the newly formed Basque Research and Technology Alliance (BRTA), are the only representatives from Spain in the forum, which highlights the potential of the Basque Country in the field of energy storage and its positioning in this cutting-edge group at European level. A total of 9 EU member countries are represented in this initiative.

As Commissioner Maroš Šefčovič stated, the work proposed in BatteRIes Europe does not start from scratch, but is based on the work already done by different stakeholders such as CIC energiGUNE in R&D in recent years and which has now given rise, through this initiative led by Innoenergy, to an "impressive industrial ecosystem". He also stressed that the development of the battery of the future is aligned with the EU´s commitment to decarbonise the economy and, consequently, will have the full support of the Commission.