Fifty or so representatives from the academic community and partner companies will meet at the Álava Technology Park on 19 and 20 June to report on advances in research.

CIC energiGUNE, a reference research centre in Europe in the field of electrochemical and thermal energy storage, has become part of the ALISTORE-ERI (European Research Institute) network, which brings together 20 research centres and 12 companies from Europe around advanced research in energy storage and its transfer in the short and medium term to European industry.

As a consequence of joining the network, a process which began at the end of last year, CIC energiGUNE will host the six-monthly ALISTORE-ERI meeting from tomorrow, Wednesday 19 June. The meeting will be attended by around fifty representatives of the network’s academic and industrial partners. The aim of the meeting, which will last until Thursday, is to report on the progress made both in basic research and in the process of knowledge transfer to industry.

The ALISTORE network, a cooperative research structure set up in 2009 and coordinated by the French National Centre for Scientific Research (CNRS), includes an Industrial Club with members such as Renault, BASF, Total, Saft, Umicore, Saint-Gobain and Solvay. Likewise, its academic partners are drawn from countries such as France, United Kingdom, Sweden, Slovenia, Holland, Poland, Austria, Germany and Spain.

Over the two days of the six-monthly ALISTORE-ERI meeting to be held in CIC energiGUNE, those attending will have access to the latest activity reports on the ERI and its various work projects, such as those related to the EU Horizon 2020 Programme and BATTERY 2030+, as well as to the different research works conducted by doctoral students and researchers under the supervision and support of the ALISTORE network. 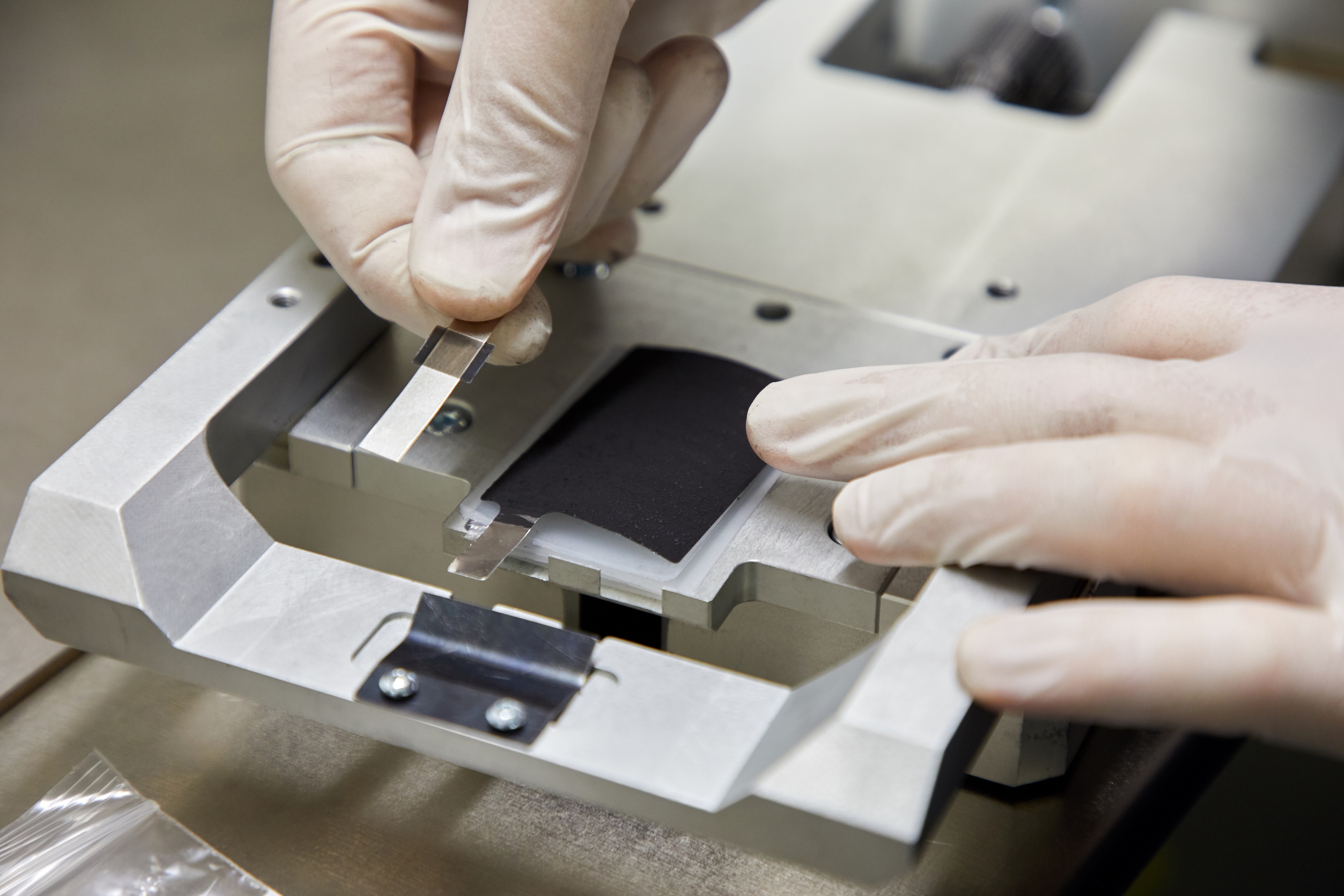 Similarly, presentations will be made on the progress made in knowledge transfer to industry, through the experience of companies such as Umicore (Belgium) and SAFT (France). Finally, on Thursday, large-scale future projects will be analysed and Industrial Club and academic partner session meetings will be held.

The inclusion of CIC energiGUNE in the ALISTORE network will also strengthen the position of the research centre as a reference laboratory in Europe at an academic level, as the ERI is closely linked to the prestigious Erasmus Mundus MESC+ Master’s Degree (Materials Science and Electrochemistry). Together with the UPV/EHU, CIC energiGUNE forms part of the consortium of the Erasmus Mundus MESC+ Master’s Degree: in this respect, the first European students who wish to finish their studies in the Basque Country will arrive here as from September 2020.