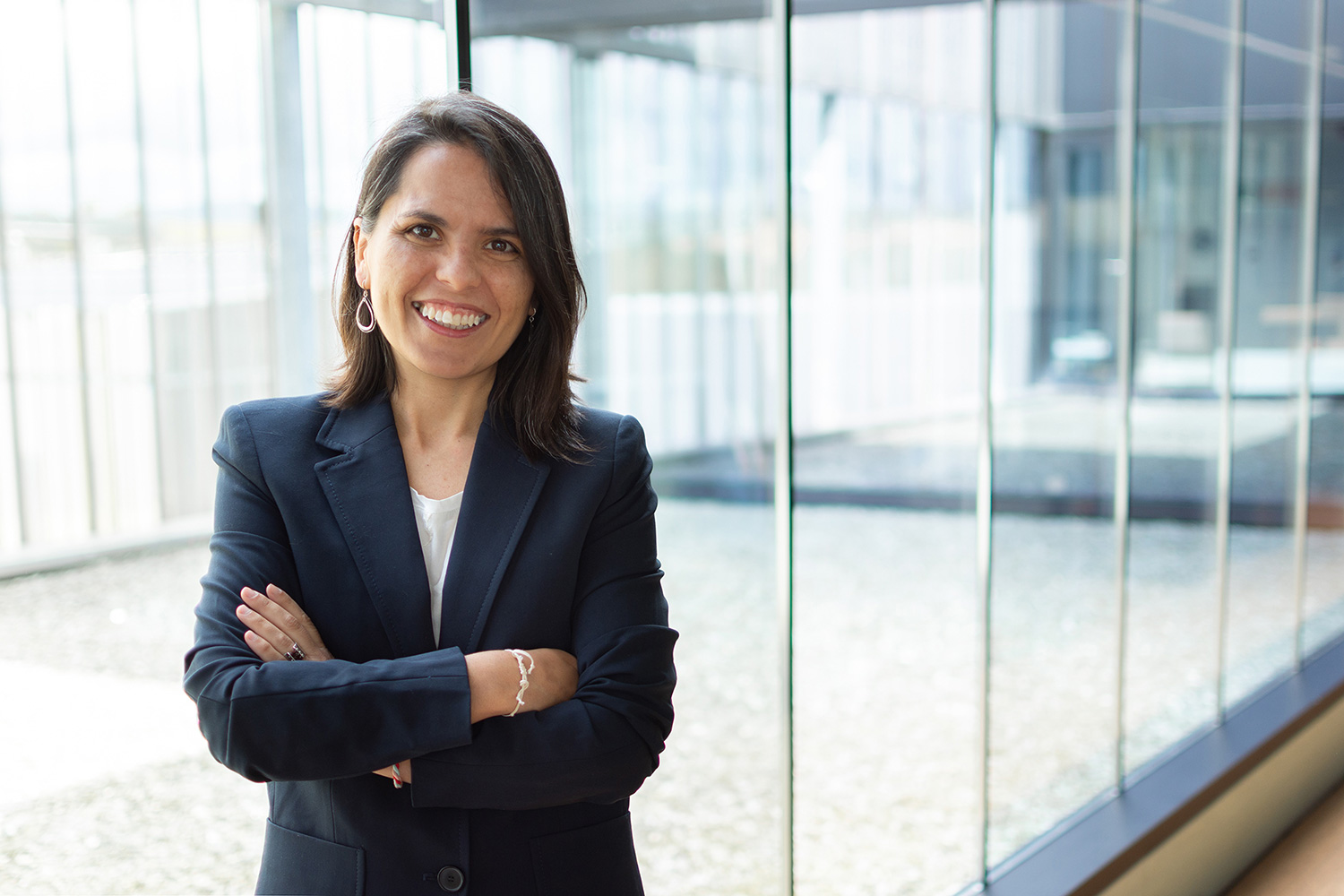 The designation of doctor Casas-Cabanas, who replaces professor Teófilo Rojo –scientific director of CIC energiGUNE electrochemical area for the last 10 years-, entails a boost in the centre’s commitment to the professional development of its researchers, as it is part of a long-term career plan and mentoring.

In that way, Montse Casas-Cabanas, who since 2011 has filled the position of leader of the Advanced Electrode Materials research team, will now take up the position of Scientific Coordinator of the electrochemical energy storage area and will take responsibility for the leadership of the teams dealing with Computer modelling and simulation, Advanced Electrode materials, and Advanced electrolyte and cell integration.

The new Scientific Coordinator’s research work has been mainly focused on the design of functional materials in the field of energy storage, as well as the study of the phenomena that these yield. Her training in solid-state chemistry and crystal chemistry is especially remarkable, as is her experience in various energy storage technologies.

Her involvement in the development of the FAULTS program should be stressed, as it has become a reference for researchers and professionals in the battery industry when quantifying planar defects in crystalline materials and establishing correlations with its properties; as well as her contribution to the development of new materials for various energy storage technologies. Doctor Casas-Cabanas has been PI (Principal Investigator) in several European projects and national plans and she has taken part in some projects connected to the business sector. Additionally, she is the coordinator in CIC energiGUNE for the Eramus mundus MESC+ master and a representative of CIC in the European network Alistore that gathers 20 research centres and 12 European companies around advanced research in energy storage and its transference short- and medium-term in the continent’s industry. 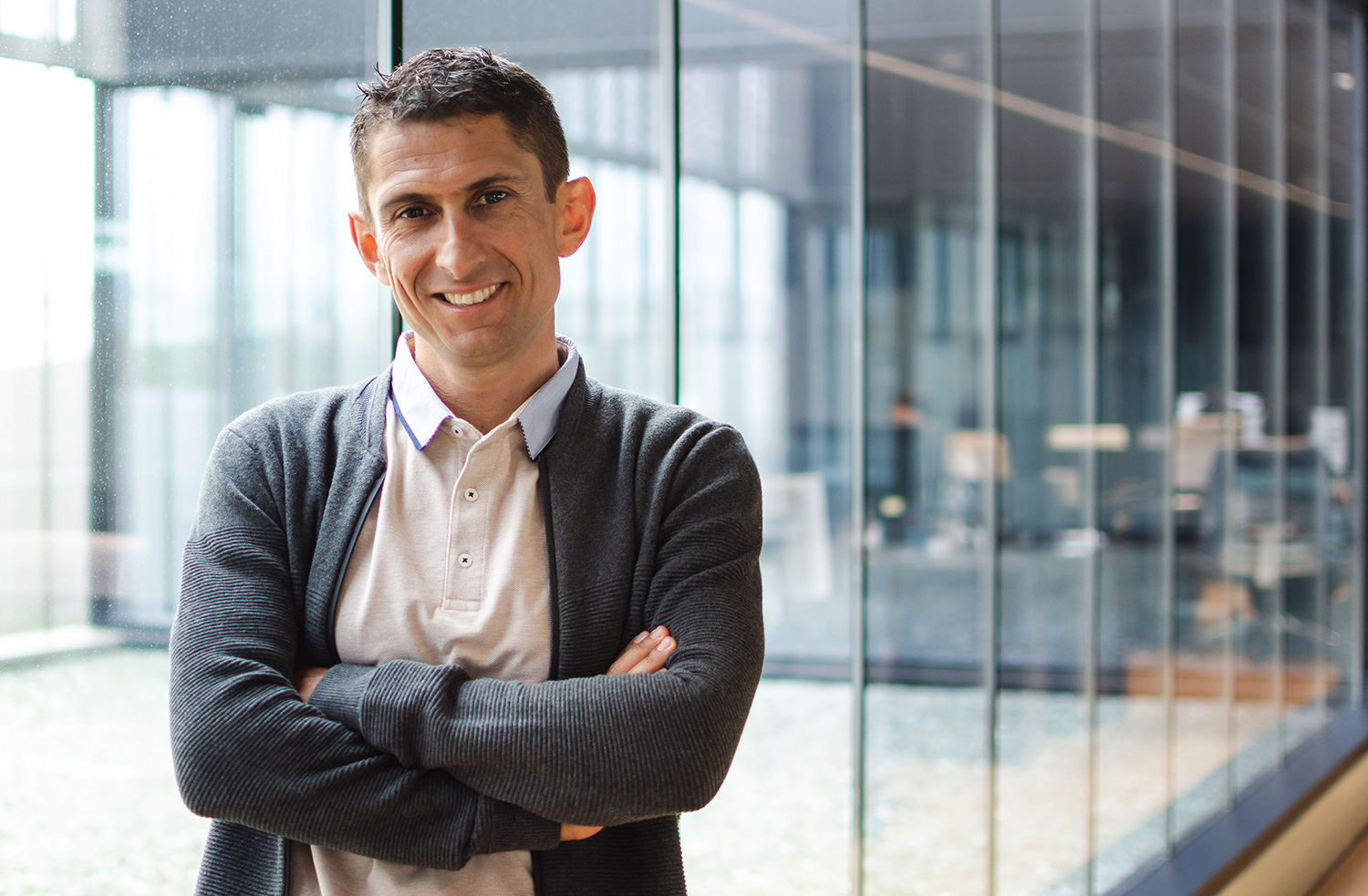 As for doctor Roberto Pacios, he joins CIC energiGUNE as the new Technological Coordinator in the electrochemical energy storage area and will assume the leadership of the research teams dealing with Cell prototyping and Post-Mortem Analysis, and Battery Ageing. Roberto has had experience in several fields including microelectronics, photovoltaics and energy storage.

The new Technological Coordinator received a doctorate in Physics from the University of London – Imperial College London- and dedicated his thesis to the study of different conjugated polymers as active semiconductor materials for its use in photovoltaic cells. Afterwards, he collaborated with companies such as Dow Chemical and Matsushita Electric Works / PANASONIC in the study of organic electronic devices’ stability and deterioration. He also had a postdoctoral stay at Siemens AG with the Marie Curie Industry Host Fellowship program in order to transfer the researched technologies to industry. During the past 14 years he has been a part of IKERLAN where he has been a project manager in the fields of organic electronics and intelligent microsystems. He has been secretary of the Governing Body for eight years.

With wide experience in the transference of new technologies to business, through public and private aid, Roberto received in 2017, framed inside the executive MBA of the UPV/EHU, the award to the best Business Plan for a technological start-up whose main objective was the development and commercialisation of organic thermoelectric generators destined to supply energy to different electronic devices.