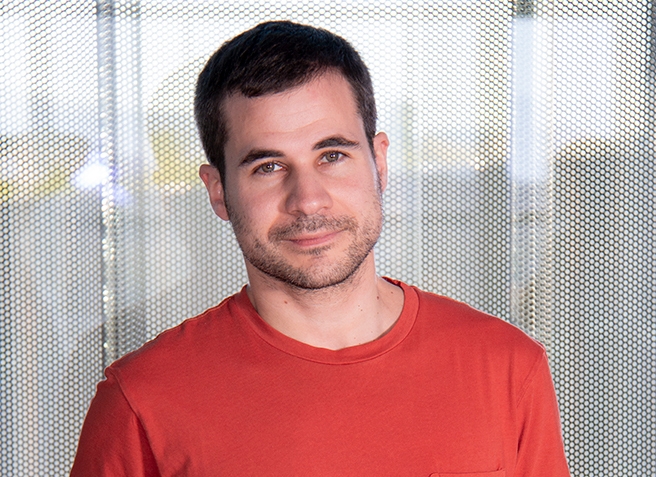 Alvaro Herran obtained his title of Higher Technician in Environmental Chemistry in 2003 making practices AZTI-Tecnalia. Later got a degree in Environmental Sciences at the University of the Basque Country (UPV-EHU, Vitoria-Gasteiz) in 2011. In 2012 studied a Master in Environmental Agrobiology at the UPV-EHU. Between 2012/2013 was among at Neiker-Tecnalia where he participated in the research project "Genotype-environment interaction linked to the concentration of acrylamide in potato consumption Promoters" (Master thesis). In 2014 started working in the city hall of Vitoria-Gasteiz as Inspector Analyst in Gardelegui landfill until September 2016, cooperating in Technosols project for Department of Environment and Public Space. He also worked as an environmental technician for Elder, Galemys and Hidrocontrol. He is currently in CIC energiGUNE as Lab Technician in Post Mortem and Prototyping group.