The Electro-Intrusion project, led by CIC energiGUNE, aims to recover the dissipated mechanical energy and collect the thermal energy available in the environment to transform them into electricity.

Greenhouse gas emissions and energy waste are some of the challenges that need to be solved in the short term. One of the solutions is the conversion of abundant waste heat and undesirable vibrations into useful electricity. However, the low efficiency of the available conversion methods requires a more attractive solution.

To achieve this goal, the Electro-Intrusion team will exploit the reversible intrusion of non-wetting liquid into nanopores under high pressure produced by mechanical vibrations. The intrusion-extrusion process is accomponied by triboelectrification and heat adsorption from the environment, which allows conversion of vibrations and environmental heat into electricity.

Funded by the European Union under the H2020 Research and Innovation program: Future and Emerging Technology (FET-PROACTIVE) (GA nº 101017858), the project will bring this early stage multidisciplinary concept to higher TRLs, filling the large knowledge gaps in the solid-liquid contact electrification and heat generation during intrusion-extrusion.

During this 48-month project, it is expected to investigate fundamental aspects of the challenging and poorly understood phenomenon of nanotriboelectrification. In addition, an understanding of intrusion/extrusion heat will be pursued to maximize the energy pool available for conversion into electricity.

In practical view, the Electro-Intrusion will focus mainly on implementing the phenomenon mentioned above within the electric vehicle sector because of a huge amount of available mechanical energy, which is typically dissipated in the form of heat, as in the case of shock-absorbers.

Therefore, the project team wants to create an innovative prototype of shock-absorbers to validate the proposed solution, drastically improving the maximum range of hybrid and electric vehicles. This will effectively attract the attention of stakeholders, setting the grounds for exploitation of the project´s results within future industrial projects.

From fundamental science to industrial application

Until recently, the existence of nanotriboelectrification during intrusion-extrusion was not known. Thanks to some of the members of the Electro-intrusion consortium, it was discovered that the intrusion/extrusion of a liquid through a porous material generates electricity. But how does this actually happen?

On the one hand, vibrations, through a suitable device, e.g. a piston, produce an oscillating variation of pressure on a liquid, which forces its intrusion/extrusion into/from a non‑wettable porous material. At the same time, for certain materials and liquids, this intrusion process is endothermic; i.e., it absorbs heat from the environment, allowing ambient thermal energy harvesting. Together with the mechanical energy of vibrations, this thermal energy permits a mechanical-to-electrical energy conversion ratio of more than 100%.

On the other hand, the liquid sliding inside the material´s pores results in an accumulation of charges of opposite sign at their interface; this is known as the triboelectric effect. Hence, triboelectrification produces an electric current that can be used, for example, recharging the battery of an electric vehicle.

Specialized in physics, chemistry, material science and engineering, the members of Electro-Intrusion are responsible for addressing the project by the state-of-the-art methods of MD simulations, high-pressure calorimetry and PVT-electrification equipment, materials synthesis and characterization, as well as prototypes development.

As the coordinator of the Electro-intrusion, CIC energiGUNE is responsible for the overall implementation and management of the project while also leading the second work package dedicated to understanding and maximizing electrical energy generation during the intrusion-extrusion process.

The center uses custom-made high‑pressure equipment to record pressure, volume, temperature and generated current during the process, to study both mechanical and electrical energies involved and to link the operational conditions to the efficiency of energy generation.

CIC energiGUNE will take advantage of the state-of-the-art facilities available to synthesize and characterize materials required for the project. Advanced structural, compositional and rheological analysis allow the researchers to link the relevant properties of nanoporous materials and non-wetting liquids with electrification and thermal phenomena during the intrusion-extrusion process.

Where could the Electro-Intrusion achievements be applied?

The new energy conversion paradigm provided by Electro-Intrusion could be applied to a wide range of applications: cars, trains, airplanes, steam turbines, household appliances... In short, potentially any machinery that produces vibrations. 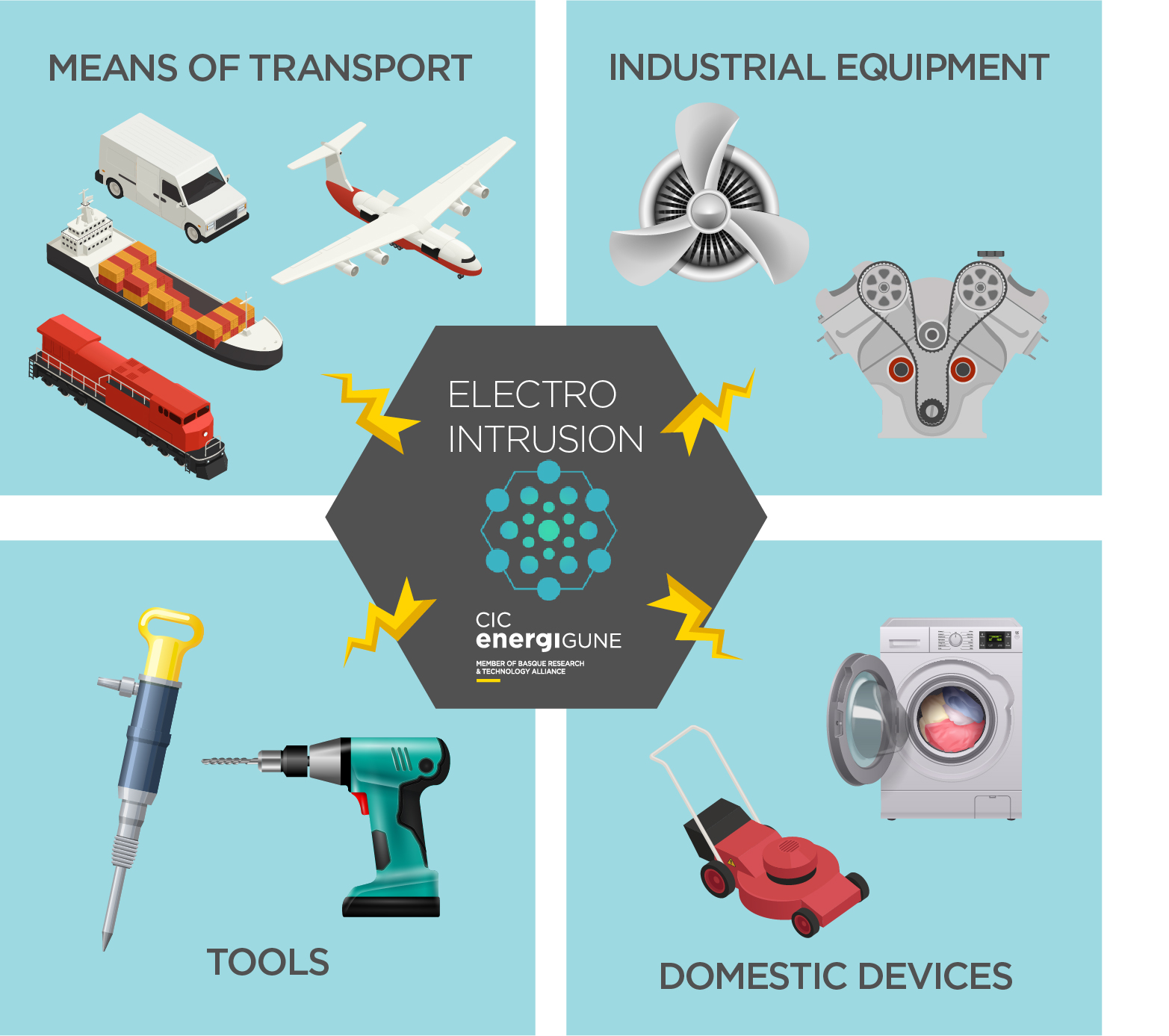 Since cars and trucks dissipate an enormous amount of energy in vibrations, Electro‑Intrusion focuses on the automotive sector, particularly in the development of regenerative shock-absorbers. In fact, using data from the European Environment Agency, it is estimated that their implementation just in city cars alone will decrease overall energy consumption in the EU by 4% by 2050, which would mean a reduction in fuel consumption of around 9%.

With the introduction of Electro-Intrusion technology, new business opportunities with a high social impact are expected to open up, as the development and manufacturing of triboelectric regenerative devices will require new skilled workers. In fact, the benefits of new businesses, more dynamic markets are foreseen to go hand in hand with more efficient energy consumption, reducing the overall environmental impact.

Electro-Intrusion represents a step towards meeting the objectives of the European Green Deal. 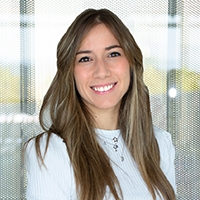