Supercapacitors made in CIC energiGUNE; the importance behind the prototype development

The 4600 scientific papers related to supercapacitors published throughout 2020, reveals that without the development of a prototype it is very difficult to predict the real potential of new materials in a certain technology.

In these works, research groups worldwide report the improvements that the optimization of different components (active materials, electrolytes, etc.) and their configurations have in the performance of these devices. However, most of these studies are difficult to be compared, and the improvement claimed at the laboratory scale does not generally lead to an improvement in the device.

Companies like Skeleton that have counted on Innoenergy´s investment are well aware of the need for prototyping for new supercapacitor concepts.

For this reason, at CIC energiGUNE-BRTA we have optimized some of the most important parameters in the prototyping of electrochemical supercapacitors to achieve the highest performance from each of the components.

The electrostatic storage mechanism, restricted to the electrode surface, and the absence of diffusion limited processes into the lattice that slow down both charge and discharge processes and generate a huge mechanical stress within the active materials, results in high power systems with outstanding stabilities, exceeding in most of the cases one million of cycles without significant decay of their pristine capacity.

Own to these properties, electrochemical capacitors are already used in applications such as memory backup systems, start-stop systems, to store energy harvested from braking or as main energy sources in urban buses and urban trams.

Supercapacitors are formed by two symmetrical electrodes, generally moderate electronic conductive porous carbon with high specific surface area. These electrodes are impregnated with an electrolyte, generally non-aqueous, and are separated by an insulating membrane that allows the ions diffusion to the surface of the electrodes but, prevents the contact between the electrodes and avoid the short circuit. 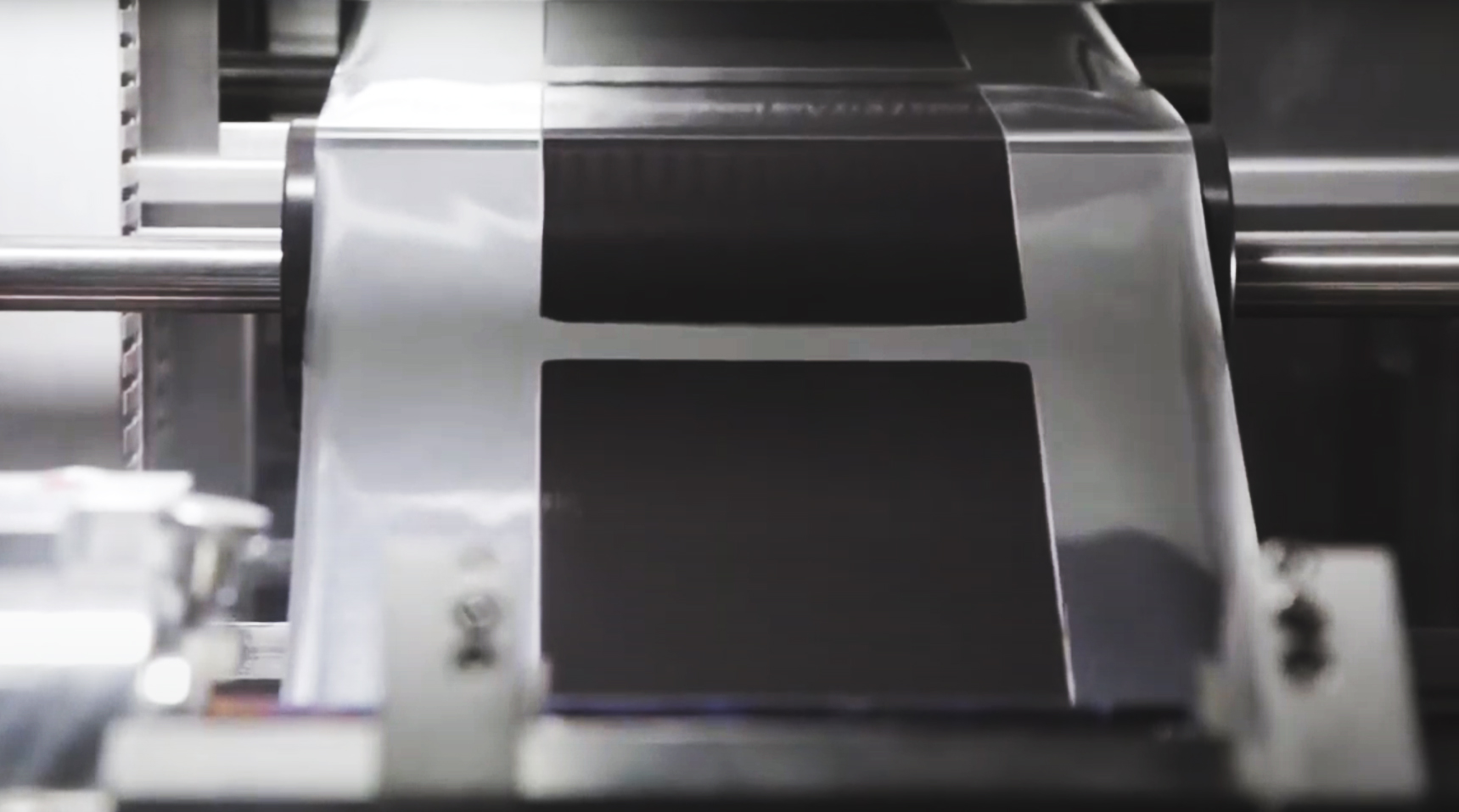 The relevance of prototyping on an industrial scale

The general objective of the numerous research groups that work on the development novel materials and other components is the improvement of the overall performance of supercapacitors. However, the testing and evaluation of these components, are generally carried out separately and at a laboratory scale, giving rise to results that are difficult to extrapolate to a full device. So, if we want to know what is the real impact of the integration of a new component into this technology it is necessary to develop a prototype that allows the evaluation of certain the parameters that cannot be individually quantified.

This is the case of some parameters that are scarcely evaluated or not optimized in most studies of supercapacitors studies performed at laboratory scale: the mass loading, electrode density, the amount of electrolyte or the type of current collector.

The mass loading is a fundamental parameter. Most of the works reported test electrodes that have very low mass loading. This is important to take into account because the resistance increases as the thickness of the electrodes increases, so the comparison between electrodes with different thicknesses is totally unfair.

Electrode mass loadings in commercial supercapacitors are generally in the range between 3 mg cm-2 and 8 mg cm-2 depending on the features that wants to be promoted. Devices that contains electrodes with very low mass loading has a great impact on the energy density of the device, since their ratio versus the weight of other inactive components present in the supercapacitor (current collectors, separator, casing...) may penalize the total energy in the final device. 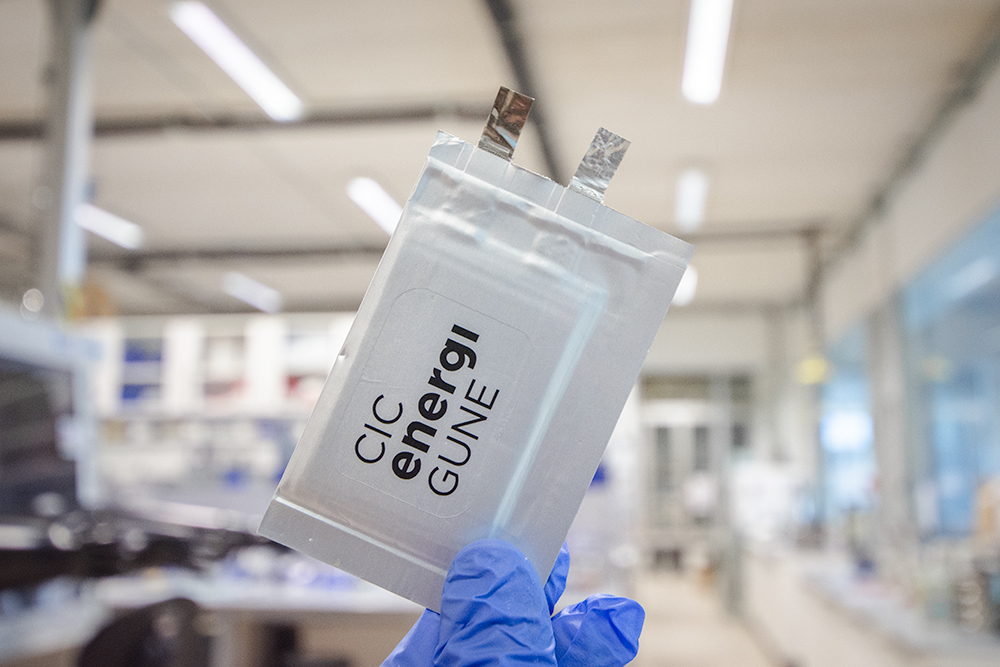 After electrode coatings, it is also necessary to perform a calendaring process to improve both the contact between particles in the electrode itself and the whole electrode to the current collector. Additionally, it is also very important to reach an optimal thickness, since the density of the electrode is another parameter whose value is not always reported in the literature, and that should be optimized to get high energy density per unit of volume.

The quantity of the electrolyte used in the systems is another parameter that is not generally included in most of the works and in the same way as electrode loadings, it will have a great impact when the net energy is calculated per mass of the whole device. .

Last but not least, the sealing and the choice of a suitable material for the casing is necessary to prevent the electrolyte degradation and its leak and to keep the pristine properties of the cell as long as possible. In addition, it must provide sufficient internal pressure for the optimal operation of the cell, especially at high current densities.

Most studies on supercapacitors are carried out using Swagelock or coin cells, and just very few are performed using optimized pouch cells that include electrode multilayers.

Only through an optimized engineering development of the cells, and taking into account all these related parameters, the identified improvements in individual components can be transferred to the final device.

In this way, and as a result of the collaboration between the prototyping group and the CIC energiGUNE supercapacitor line, we have recently developed an electrochemical capacitor prototype. This device manufactured in 25 F pouch cell format improves the energy densities of some of the commercial supercapacitors, being able to reach 4.8 Wh kg-1, and supporting the importance of the design and optimization of each of the parameters for a real improvement of these energy storage devices. 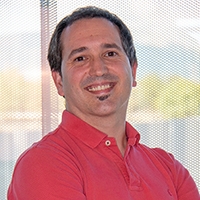 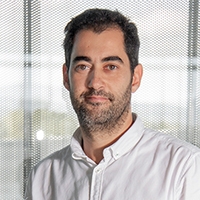