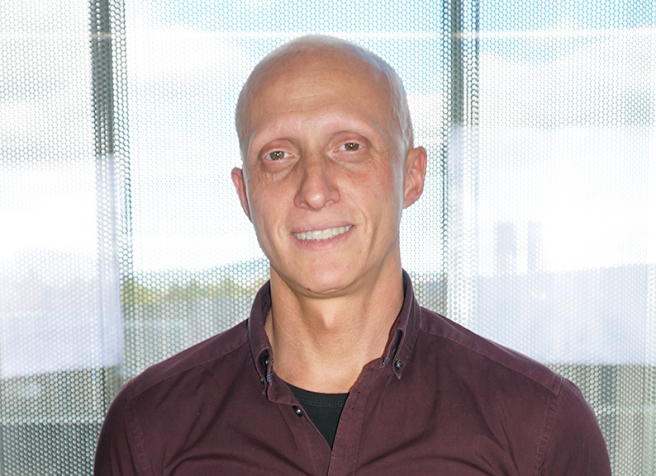 Dr. Emanuele Gucciardi received his PhD in chemistry from the University of Messina (Italy) in 2010. During his PhD he focused his activities on the preparation and characterization of catalyst for hydrogen production through steam reforming process. As a post-doc research fellow, he worked on synthesis and characterization of innovative platinum-free catalysts for oxygen reduction reaction in PEM Fuel Cells at the University of Milan (Italy). In 2012, he joined as a post-doc ZSW-Zentrum für Sonnenenergie und Wasserstoff-Forschung (Ulm, Germany), and worked on development of advanced key materials for high power and high-energy asymmetric-hybrid supercapacitor and optimization of composites electrodes containing Li-insertion material combined with high power porous carbon. Since September 2016, Emanuele is a postdoctoral researcher at CIC energGUNE (Miñano, Spain). In this center, he is involved in various projects, mainly in the Post Mortem group that allow him to increase is knowledge in various characterization techniques focused to the determination of damage mechanisms on various battery systems. Currently he is also working as principal researcher within a European project (Graphene Flagship Project Core 2 Horizon 2020 RIA – SpearHead 5), of which he is designated deputy leader. This project involves the formulation and the optimization of silicon- graphene anodes composite for high-energy Li-ion batteries.