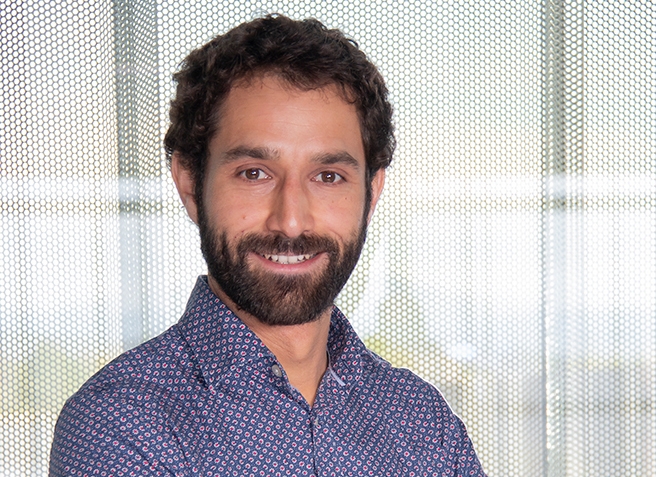 Dr Frederic Aguesse is responsible of the group of cell and electrochemical testing at CIC energiGUNE and has more than 10 years of experience in industrial and academic R&D in the field of lithium-ion and post lithium battery technologies. He received his PhD degree from Imperial College London, UK, in 2012, and is currently working at CIC energiGUNE on the development of solid-state batteries, solid electrolytes and post-mortem analysis. He has participated in several national and European R&D projects as well as numerous industrial collaborations related to electrochemical energy storage technologies. His background is on the development of functional ceramics, ceramic-polymer composite materials and thin films, along with their complete physico-chemical, structural, morphological and electrochemical characterization. At CIC energiGUNE he works in developing all-solid-state batteries and dedicates his skills to the development and integration of optimized ceramic and composite electrolytes within solid-state batteries. Frederic constantly looks for developing new skills and aptitudes and he has acquired further experience by developing an inspiring protocol for post-mortem analysis and characterization of aged batteries in close collaboration with international battery companies. He published more than 30 articles with more than 1000 citations (h-index 16) and is co-author of 2 patents. Since his early start he worked with worldwide institutes such as ETH Zurich, MIT Boston, the London Centre of Nanotechnology and the National Institute for Materials Science, Japan, where he worked as research visitor in 2010. In 2015, Frederic Aguesse joined Argonne National Laboratory before coming back to CIC energiGUNE to lead the group of cells and electrochemical testing.