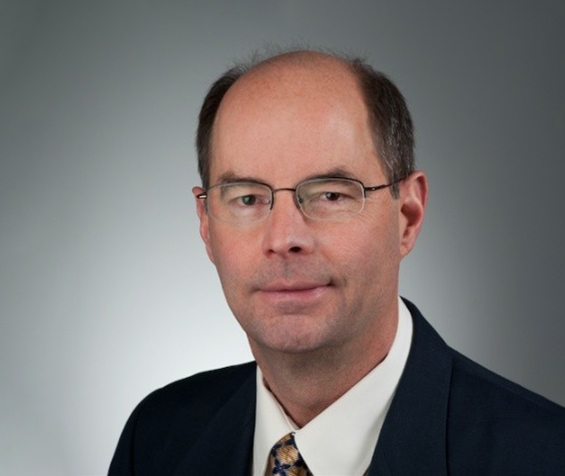 Greg Glatzmaier received his Ph.D. in Chemical Engineering from the University of Colorado and joined the National Renewable Energy Laboratory (NREL) in 1987. He worked in the Solar Thermal Program and demonstrated several new applications for concentrating solar power. He also managed a collaboration with Coors Ceramics Company to develop a solar based, high temperature materials synthesis process. Greg holds several patents from that work. From 1997 to 2006, Greg operated an R&D business in which he developed fluid compressor designs and feedback control mechanisms for space applications. Much of that work was funded by NASA and the U.S. Air Force. In 2007, Greg rejoined NREL and the Concentrating Solar Power (CSP) Program to work on systems analysis, novel heat transfer fluids and thermal storage concepts for CSP technologies. He currently manages NREL’s CSP Advanced Heat Transfer Fluids and Thermal Storage Project.