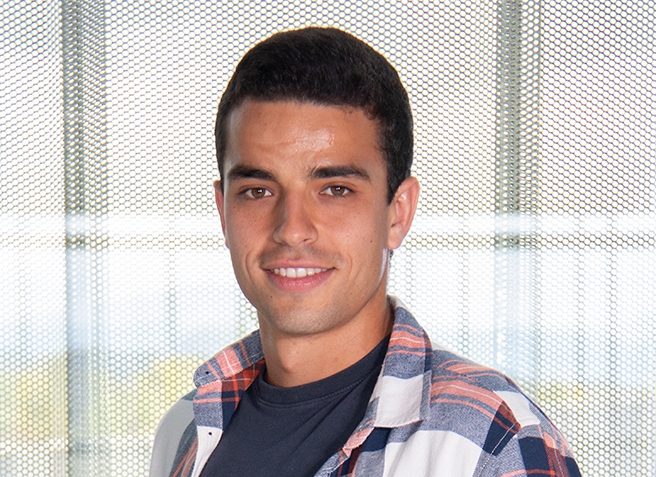 Julen Castillo finished his degree in Chemical Engineering in 2018 at the University of the Basque Country (UPV-EHU). During his last year of studies, he joined the company Petróleos del Norte SA (PETRONOR) as an internship student where, among other things, was dedicated to the adaptation of the API 751 safety standard to the alkylation unit (AK3) of that company. Also, in the same year, he carried out his final degree project in the (TQSA) chemical engineering group of the UPV/EHU, focusing on the development of different catalysts for the removal of NOx gases from diesel vehicles. Later, he obtained a postgraduate scholarship awarded by the UPV/EHU to complete the interuniversity master´s degree in Chemical Engineering at the UPV/EHU and Universidad de Cantabria (UC). In 2019, he joined CIC energiGUNE to carry out the internship and the final master´s degree project, focusing on the development of gel polymer electrolytes (GPEs) for its application in lithium-sulfur batteries. Currently, Julen is doing his doctoral studies at CIC energiGUNE as a member of the Electrochemical Energy Storage (EES) group, focalizing on the development and the study of the upscaling process of Li-S batteries for ambient temperature operation based on solid and safe electrolytes.