The European project e-Prot aspires to obtain new conducting materials based exclusively on proteins, with the objective of revolutionizing the design of electronic devices and “ecological” energy storage devices.

CIC biomaGUNE, Basque research center specialized on Biomaterials, and CIC energiGUNE, Basque research center of reference in electrochemical and thermal energy storage —both members of the Basque Research & Technology Alliance-BRTA— are going to work together in the development of the conductive capacities of proteins as a sustainable alternative for traditional electronic technologies. This innovative proposal is framed within the European project e-Prot, coordinated by the Ikerbasque professor Aitziber L. Cortajarena of CIC biomaGUNE as well as other 7 European associates apart from CIC energiGUNE, and it will be entirely funded by the European Commission inside the FET Open program (Future Emerging Technologies) 2020.

The main goal of e-Prot is to develop a technological platform for bioelectronic systems based on proteins and their capacity to conduct electricity in an efficient manner. In this way, an alternative is offered to traditional technologies used in the electronics industry by manufacturing protein-based structures and conductive materials.

This investment, which according to the people responsible will entail “a radical shift in the design of electronic devices and ecological energy storage devices”, includes a multidisciplinary scientific vision that combines the principles of biomolecular design wit the cutting-edge characterization techniques, in order to set a solid base with regard to its technological implementation. 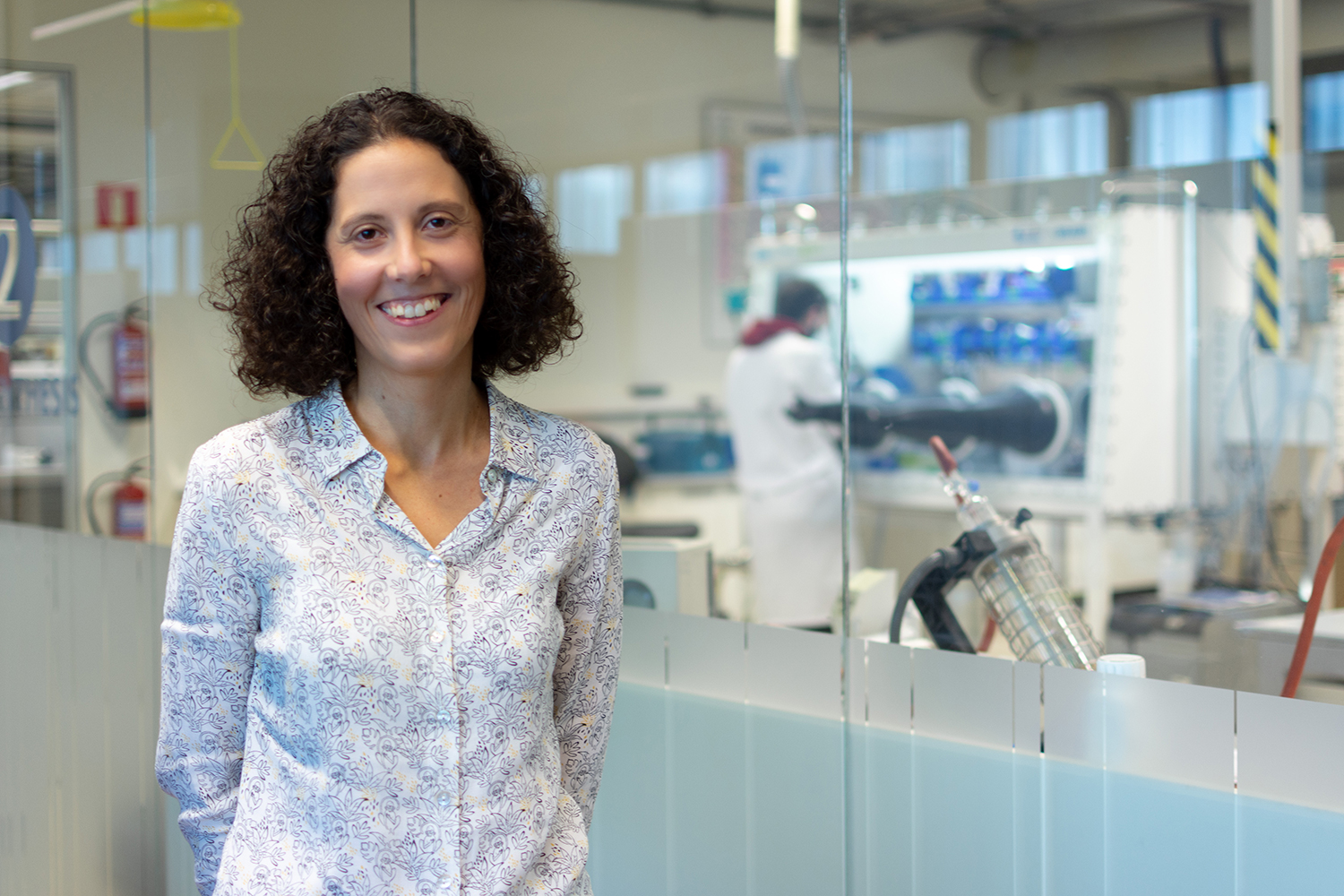 The role of CIC biomaGUNE in the project will be specially relevant in order to set into motion the initial processes, like the design and production of the protein molecules with optimal conductivity properties and stability so that the rest of the project can progress. For her part, doctor Maica Morant from CIC energiGUNE will work on the integration of the proteins that show good ionic conductivity like electrolytes in microsupercapacitors that will later feed electronic devices of the “wearable” type. The total budget of e-Prot, financed a 100% by the EC, is of 3.1 millions of euros.

As a result of the work developed by e-Prot, a group of selected conductive proteins will be obtained, which will subsequently be expanded to implement them as intelligent conductors based on ink and ionic electrolytes in energy storage devices. In this way, a door could be opened to a first demonstration of the viability of a bioelectronic protein platform, which is biocompatible and completely sustainable.

This innovative approach surpasses the current biotechnologies, transforming the emerging research field of bioelectronics based on proteins —and which nowadays is still limited to basic research—, in order to take it to a new level of sophistication which will facilitate the applications to the real world.