Four women researchers from the research center have joined the Inspira STEAM team of mentors to bring the reality of the profession closer to primary school children and to raise interest in studies related to science and technology.

CIC energiGUNE, the Basque research centre of reference in electrochemical and thermal energy storage and member of the Basque Research & Technology Alliance BRTA, has joined the Inspira STEAM programme, led by the Faculty of Engineering of the University of Deusto, to promote professional careers in the field of technology among girls and young women. The commitment of the Basque research centre involves four of its women researchers joining the team of mentors to take part in various awareness-raising and career guidance activities in schools during this academic year.

The CIC energiGUNE researchers taking part in this initiative on a voluntary basis are Laura Acebo, Maica Morant, María Ángeles Moreno and Iciar Monterrubio. Their main task is to organise talks and conferences in different schools in the area, presenting models and references capable of arousing interest and curiosity in science subjects, especially among female students. As highly qualified professionals, the researchers themselves are an essential part of the success of this programme.

CIC energiGUNE´s commitment to the Inspira STEAM programme of the University of Deusto is based on shared analysis by the two organisations of the need to promote studies in the field of technology among young people, especially girls. To this end, the two institutions have signed an agreement to conduct activities to encourage girls and young women to overcome the various difficulties - both internal and external - that prevent them from choosing this field of training. 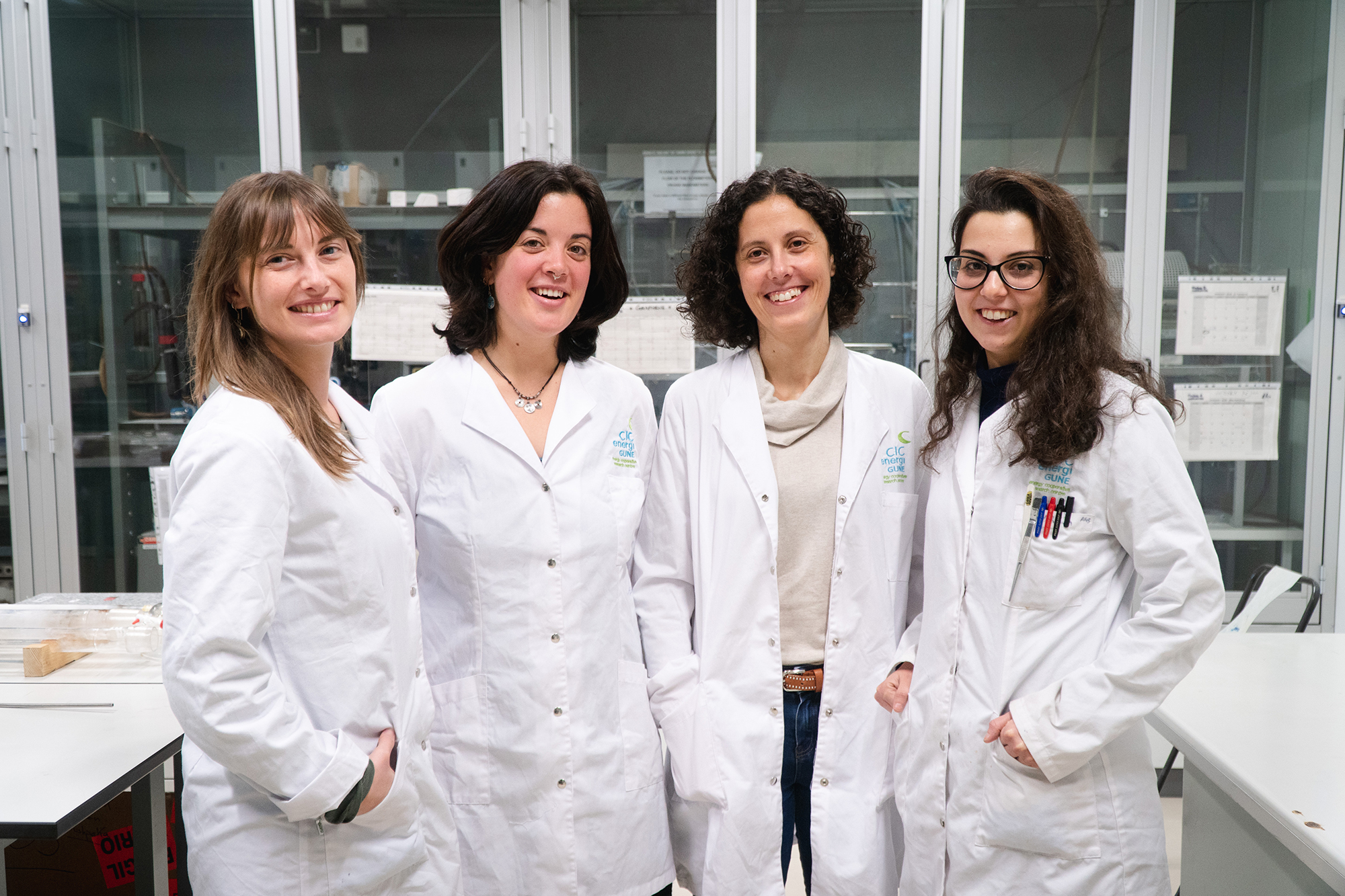 Inspira STEAM is a groundbreaking initiative to promote studies in the field of science and technology among girls. For the first time, the programme includes the technique of group mentoring to promote STEAM (Science, Technology, Engineering, Arts and Maths) among primary school students.

The key asset of the Inspira STEAM programme are the mentors, who collaborate on a voluntary basis to help raise awareness of the reality of women in science. To do so, they address issues such as the stereotypes that continue to prevail and the work of women throughout history in the field of science. The immediate objective is to halt the decline of women students in technology-related courses: despite the fact that 54.3% of all students in the state university system are women, the presence of women in technical degrees such as Engineering and Architecture accounts for only 26.4% of the total number enrolled.

Promotion of talent and equality

In addition to this new collaboration with the Inspira STEAM programme, the Basque research centre also organises a number of activities to promote equality and scientific and technological values among women. One such example has been the event held today to mark the International Day of Women and Girls in Science. A group of 28 final-year primary school pupils from the Divino Maestro school in Vitoria-Gasteiz has visited the center in the Álava Technology Park to see the work of women researchers at first hand, and to learn about the history and objectives of the centre. 10 researchers from the centre have actively and voluntarily given up their time to help ensure the success of this visit.

In this way, CIC energiGUNE continues to take steps forward in its strategy to promote talent and the figure of the researcher, especially among women. In addition to collaborating on initiatives such as Innovactoras, aimed at role-modelling and promoting examples of active and outstanding women of our times, in 2019 the centre received the HR Excellence in Research Award from the European Commission in recognition of its work in attracting and promoting research-related talent. Mention should also be made of the gender parity (50% men and 50% women) among its staff, including its Management Committee, and that it is the only CIC to have a woman Scientific Director.