The directors of the Álava Technology Park, where she has worked for practically her entire professional career, have wanted to acknowledge the contribution and involvement of Ortiz de Latierro in taking forward numerous initiatives of this institution.

Begoña Ortiz de Latierro, Head of Organisation and Communication at CIC energiGUNE, has received recognition from the Álava Technology Park for her professional career and her involvement in the development and dissemination of numerous initiatives of this institution. The event took place yesterday in the central building of the Technology Park, on the occasion of the annual meeting of the Basque Country Network of Technology Parks with its companies.

Linked to the Park since the beginning of her professional career, Álava-born Begoña Ortiz de Latierro has held the post of Head of Organisation and Communication at CIC energiGUNE for 10 years. Prior to joining CIC energiGUNE, she worked as Assistant Director at Gamesa Energía (2000-2003), the Recyde Group (2003-2008) and Aernnova (2008-2009). 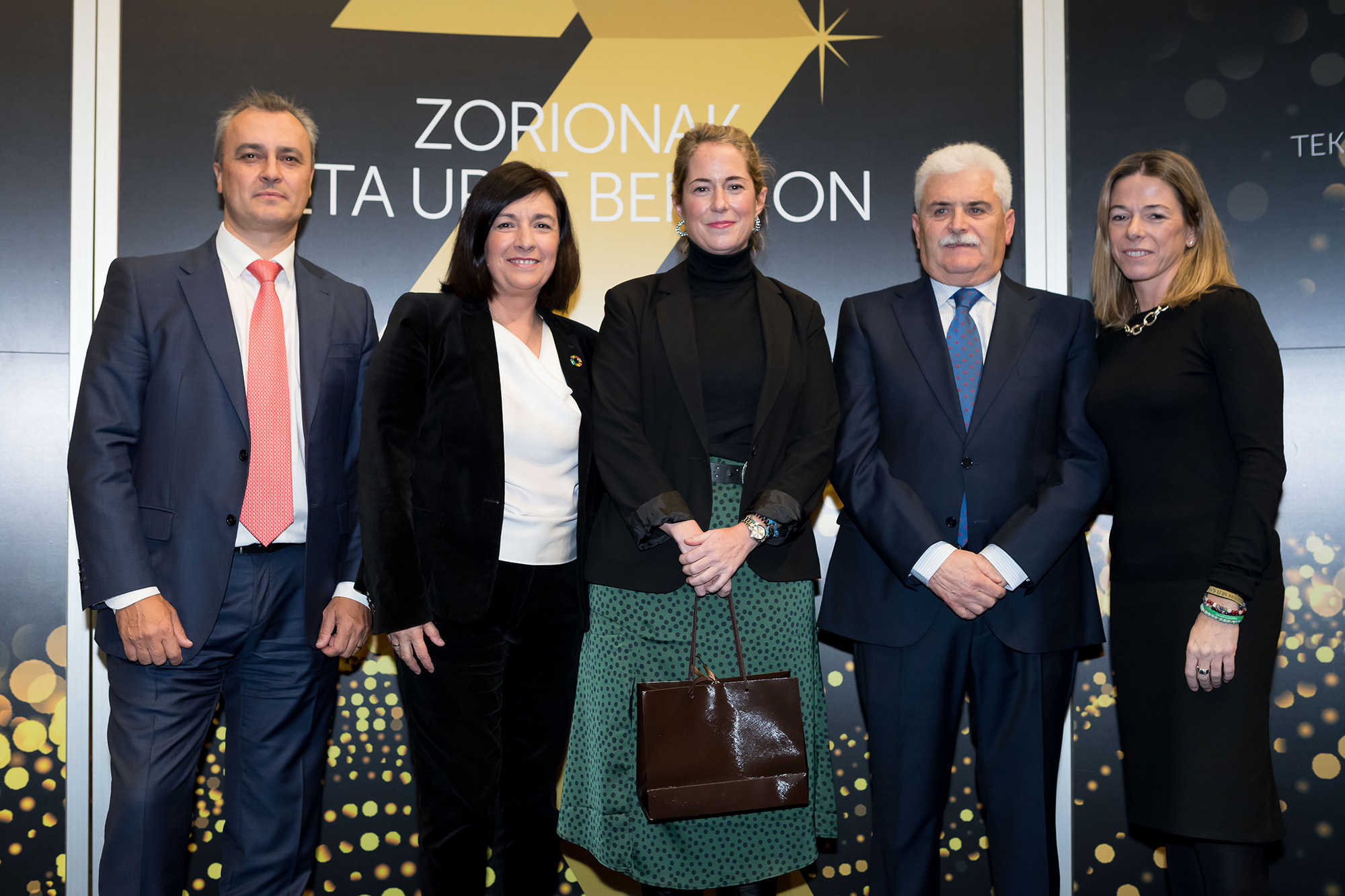 With a graduate diploma in Secretarial Management from the University of Deusto (Bilbao) in June 1999, and a Masters degree in Executive Secretarial Studies from the Institute of European Secretarial Studies (Madrid) in June 2003, Begoña Ortiz de Latierro joined CIC energiGUNE in January 2009. Since then, in addition to her position as Assistant Director, she has provided support for institutional relations and is responsible for communication and the organisation of events in the research centre.

Within this last responsibility area, she has been actively involved in setting up the Openlabs initiative, through which the centre receives secondary school, vocational training and university students in an effort to promote scientific and technological careers. She has also contributed to establishing the International Congress "Power Our Future" on electrochemical storage, held annually in Álava, as the best in Spain in this field, with more than 150 attendees in its last two editions.