CIC energiGUNE and CIDETEC will be founding members of the association LiPLANET, which will promote the creation of a European NETWORK of R&D pilot lines for lithium batteries

The objective of this association is to turn Europe into a strategic and competitive location at a global scale for the production of batteries.

CIC energiGUNE, the Basque research center of reference in energy (batteries, thermal energy solutions, and hydrogen), and CIDETEC Energy Storage, applied research center with 25 years of experience developing energy storage technologies for the European industry, will participate as founding partners in the creation of the European association LiPLANET, whose main objective is to create a European NETWORK of R&D pilot lines for lithium batteries in order to contribute to the industrial development of Europe. This past May 7th, the first legal step was taken towards the foundation of the association, which will be initially constituted by eight European organizations.

“The possibility of generating synergies and, above all, of creating real opportunities of project development at an industrial level, is one of the key factors of this initiative”, has assured Nuria Gisbert, General Manager of CIC energiGUNE. “Through LiPLANET we can contribute to turning Europe into a protagonist in the field of lithium batteries and position itself as a strategic location for their production”, has manifested Oscar Miguel Crespo, director of CIDETEC Energy Storage. 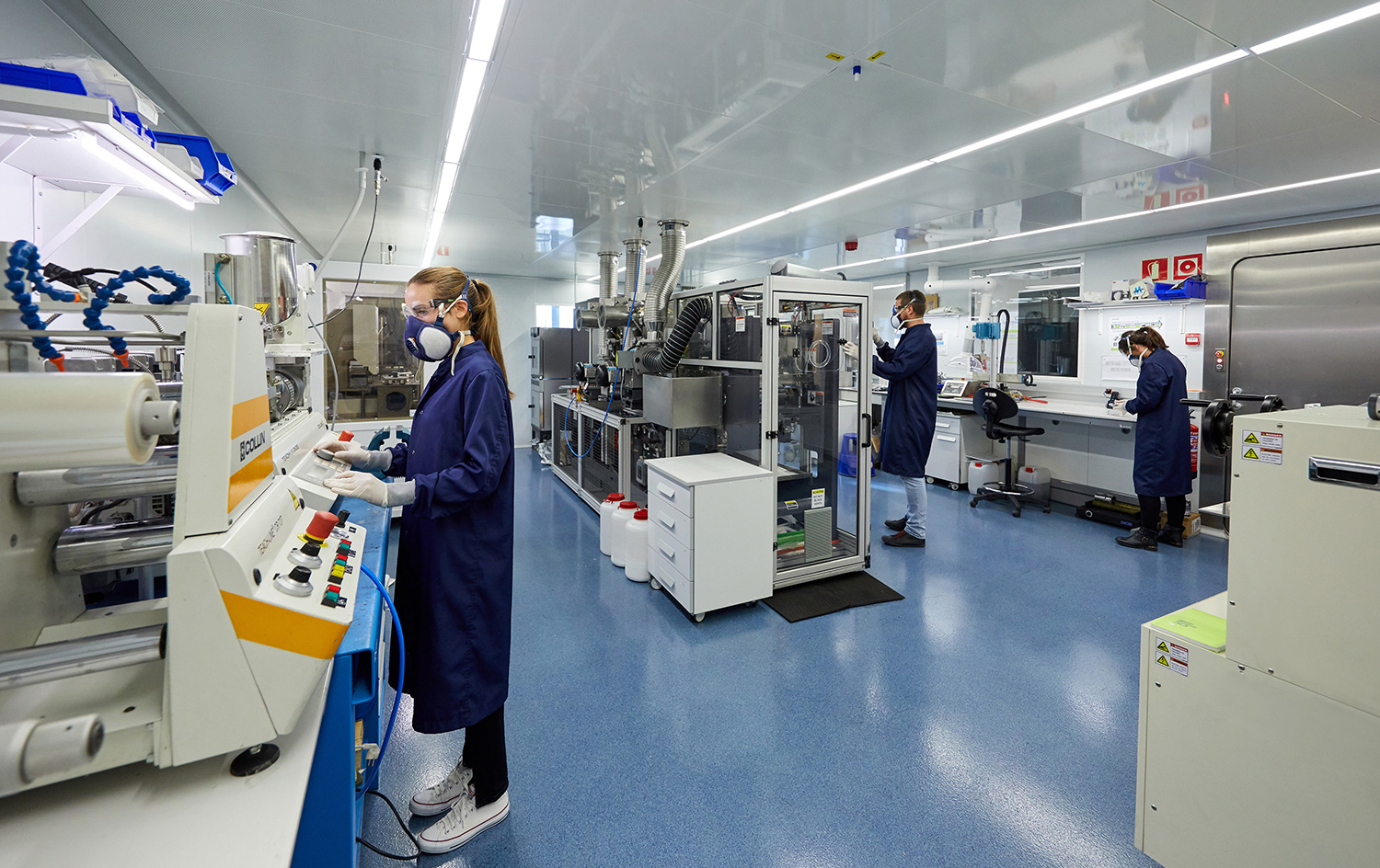 As it appears in its statutes, the general objective of LiPLANET is to create a European ecosystem of innovation and production that leads to the construction of a more competitive industrial network in the field of lithium battery cell manufacturing. Likewise, it aspires to increase the production of lithium cells at an industrial scale, joining all the most relevant European pilot lines and the principal agents of the battery sector together.

In this sense, the LiPLANET association will highlight the importance of the work carried out in the project with the same name, and which was set in motion over less than two years ago, with the participation of CIDETEC Energy Storage. The tasks developed within the framework of this project have focused on, among others, the identification of the European research pilot lines for battery cells based on lithium, the implementation of the network in a sustainable business model, and the creation of a knowledge and data exchange platform as a basis for cooperation between the industry, science and the research pilot lines.