CIC energiGUNE, benchmark Basque research center in thermal energy storage, battery storage and hydrogen technologies, member of the Basque Research & Technology Alliance-BRTA, ranks four of the most relevant researchers in the world, according to the "Ranking of the World Scientists" list prepared by Stanford University and Elsevier. The latest update shows that Michel Armand is still the most important researcher in Spain in the field of Energy, as well as the most relevant in the Basque Country and in seventh position worldwide.

Likewise, Elena Palomo, Scientific Director of the Thermal Storage Area of CIC energiGUNE, is positioned for the second consecutive year as the most influential in the Basque Country and the sixth in Spain in the field of Mechanical Engineering and Transport.

The prestigious list of Stanford University includes two more researchers from CIC energiGUNE´s group of scientists. On the one hand, the leader of the computational modeling and simulation area, Javier Carrasco, who is ranked as the third most important in the Basque Country in the field of Chemical Physics and, on the other hand, Heng Zhang, leader of the polymer electrolyte batteries area at CIC energiGUNE during the past year 2020.

The list of the prestigious Californian institution is made according to the impact of published research, taking into account various factors such as co-authorship or the percentage of self-citations, as well as through the combined analysis of a series of standardized parameters, directly related to the impact of indexed scientific publications. The study gives an overview of both the historical professional career of the professionals, as well as the specific work carried out in the last year analyzed, which in this case corresponds to 2020. 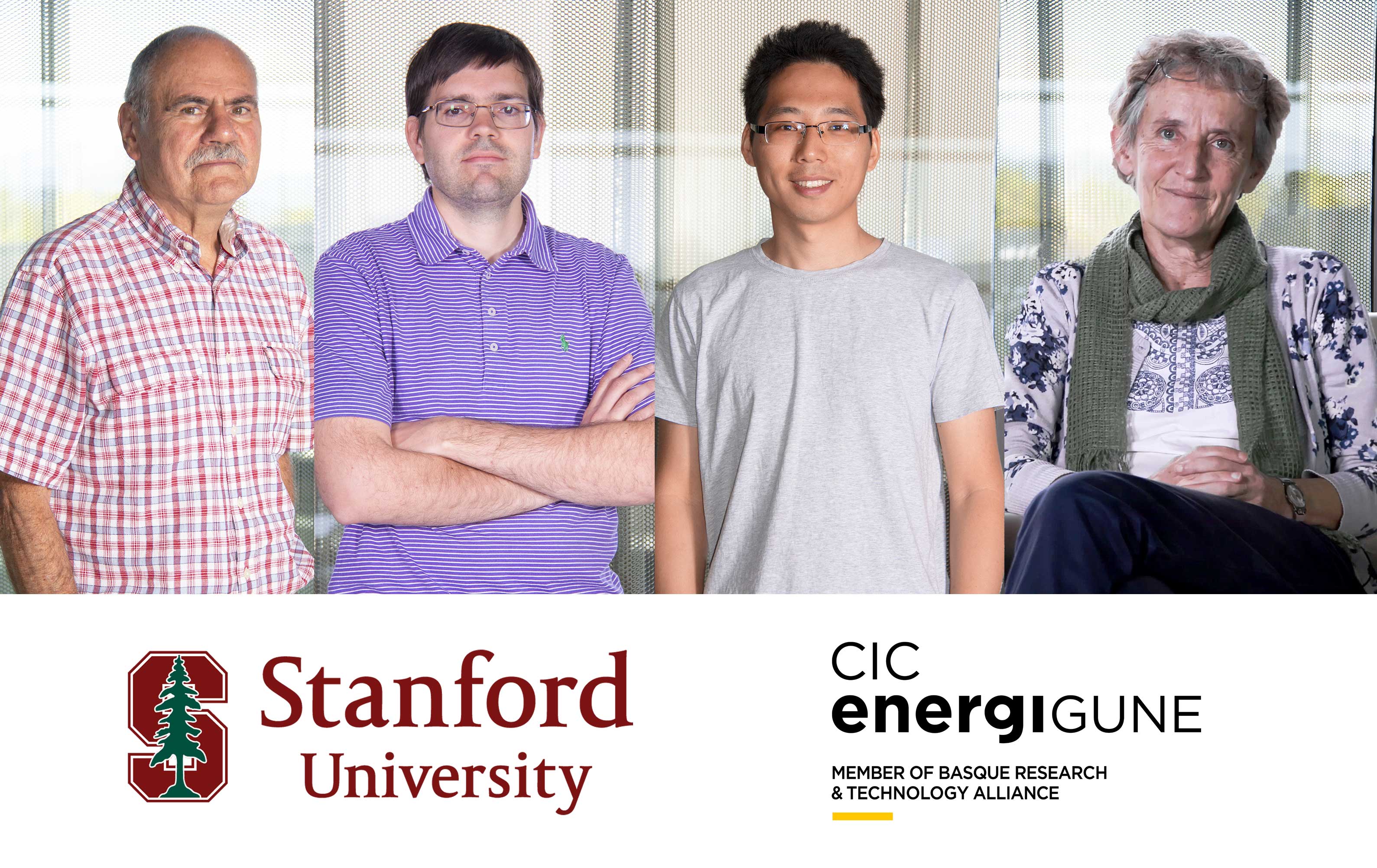 Specifically, the list is divided into two parts. On the one hand, the result of the 2020 analysis, where more than 190,000 researchers in the world are cited (distributed in more than 19,500 centers), 3,402 at the national level (in 458 centers) and 155 at the Basque level (in 18 centers). On the other hand, the result of the career analysis, where more than 186,000 scientists in the world are named (distributed in more than 21,000 centers), 2,813 at state level (in 423 centers) and 108 researchers at Basque level (in 14 centers). Regarding the latter, the scientific careers of Michel Armand and Elena Palomo also stand out, both being positioned, within their fields of research, in the first position as the most influential researchers for their careers in the Basque Country. At the national level, they have also been included in the top 10 in their respective scientific fields, with Michel Armand also standing out at number 1.

Born in France in 1946, Michel Armand began research on rechargeable lithium batteries at the end of the 80s -through the combination with solid polymer electrolyte- which has allowed the development of the main technologies associated, among others, to the electric vehicle. He is currently in charge of the solid electrolyte research area at CIC energiGUNE, where he coordinates a working team focused on achieving the solid state battery for the electric vehicle of the future. Among the more than 7 million professionals analyzed worldwide, he is ranked number 7 in the specific field of Energy, and 238th in the general computation. It is also the leader in the Basque Country at all levels and the third most important in the whole of Spain, regardless of the discipline.

As far as Elena Palomo is concerned, the Stanford list once again places her in first place as a Basque reference in Mechanical Engineering and Transport and in sixth place in Spain in the "professional career" classification. As head of the Thermal Storage Area, Dr. Palomo has been involved in the management of European projects, both in the management -leading 6 projects- and in the evaluation of the FP6, FP7 and H2020 framework programs. In 2003 she created - and directed for 4 years - the Master "Energy and Development", which is now integrated within the Master "Science and Technology" of the University of Bordeaux.

Javier Carrasco appears among the most relevant researchers with a third position in the Basque Country in the area of Chemical Physics and a 15th position in the whole country. Javier Carrasco is director of the Atomistic Modeling and Computational Studies group at CIC energiGUNE, with a broad career that has revolved around first-principles atomistic thermodynamics, density functional theory, theoretical chemistry and solid state physics.

Heng Zhang, on the other hand, led the polymer electrolyte battery group during 2020 and has positioned himself among the most influential in the world thanks to the work developed in this field.