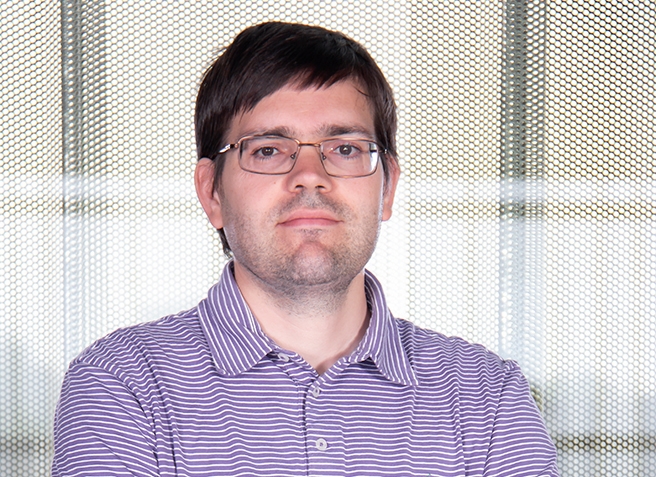 Dr. Javier Carrasco obtained his PhD in 2006 from the Universitat de Barcelona. His Ph. D thesis was devoted to the theoretical description of point defects in metal oxides using ab initio quantum chemistry methods. In 2007 he joined the Theory Department of the Fritz Haber Institute of the Max Planck Society, Berlin, as an Alexander von Humboldt fellow, working in the area of water-metal interfaces using density functional theory. In 2009 he moved to University College London, London, as a Newton International fellow. During this time, he focused his research on the molecular-level understanding of ice formation on metal surfaces. Following this, in 2011 he moved to Instituto de Catálisis y Petroleoquímica del Consejo Superior de Investigaciones Científicas, Madrid, as a Ramón y Cajal fellow. Much of his work during this time was centred upon theoretical catalysis for hydrogen production and hydrogenation of hydrocarbons, as well as the application of van de Waals density functionals to molecular adsorption on metal and oxide surfaces. Since September 2013 he leads the Atomistic Modelling and Computational Studies group at the CIC energiGUNE. His research aims at understanding important phenomena in surface-, materials-, and nano-science in the power storage field. Using concepts from quantum mechanics, solid state physics, and statistical mechanics, he applies and develops methods and computer simulations to study processes of relevance to energy materials - such as the properties of ion insertion and extraction in electrodes and chemical reactions at surfaces. Rechargeable batteries and fuel cells are major focuses of his work.