This project, part of the EU Graphene Flagship program to promote the use of graphene as an element of technological innovation in industry, has an overall budget of 150 million euros, of which more than one million has been allocated to CIC energiGUNE.

Daniel Carriazo, Ikerbasque researcher from CIC energiGUNE - member of the Basque Research & Technology Alliance, BRTA - has been appointed Associate Leader of the Energy Storage Working Group of the European Graphene Core 3 Project, in which 148 organisations from all over Europe are taking part. This is the third phase of the Graphene Flagship initiative, promoted by the EC to make graphene an innovative driver of economic development, and which is supported by an overall budget of 150 million euros, of which more than one million has been allocated to CIC energiGUNE.

Graphene Core 3 runs over 3 years and will be coordinated by the Italian Institute of Technology (IIT) Graphene Labs. Within this framework, CIC energiGUNE research areas will explore the use of graphene for supercaps, Li-S batteries and Na-air batteries. As an associate, or deputy, leader, Dr. Carriazo will be working on the tasks assigned to the Energy Storage Working Group, coordinating research activities and ensuring the efficient management of information and results. 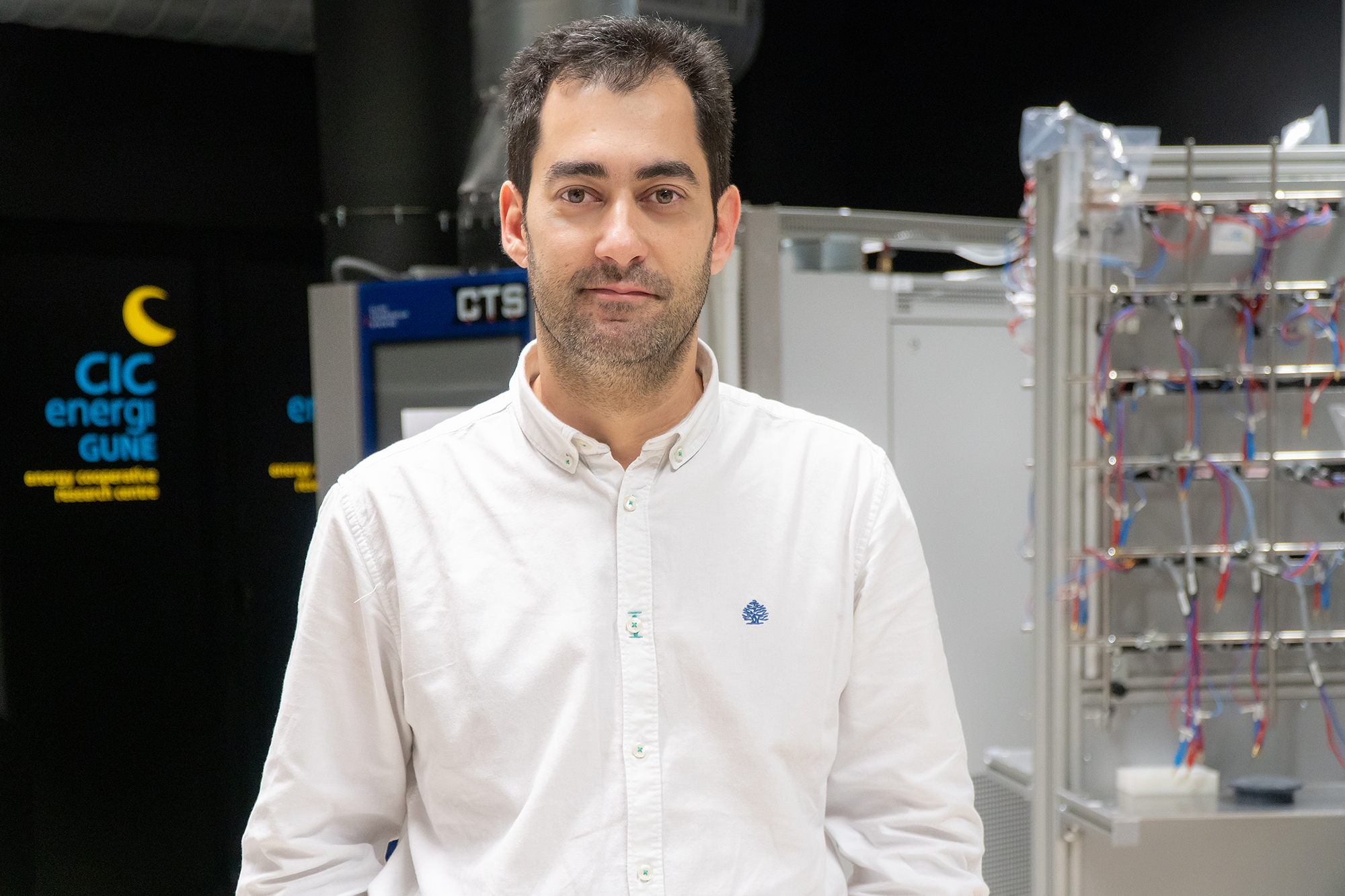 An Ikerbasque researcher at CIC energiGUNE since 2014, Daniel Carriazo holds a PhD in Inorganic Chemistry from the University of Salamanca. In his professional career, he has participated in the Multifunctional Materials group at the ETH-Zürich (Switzerland) and at the Institute of Materials Science in Madrid (CSIC). Since September 2017, he has been directing research on supercondensers at CIC energiGUNE. This latest appointment as deputy leader in Graphene Core 3 is a recognition of Dr. Carriazo´s scientific career, and of the contribution of the CIC energiGUNE team to the Graphene Flagship project since its inception.

The Graphene Flagship is tasked with bringing together academic and industrial researchers to take graphene from the realm of laboratories into the production chain, thus generating, in the medium term, economic growth and new jobs. The consortium consists of 148 organisations drawn from 20 different countries, including CIC energiGUNE, another three BRTA research centres (CIC nanoGUNE, CIC biomaGUNE and Tecnalia) and two Basque companies (Graphenea and Aernnova).

Graphene Core 3 is the third phase of this ambitious project, and will run from April 2020 to April 2023. The basic objective of this stage is to speed up the transition to higher levels of advanced technology, which will involve a substantial increase in the number of market-oriented pioneering technology projects.

The Graphene Flagship was, along with the Human Brain Project, the first of the European Commission’s Future and Emerging Technology (FET) Flagships, whose mission is to address the big scientific and technological challenges of the age through long-term, multidisciplinary research and development efforts.