The incorporation is framed within the strategic decision of the Basque Center to promote an area oriented towards green hydrogen, which places CIC energiGUNE in the cutting edge area of the development of this technology at all levels.

CIC energiGUNE, the Basque research center of reference in battery storage,  thermal energy solutions, and hydrogen technologies, and member of the Basque Research & Technology Alliance-BRTA, has appointed the Venezuelan scientist and Ikerbasque Professor Paramaconi Rodríguez, Group Leader of Electrochemical Hydrogen Technologies. The objective is to promote the development of this field, considered to be a strategic one by the Center in order to face the challenges of the energy sector.

“As we contemplate in our Strategic Plan, the area of Green Hydrogen Technologies must become the third fundamental pillar of our activity”, has pointed out Nuria Gisbert, Director General of CIC energiGUNE. “This incorporation allows us to advance in this objective, and to complete the excellent work carried out by Elena Palomo during the last two years in the thermochemical production pathways of green hydrogen”. 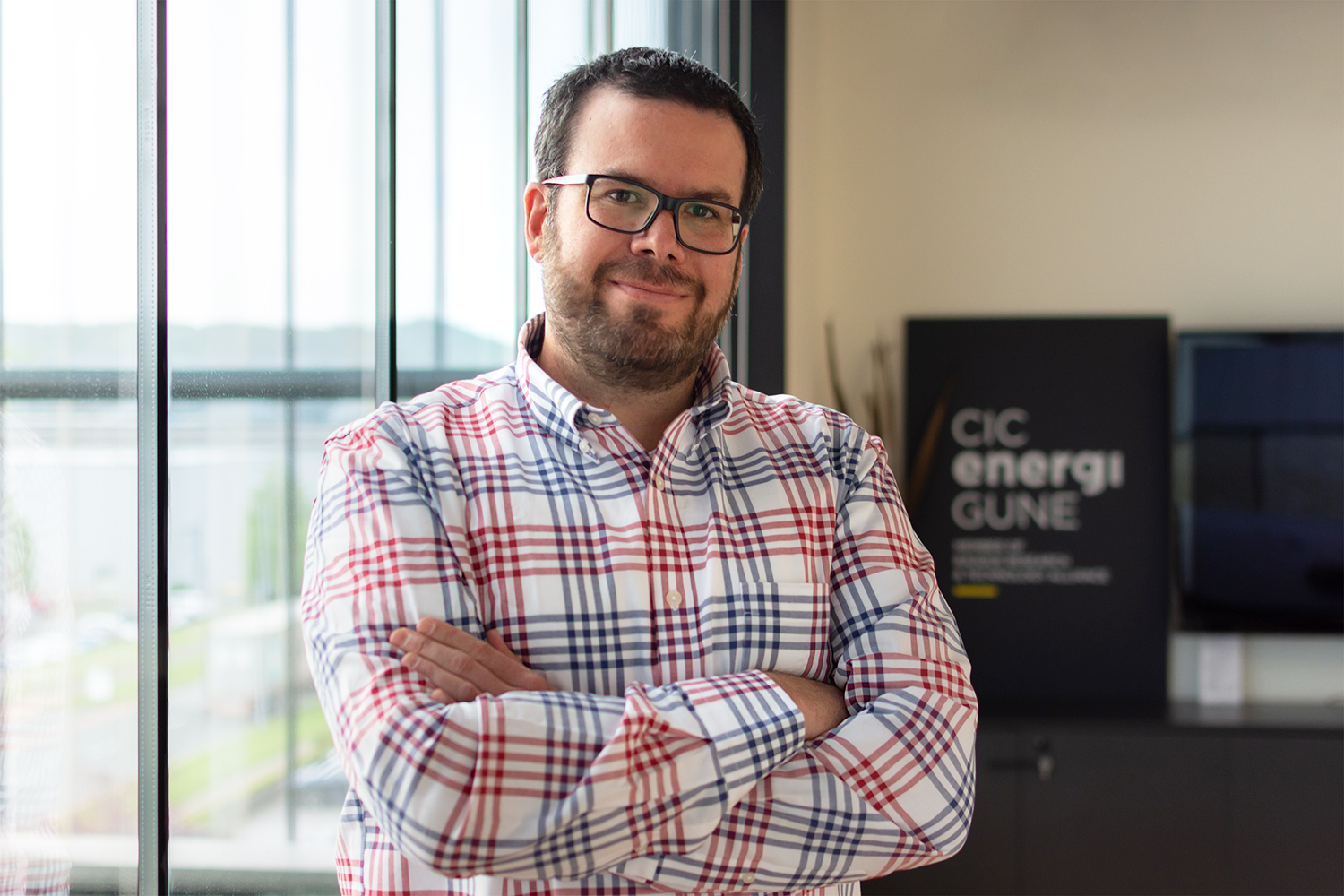 Since 2012 doctor Paramaconi Rodríguez has been carrying out his academic and research activity at the University of Birmingham (United Kingdom), where he is Associated Professor of the School of Chemistry. Educated at the Universidad Simón Bolívar in Caracas and the Universidad de Alicante, throughout his career he has been recognized with various awards by the Academy of Physics, Mathematics and Natural Sciences of Venezuela, as well as by the Electrochemistry group of the Spanish Royal Society of Chemistry and the International Society of Electrochemistry.

During his scientific career, professor Rodríguez has worked with centers as prestigious as the Pauls Scherrer Institute (PSI), in Switzerland, or the Leiden University, in the Netherlands. Paramaconi Rodríguez has carried out 75 scientific publications so far, with more than 5,500 citations -13 of the publications have reached more than a 100 citations each-, he has registered 2 world patents in the development of nanomaterials and currently he has in his charge a research group formed by 5 doctoral students and 3 Masters students as Honorary Senior Lecturer at the University of Birmingham.

“The possibility of being a part of a project like CIC energiGUNE, and above all, the responsibility of enriching the area of hydrogen technologies, entails a challenge which I expect to meet with the outmost disposition”, has manifested doctor Rodríguez.

The process of incorporation of professor Rodríguez to CIC energiGUNE has counted, moreover, with the collaboration of Ikerbasque – Basque Foundation for Science, entity with which the center maintains a close relation to facilitate the attraction of talent to the Basque Country. Currently, CIC energiGUNE has in its scientific team 7 Ikerbasque researchers, which brings to light the quality and international projection of its proposals.