The work is part of the European PULSELiON project, which involves 16 companies and research centers on the continent and whose kick-off meeting took place today at the headquarters of RISE (Research Institutes of Sweden) in Stockholm. PULSELiON’s goal is to develop a manufacturing process for Generation 4b solid-state batteries that is safe and efficient and improves the energy density and device safety.

CIC energiGUNE, the Basque research center of reference in battery storage, thermal energy solutions and hydrogen technologies, and member of the Basque Research & Technology Alliance-BRTA, will investigate the development of new battery manufacturing technologies through the pulsed laser technique. This work is part of the European project PULSELiON, which aims to develop a production process that improves the safety and energy density of the solid-state batteries and opens the door to a large-scale production of such devices.

“Solid-state electrolytes make it possible to overcome the current limitations of battery cells in terms of voltage and safety”, recalled Jokin Rikarte, Principal Investigator of CIC energiGUNE in the project. “However, for its definitive take-off as an alternative to conventional liquid electrolyte devices, we need to develop manufacturing technology that improves the energy density and safety of the devices, and that is precisely where PULSELiON is focused”, he said.

In this sense, the project PULSELiON, in which CIC energiGUNE participates along with another 15 European entities, aims to develop a manufacturing process for Generation 4b solid-state batteries based on a lithium metal anode, a solid sulfide electrolyte and an a nickel-rich NMC cathode. Through a novel pulsed laser deposition technique, already developed by project partner PULSEDEON, it will be adapted and modified in a one-step vacuum process for the safe and efficient fabrication of anode components composed of lithium metal, protective layers and sulfide-based solid electrolytes. 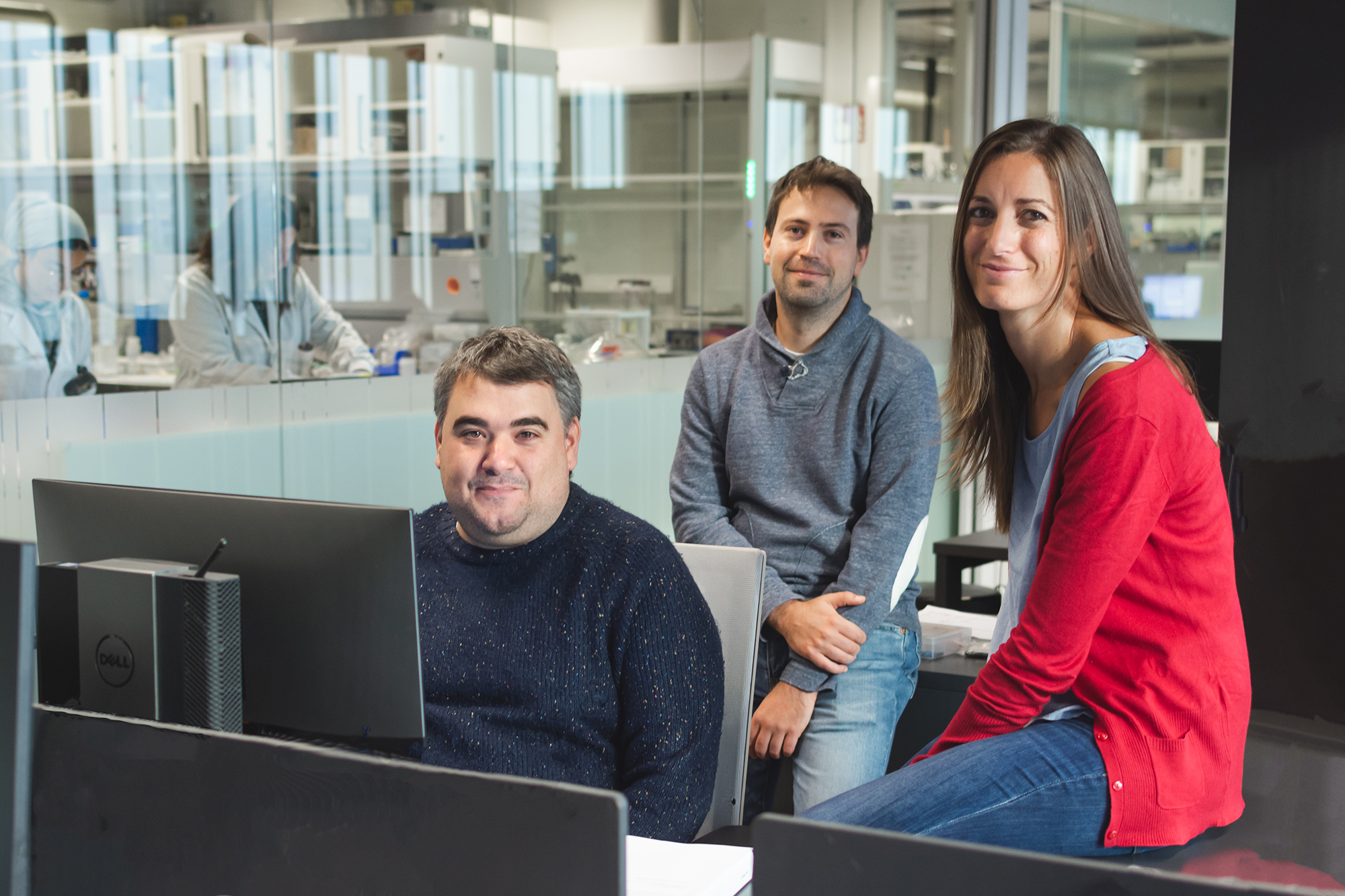 Initially, the anode and cathode layers will be developed on a small scale to manufacture button-type cells and monolayer cells, thus optimizing materials and process. Afterwards, solid-state cells will be developed using optimized process routes and scaled up to 10 Ah solid-state batteries through a pilot line proof of concept involving the assembly of several units. In addition, digitalization will be incorporated into the process modeling, allowing for efficient process optimization.

The European Union’s commitment to obtain a high-efficiency and high-performance battery model that will make it possible to achieve the objective of having a fleet of 30 million electric vehicles in Europe by 2030 is very much present in all this development. It should be remembered, in this regard, that solid-state electrolytes allow to overcome the current limitations of battery cells in terms of voltage and safety –reducing the risk of lithium dendrite formations- which leads to greater thermal and electrochemical stability.

The PULSELiON consortium, which held its initial meeting today at the headquarters of the project leader (RISE-Research Institutes of Sweden) in Stockholm, includes the presence of two representatives of the Basque R&D Alliance BRTA (CIC energiGUNE and Ikerlan). The work of CIC energiGUNE in PULSELiON involves leading the “Optimization of processes and interphases at a laboratory scale” working group, as well as participating in “Manufacturing of small and big cells” and “Cell testing and safety” work packages.