The REslag European project, led by CIC energiGUNE, paves the way for the valorisation of steel slag

On Wednesday 19 and Thursday 20 June, the Moroccan capital hosted the workshop in which some 50 representatives from the different project participants presented the results of the last 4 years’ work. REslag lays the foundations for industry to take advantage of part of the 3 million tonnes of steel mill waste that goes to landfill each year.

The REslag European project, designed to take advantage of steel slag as an energy resource and led by CIC energiGUNE, has completed its research stage after 4 years of work. The closing event of the project, conducted as part of the Horizon 2020 initiative, was held this week in Rabat, with the presence of nearly 50 professionals and company representatives together with associated bodies and institutions.

The event, organised by the Moroccan consortium project partner MASEN, highlighted the progress made in the final period of the project and included a workshop focused on the potential applications of slag in Concentrated Solar Power (CSP) plants. In addition to CIC energiGUNE, representatives of Sener, IK4-Azterlan, CENER, DLR, ENEA, LCE, Renotech, CEA, Fraunhofer IWKS and IRESEN took part in the event.

To conclude the project, a round table was held with all the participating companies on definitive project results. In general terms, the work carried out has shown the enormous potential of this commitment to the valorisation of steel slag from the perspective of the circular economy, environmental conservation and the economic development of Europe. 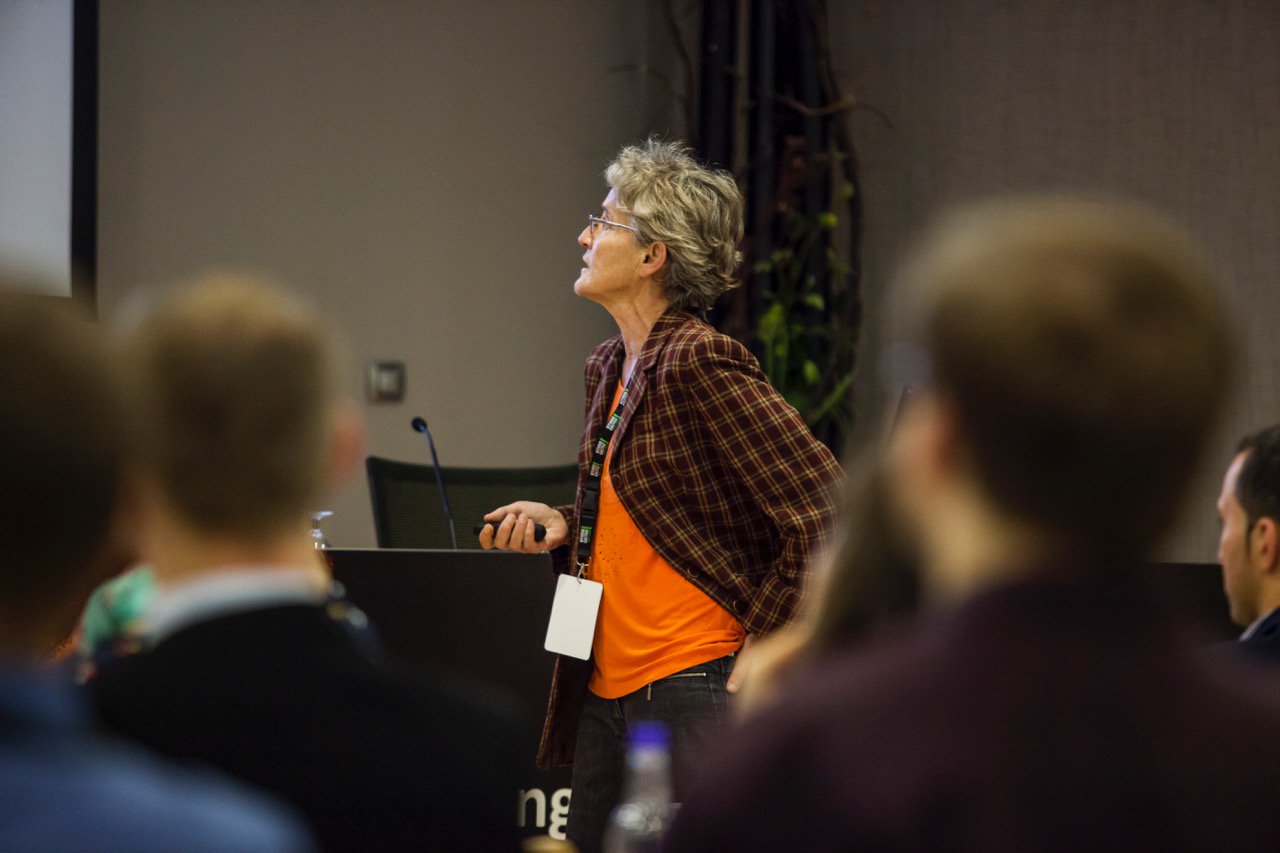 Likewise, REslag has reached its final stage with excellent prospects of delivering its two main objectives: firstly, to transfer the knowledge developed to industry in a proficient and tangible way, for which a 1/10 scale prototype demonstrator has been developed in CIC energiGUNE and a full-scale model of which is currently being constructed in the facilities of ArcelorMittal Sestao; and secondly, to demonstrate the viability of the four slag valorisation technologies proposed in the project: heat recovery in industry, production of refractory ceramic materials, energy storage in solar thermal plants and extraction of high added-value metals.

At the beginning of this decade, the European metal industry was generating 21.8 million tonnes of steel mill slag. It was estimated that 76% of this waste could be recycled for use in construction and roads, but the remaining 24% (5.23 million tonnes) was disposed of in landfills, creating a major environmental problem. The aim of the REslag project has been to improve this situation by offering industry a sustainable way of using waste.