Head of the Section “Electrochemical Energy Storage” of the Paul Scherrer Institute, Switzerland 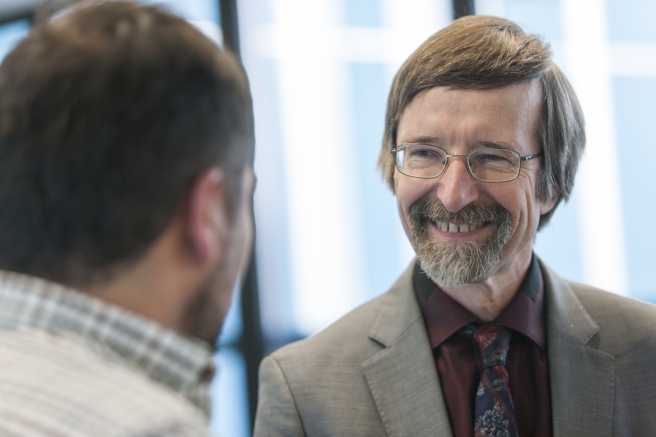 Dr. Petr Novák has been a lecturer at the Department of Chemistry and Applied Biosciences since 2002 and an Adjunct Professor at the Laboratory of Inorganic Chemistry since 2009. Professor Novák has also been running the Electrochemical Energy Storage section at the PSI (Paul Scherrer Institut) in Villigen since 2009.

Petr Novák completed his degree in chemistry at the Technical University of Prague (Czech Republic, then Czechoslovakia) in 1980, where he went on to obtain a doctorate in electrochemical engineering three years later. From 1983, he worked as a research scientist at the J. Heyrovsky Institute of Physical Chemistry and Electrochemistry in Prague for five years. 1988-1989 he worked at the Institute of Physical Chemistry of the University of Bonn, Germany.

In 1994, Petr Novák received his habilitation in chemical technology of inorganic materials from the Technical University of Prague. In 1990, he spent a year working as a group leader at the J. Heyrovsky Institute of Physical Chemistry and Electrochemistry in Prague. From 1991 to 1995, he was a project leader at the PSI before working as a group leader there until 2008.