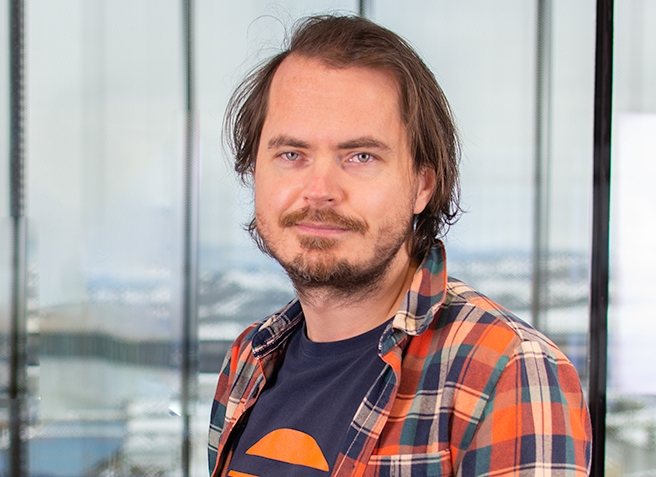 Simon Lindberg got his bachelor’s degree in Chemical Engineering with Engineering Physics and a master’s degree in Applied Physics from Chalmers University of Technology which was finalized in 2013. His master thesis was regarding metal hydrides for thin-film solar cells applications and the work was conducted at the Institute for Energy technology (IFE) in Oslo. After working in the start-up company LightLab, Simon returned in 2015 to academia and Chalmers as a PhD student under the supervision of Prof. Aleksandar Matic and Prof. Patrik Johansson at the department of material physics. The title of the thesis was ‘Charge storage mechanisms and interactions of hybrid supercapacitor electrode materials with next-generation electrolytes’ in which Simon mainly studied the electrochemical interaction between ionic liquids and metal oxide electrode materials. During his PhD Simon also participated in a scientific exchange programme between Chalmers and the University of Pretoria which he visited on two occations under the supervision of Prof. Ncholu Manyala. Today Simon works at CIC energiGUNE as a Postdoctoral Researcher in the group "Integration of Advanced Electrolytes and Cells".