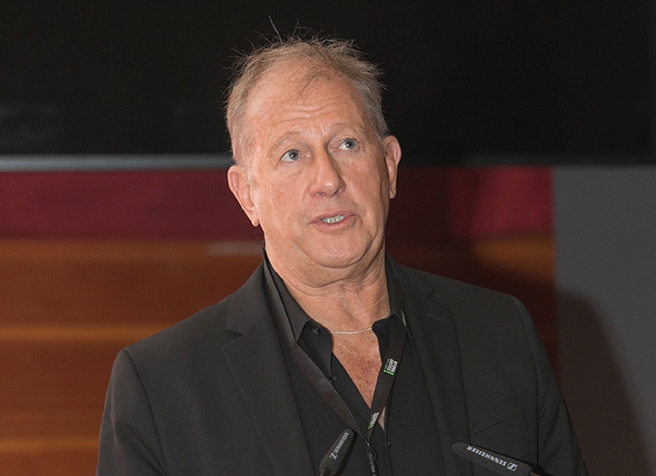 Dr. Steven Visco is a Principal Investigator in the Materials Science Division at the Lawrence Berkeley National Laboratory. Dr. Visco graduated with a B.S. in Chemistry from the University of Massachusetts in 1977 and received his Ph.D. in Physical Chemistry from Brown University in 1982. Steven spent two years as a Postdoctoral Scientist at the University of California at Santa Barbara working on the research and development of solid electrolytes for advanced batteries. Dr. Visco then joined the staff at the Lawrence Berkeley National Laboratory as a Principal Investigator in the Materials Sciences Division in 1984 where his research interests have included solid state ionic devices such as batteries, fuel cells, ionically conductive ceramic membranes, and electrolytic gas separation. Steven Visco is also cofounder and Vice President of PolyPlus Battery Company in Berkeley California. In 1990 Steven Visco cofounded the PolyPlus Battery Company, based on technology developed at LBNL, a California Corporation in Berkeley. Dr. Visco serves as Vice President of Research at PolyPlus. Dr. Visco has published over 75 articles in scholarly journals, and holds more than 50 issued U.S. patents (and 40 foreign patents).