In the framework of the research of the Solid-State Chemical Reactions group of CIC energiGUNE, an easily scalable proposal has been developed that protects against the negative effects caused by the loss of reversibility in thermochemical materials for thermal storage systems in Concentrating Solar Power (CSP) plants.

Specifically, it has been demonstrated that a suitable incorporation of silicon to the manganese oxide (Mn2O3) structure generates a protective layer on the surface of the particles that prevents them from sintering, contributing at the same time to improve the charging and discharging operations of the storage system. In this way, the reversibility of the material is improved and its durability is extremely superior to that of pure material.

The European roadmap aims to achieve a 100% renewable system by 2050. However, renewable energy sources are not manageable and storage systems are needed to make energy available even in the absence of a renewable source.

One of the great advantages of CSP plants is that they are capable of storing large amounts of energy at competitive costs. In fact, the first CSP tower power plant developed by the Spanish engineering company Sener recently demonstrated that it was possible to maintain its production for 24 hours without interruption.  However, the cost of renewable energies has been and continues to be the main handicap holding back their massive implementation, and for this reason, the scientific community has spent years researching systems that contribute to reduce the cost of the technology. 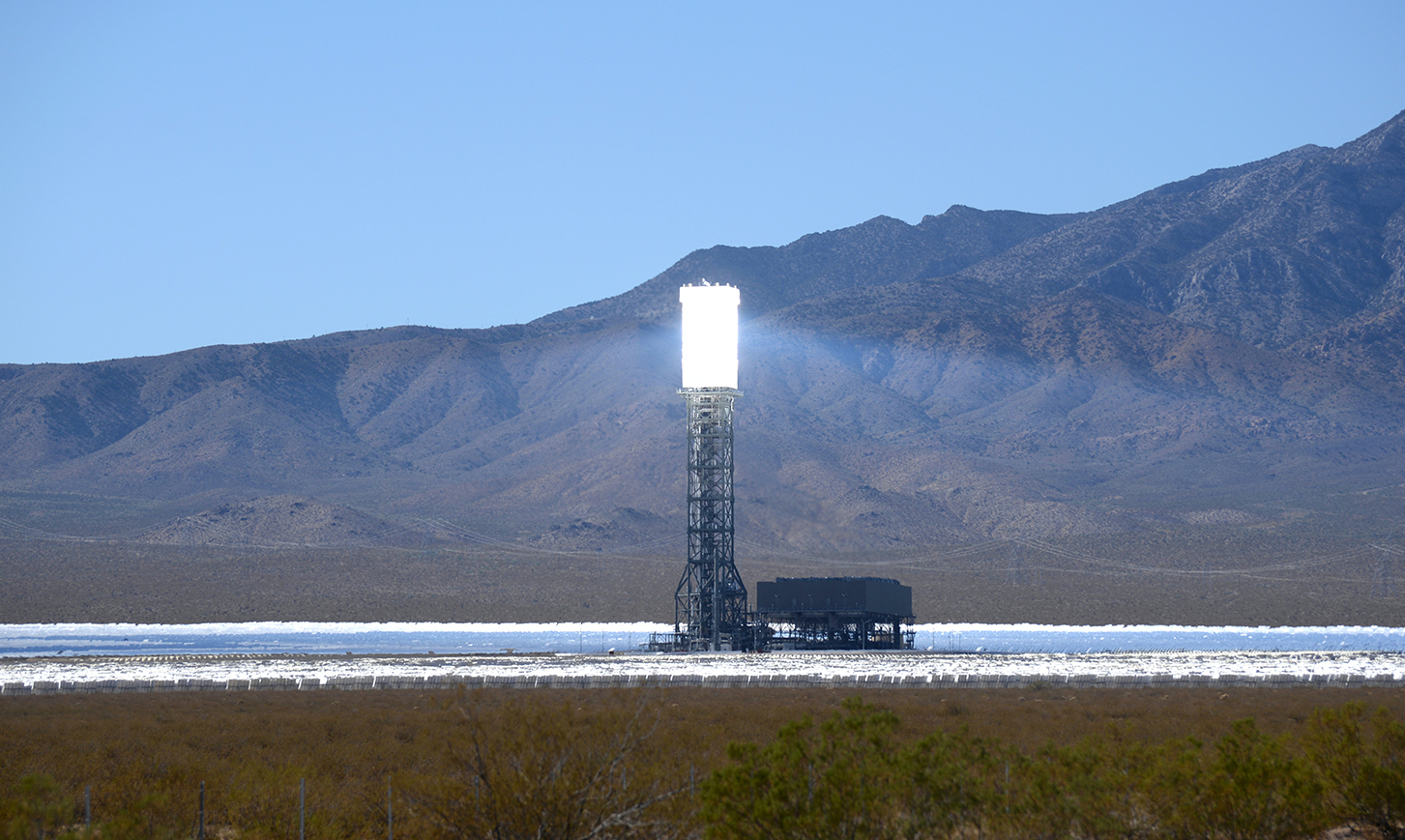 CSP plants capture energy from the sun, which is used to heat a fluid that is later used to generate electricity through a turbogenerator. In addition, almost all new CSP plants incorporate a thermal storage system that allows production to be extended even after sunset.

The most widespread storage technology consists of two tanks in which a mixture of nitrates, known as solar salt, is stored. This salt is heated to 565°C when the solar field produces more energy than is demanded and stored in one of the two tanks. When there is no sun energy available, the hot salt is passed through a heat exchanger where it transfers its energy to the working fluid, which is sent to the power block, allowing electricity production to be maintained. In turn, the solar salt, once cooled, is sent to the second storage tank to start the cycle again.

In the field of thermal storage, thermochemical materials, which store heat through reversible chemical reactions, have shown that they can increase the energy densities of sensible heat storage systems, such as the double tank system with solar salt, by a factor of 10 and can therefore contribute to a substantial reduction in the cost of the storage system.

However, some complexity has also been observed in maintaining full reversibility of these reactions throughout the whole lifespan of a CSP plant, as well as difficulties in integrating the solution into the plant operation in a way that allows its full potential to be extracted, and therefore intensive research work is still required to demonstrate the technology at full scale. 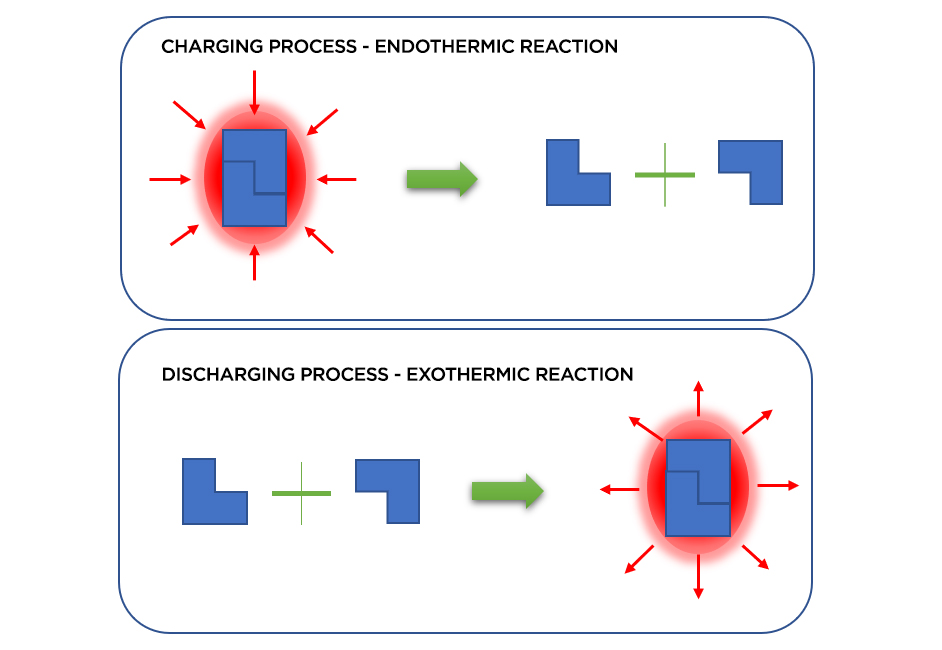 The most studied reactions in the field of thermal storage for CSP plants correspond to reduction and oxidation reactions (Redox) using metal oxides or mixtures of these, since they occur in a temperature range that is very suitable for the energy management of the new generation of CSP plants  that contemplate higher heat-to-electricity conversion efficiencies.

Metal oxides are solid materials that, when heated, generates a new solid metal oxide and oxygen in gaseous state, and, therefore, it is possible to simply use air as a heat transfer fluid, given that its oxygen content allows it to act at the same time as a reactant. Among these materials are: Co3O4/CoO, Mn2O3/Mn3O4, BaO2/BaO and CuO/Cu2O, with Co3O4 and Mn2O3 as the most investigated and promising.

CIC energiGUNE´s Solid State Chemical Reactions group is developing a line of research based on manganese oxide, since it is a highly available, low-cost and non-toxic compound.

CIC energiGUNE researchers are confident that the results obtained will allow them to aspire to develop and demonstrate a thermochemical storage solution, based on Mn2O3/Mn3O4, at a relevant scale in the coming years, contributing to improve the competitiveness of future CSP plants and to the fulfillment of sustainability objectives and the European roadmap. 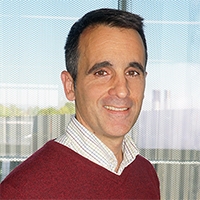