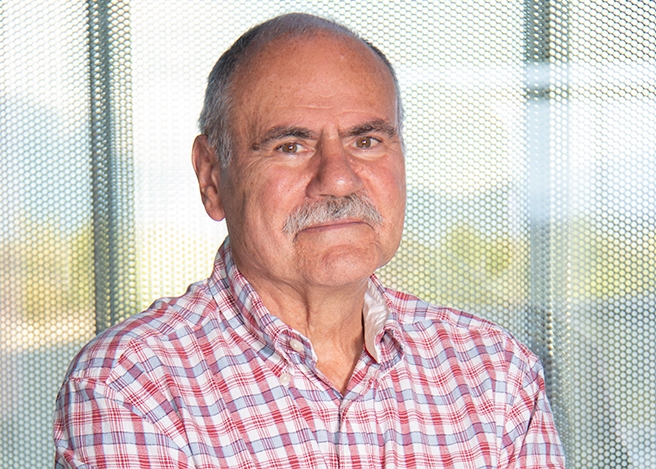 Michel Armand, scientific advisor of CIC energiGUNE born in France in 1946, is considered the "father" of the main technologies that have enabled the development of lithium batteries - winners of the Nobel Prize in Chemistry 2019. He has also been named the most important researcher in Spain in the field of energy, according to the list of the world´s top 100,000 scientists published by Stanford University.

Armand, who shares patents and research with two of the Nobel Prize winners - John Goodenough and Stanley Whittingham - is regarded by the international scientific community as the "next great father of the batteries of the future" because of his work with the solid polymer electrolyte. He is currently responsible for the solid electrolyte research area at CIC energiGUNE, where he coordinates a work team focused on achieving the solid-state battery for the electric vehicle of the future.