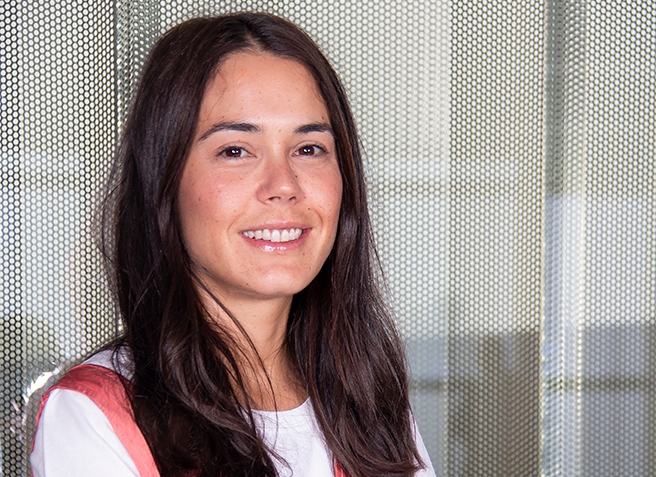 Dr. Nagore Ortiz-Vitoriano is an Ikerbasque Research Fellow, who has been spearheading metal-air research at CIC energiGUNE (Spain) since 2016, of which she became research line manager in 2018. She obtained her doctorate in 2011 for her work on solid oxide fuel cells (University of the Basque Country, UPV/EHU, Spain), during the course of which she undertook research stays at Risø DTU (Denmark) and Imperial College London (UK). She was awarded the doctoral special prize by the UPV/EHU for her significant contributions to experimental science. In 2013 she was awarded a Marie Curie International Outgoing Fellowship from the European Union, enabling her to join the Department of Mechanical Engineering at the Massachusetts Institute of Technology (MIT) in Cambridge (USA) where she worked with both lithium and sodium-air batteries. In 2015, she continued this fellowship at CIC energiGUNE, where she conducted research stays at Oak Ridge National Laboratory (USA) and Deakin University (Australia). Dr. Ortiz-Vitoriano has focused on both rational design of electrode materials for energy storage (e.g. solid oxide fuel cells, Na-ion and metal-air batteries), as well as fundamental research focussed on elucidating key processes (by establishing relevant physiochemical models) in order to facilitate rapid future developments at both the material and system levels. She has experience in managing national and international projects, mentoring (under)graduate students, and teaching experience in a wide range of international environments in three languages (English, Basque and Spanish). These skills, combined with her firm commitment to ensuring a productive and open work environment, has led to strong international links and a significant network of collaborators – including global leaders in their research areas.