The CIC energiGUNE start up has presented a project that contributes to mitigate the economic and social impact of the current health crisis from the perspective of the energy transition.

BCARE, a spin-off company that emerged from CIC energiGUNE to offer value-added services to the industry in the area of energy storage, has been selected by the promoters of “Energía Positiva+” to develop its project to digitize battery-based storage systems to boost decarbonization. BCARE’s proposal has been imposed among nearly 400 proposals from all over the State and will now have the opportunity to receive the support of one or more of the companies involved through funding or resources for innovation, investment, commercial development and structure.

“It is a great boost for our company and I would say that it is also a natural consequence of our commitment to a more efficient and sustainable economy,” said Javier Olarte, BCARE’s Manager, which has already established itself as a strategic partner for companies in the field of energy storage. “In a very short time, BCARE has shown that it is possible to propose actions with enormous added value for industry in the field of energy storage, proposals that improve its services and products and, furthermore, that place it on the path to what the economy will demand after this crisis,” said Nuria Gisbert, President of the spin-off and Director of CIC energiGUNE, a leading Basque research center in electrochemical and thermal energy storage, and a member of the Basque Research & Technology Alliance-BRTA. 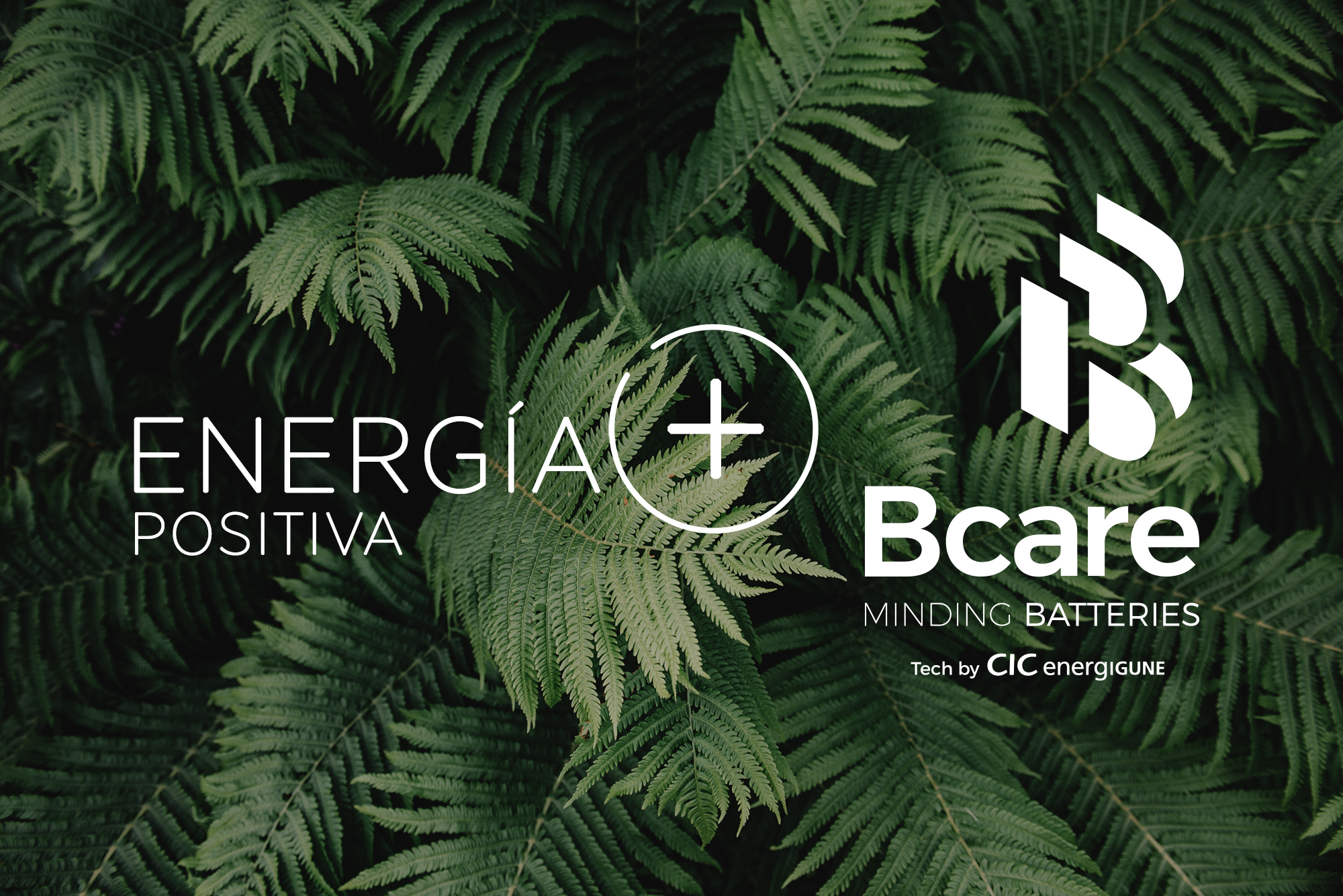 The Positive Energy+ call, a pioneer in Spain, was launched on 7 April in search of projects that, from an energy perspective, would articulate innovation as the main tool for promoting Spain’s economic and social recovery after the Covid-19 crisis. In just thirteen days, the call received a total of 396 proposals.

Before the end of this month, the company or companies participating in “Positive Energy+” interested in the BCARE proposal will close the collaboration agreement with the start-up. The components of the platform are Enagás, Red Eléctrica, CLH, Iberdrola, BP, EIT InnoEnergy, Acciona, Capital Energy and DISA. BCARE is already working for leading and recognized companies in its sector, such as Iberdrola, Acciona, Siemens-Gamesa or Volvo. The objective is that from June, the selected start-ups start working to develop and implement their solutions within a year.