After the official presentation, which will take place on October at Uppsala University (Sweden), the 23 participating organizations will work for 3 years on the identification of the main challenges that research on batteries face which will allow Europe to be at the forefront of energetic transition.

CIC energiGUNE, the Basque research centre of reference in electrochemical and thermal energy storage and a member of the Basque Reseach & Technology Alliance-BRTA, takes part in the European project BATTERY2030Plus along with 23 more organizations from 14 European countries which, for 3 years, will contribute to meet the research challenges in designing the batteries of the future that will allow Europe to be at the forefront of the energetic transition.

BATTERY 2030Plus is part of the seven research projects that have been approved by the European Commission in the framework of the Horizon 2020 Program with a joined budget of 40,5M€ and a duration of three years, from September 2020 until 2023. The shared vision of the projects is to turn Europe into a world leader in the design and manufacturing of the batteries of the future that will replace the current ones, based on fossil fuels. Likewise, the final objective is to design batteries with a better technical performance, safer, with a longer duration, based on European raw material and environmentally friendly that contribute to the European industrial leadership and the implementation of the European Green Deal.

The seven research projects that have now been approved are based on the previous work carried out by the BATTERY 2030+ project, also coordinated by Uppsala University, that has prioritised research topics dealing with the design of the batteries of the future, a reflection of the scientific community that has been captured on the roadmap “Inventing the sustainable batteries of the future – Research needs and Future actions”. The document, to which CIC energiGUNE has contributed as an advisor of BATTERY 2030+, was presented by Kristina Edström, professor of Inorganic Chemistry at the Uppsala University and coordinator of both projects: BATTERY 2030+ and BATTERY2030Plus.

As professor Edström has explained, “we have been working for several years on the roadmap on which we base our research efforts and which we presented on March this year. Now, the different research projects are starting and we are making sure our ideas crystallise into new knowledge and new products and, of course, better batteries.” 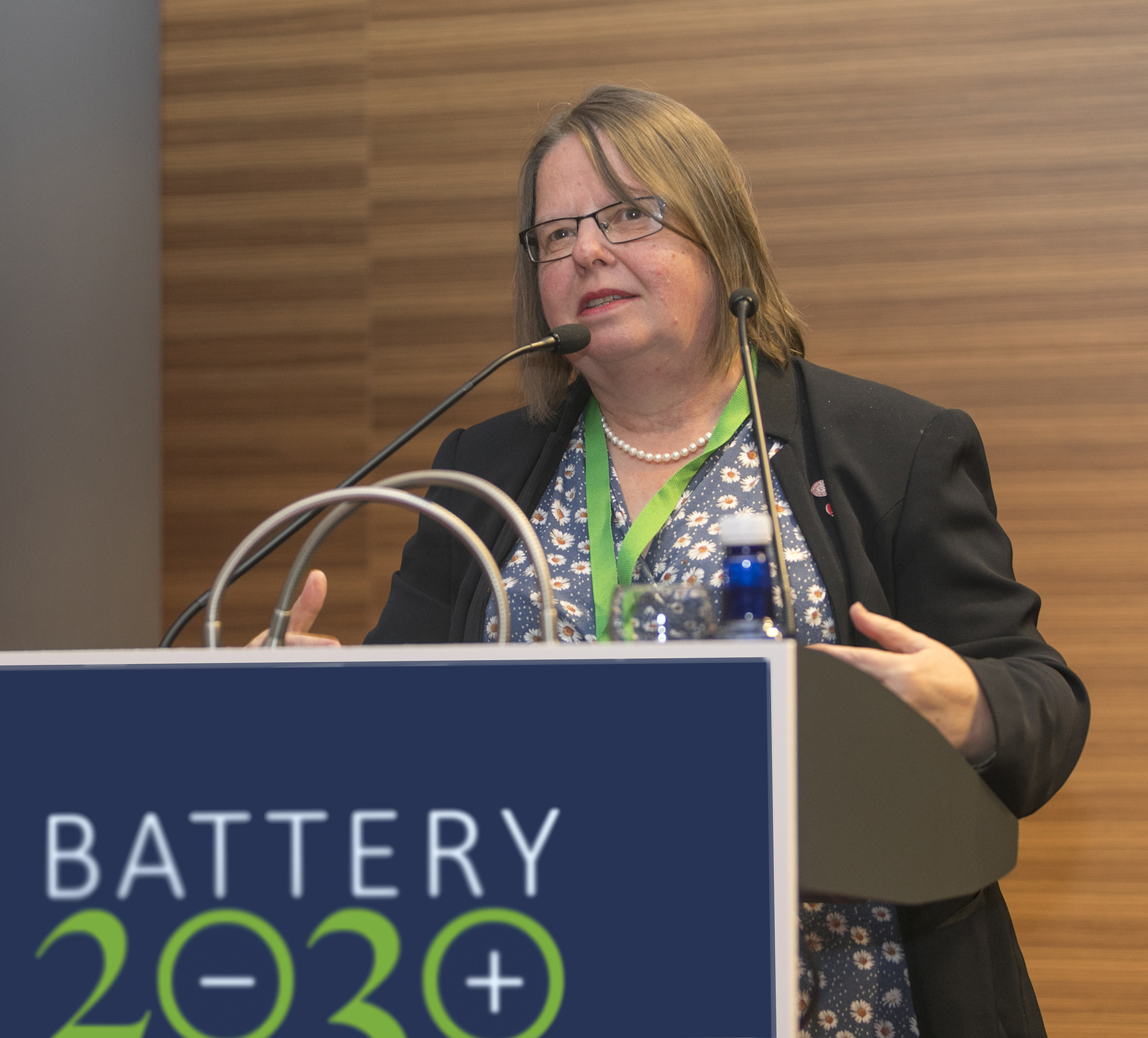 The project “BATTERY 2030+ large-scale research initiative: at the centre of a green and connected society (BATTERY 2030Plus)” will continue with the work conducted until now by BATTERY 2030+. In this context, CIC energiGUNE’s work will centre, fundamentally, on developing a roadmap, identifying new research needs, adhering to industry, academia, public powers and civil society in order to cooperate in the design of the batteries of the future. Moreover, the project will work together with other European initiatives, of which CIC energiGUNE is also a member, such as the European Battery Alliance, Batteries Europe or the regional and national networks that are promoting among the Member States the research and infrastructure for new storage systems.

The other six projects that have been approved will work on three of the prioritised topics on the roadmap: development of the European infrastructures for large-scale experimental studies (BIG-MAP project), research on sensors for monitoring the functioning of the batteries (INSTABAT, SENSIBAT and SPARTACUS) and development of components with auto-regenerative properties (BAT4EVER and HIDDEN).