The scientist from CIC energiGUNE Montse Casas Cabanas, advises the principal research program on batteries in the United Kingdom

The Scientific Coordinator of the Electrochemical Energy Storage Area of the Basque center has been elected by the “Faraday Institution” -consortium of 21 universities and 50 British companies- in order to support the project NEXGENNA, oriented towards the obtaining of a new-generation Na-ion battery prototype.

Montse Casas Cabanas, Scientific Coordinator of the Electrochemical Area at CIC energiGUNE, the Basque research center of reference in battery storage, thermal energy solutions, and hydrogen, and member of the Basque Research & Technology Alliance-BRTA, has been named Scientific Advisor by the “Faraday Institution”, the emblem program in the United Kingdom on battery research, for the project NEXGENNA, focused on ion-sodium technology.

“This project gathers together the principal actors of the British ecosystem of the battery, with a special presence of the most important Universities that we all know, and counts with just five external scientific institutions for advising, one of which is CIC energiGUNE”, has pointed out doctor Casas Cabanas. “This brings to light the relevant positioning that our center has achieved at an international level”, as has expressed the scientist from CIC energiGUNE, who has recently given an online seminar to the members of the project about the “Current challenges for the Na-ion batteries of the future”. 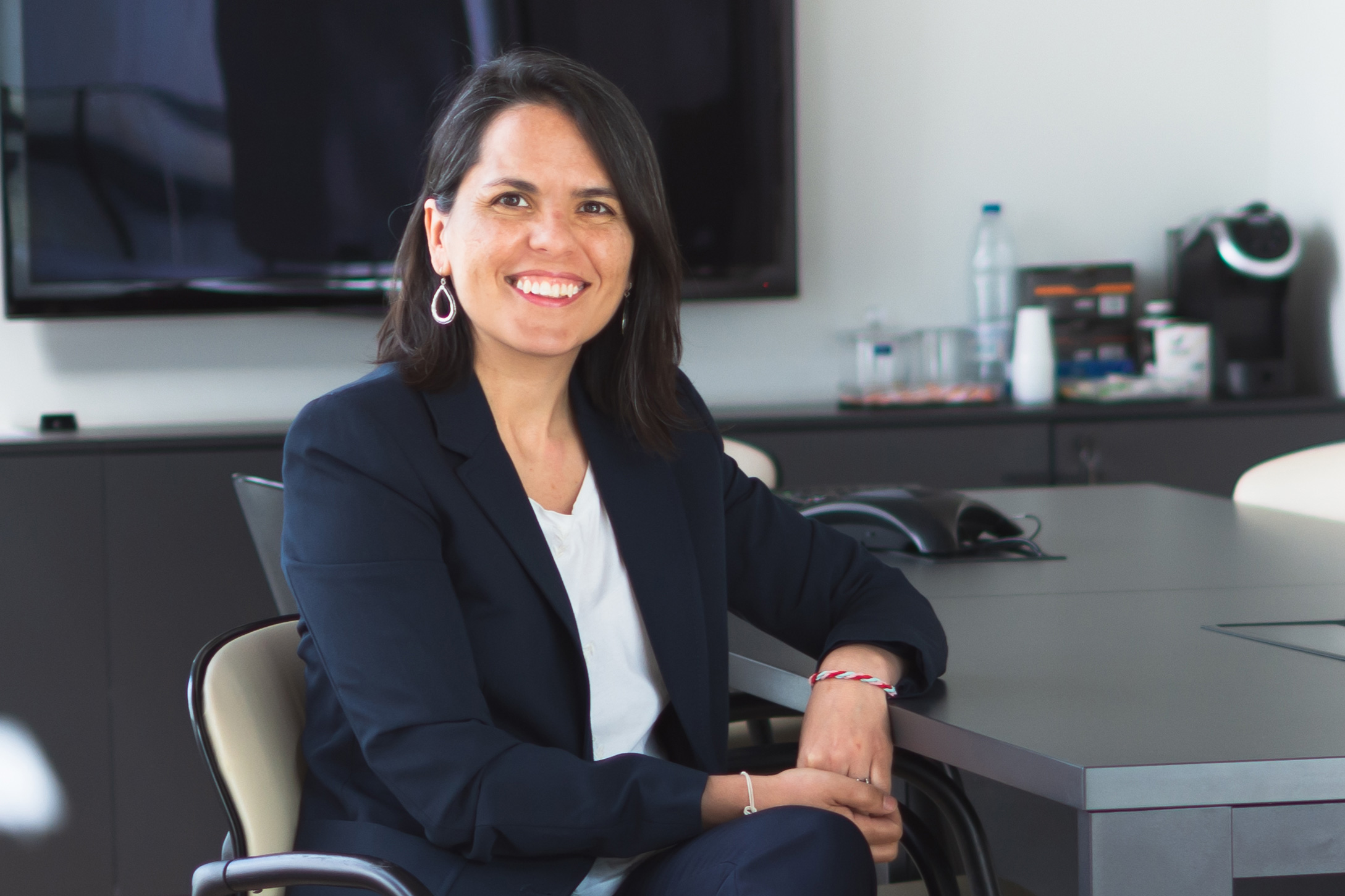 “Faraday Institution” is the principal research program of batteries in Great Britain. Through it, they design and administer research projects on science areas and engineering that have relevance and commercial potential. Its research program is defined by the necessities of the industry and is made up of 21 universities of the United Kingdom and more than 50 companies, with a presence of 450 researchers.

In the particular case of the project NEXGENNA, in which Montse Casas Cabanas appears as member of the Advisory Board, the objective is to develop a prototype of a next-generation Na-ion battery, that offers competitive advantages. The key resides in the fact that the developed prototype could replace the lead-acid batteries of many of their current uses, and also be more profitable than the Li-ion in some of the existing applications, which will allow the electrification of new markets

NEXGENNA is financed by Faraday with 11.5 million pounds, and involves researchers from Lancaster University, Cambridge University, STFC Laboratories, University College London, the University of Sheffield and the University of St. Andrews, as well as three industrial collaborators: Faradion, AGM and Deregallera, and Isis Neutron and Muon Source. The project will lengthen until September 2023.

The obtaining of the prototype will be supported, at the research level, by three specific actions: the discovering and development of materials of innovative electrodes for sodium ion batteries of a higher performance and a lower cost; the identification of electrolytic materials of a next generation, which provide a higher mobility of the sodium and, therefore, a higher potency; and the refinement of the testing and characterization methods that are more applicable to the materials for Na-ion batteries.