The work of the scientist from CIC energiGUNE, who shares publications and patents with two of the Nobel Prize winners, is considered by the international community as key in the development of lithium batteries.

Michel Armand, CIC energiGUNE scientist and "father" of the main technologies behind the development of the lithium battery - and driver technologies behind the Nobel Prize in Chemistry 2019 - is the top researcher in Spain in the field of energy, according to the list of the world´s top 100,000 scientists published by Stanford University. Armand, who shares patents and research with two of the Nobel Prize winners - John Goodenough and Stanley Whittingham - is considered by the international scientific community to be the "next great father of the batteries of the future" for his work with solid electrolyte.

In the Basque Country, Michel Armand occupies second place overall, behind the director of CIC biomaGUNE, Luis Liz-Marzán. Significantly, both CIC energiGUNE and CIC biomaGUNE are members of the BRTA technological alliance promoted by the Basque Government, thereby highlighting the potential of the Basque research ecosystem.

The list of the prestigious Californian institution is compiled on the basis of the impact of published research, taking into account various factors such as co-authorship or the percentage of self-citations, and analyses a total of 22 fields and 176 scientific subfields. Armand´s overall position in the ranking is 1,674, in a report that analyses 7 million professionals, though this position rises to 16th worldwide if only the energy field is taken into account. 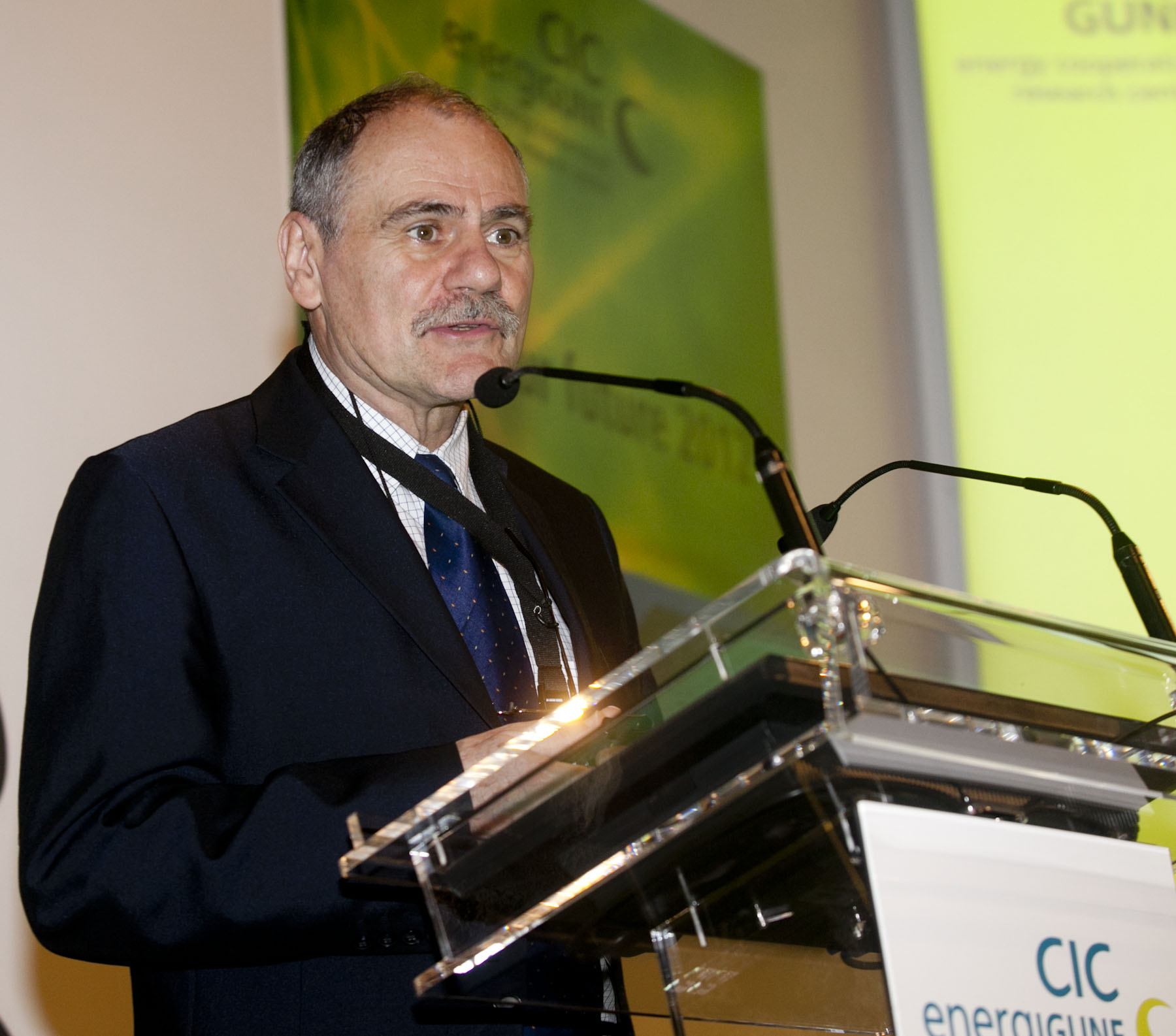 Born in France in 1946, Michel Armand began research into rechargeable lithium batteries - in combination with a solid polymer electrolyte - at the end of the 1980s. This research has subsequently enabled the development of the main technologies associated, amongst other things, with the electric vehicle. He is currently leader of the solid electrolyte research area in CIC energiGUNE, where he coordinates a research group focused on achieving the solid state battery of the electric vehicle of the future.

Relationship with the Nobel Prize in Chemistry 2019

Michel Armand has a close relationship with the researchers awarded the Nobel Prize in Chemistry 2019, and in particular with John Goodenough and Stanley Whittingham. In fact, part of the international scientific community has publicly expressed its surprise at Armand´s absence from the group of award winners. The French scientist has both a joint publication and a patent in collaboration with Goodenough: in fact, in 2016, Armand received the public and explicit recognition of the Nobel Prize winner during the tribute paid to him on the occasion of the 40th anniversary of his scientific career, for his work as a "pioneer in the development of the polymeric electrolyte" and for his commitment to improving the technology of LFP lithium-ion batteries.

Armand also shares a joint publication with Stanley Whittingham, the fruit of their work conducted in the early 1970s at Stanford University under the leadership of Robert Huggins. He has also coincided in several top-level congresses with the Japanese Akira Yoshino.

Despite spending the early years of his research career generating and consolidating patents, and consequently not publishing articles during that period, Armand´s curriculum includes a total of 400 publications, 200 patents and 30 supervisions of theses. In addition, he has been recognised with awards as prestigious as the Alessandro Volta Medal of the European Electrochemical Society, and the Aymé Poirson Prize of the French Academy of Sciences, and is Doctor Honoris Causa of the Universities of Upsala (Sweden) and Deakin (Australia).

In line with the work performed at CIC energiGUNE since its inception, Michel Armand believes there are three fundamental aspects in the development of a suitable solution for the batteries of the future: sustainability of the materials used, energy density, and safety. "So far, research on polymer electrolyte has already given rise to an industrial company, Blue Solutions, and what I want now is to take advantage of the 30 years of experience gained to go further with the CIC energiGUNE team," said the French scientist. Some scientists have not hesitated to describe Armand as the "next great father of the batteries of the future," for his work in developing a type of battery destined to lead the way in electric mobility.