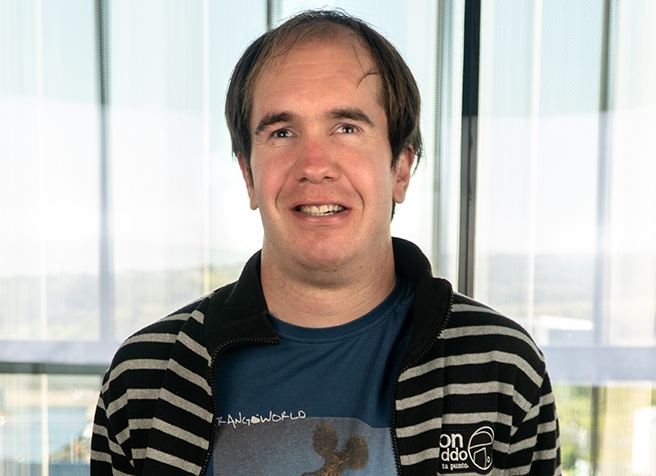 In January of 2014, he joined the group of Feliu Maseras in ICIQ, as a postdoc researcher. In this case, he worked in the research of new descriptors for metal/ligand interaction, using statistical methods. In january of 2017, he got the grant Juan de la Cierva, and he joined CIC energiGUNE.

Apart from that, he also studied the máster of Scientific Journalism and Comunication of UNED. In this vein, nowaday he colaborates with Elhuyar, aiming to give social visibility to the work performed in CIC energiGUNE.