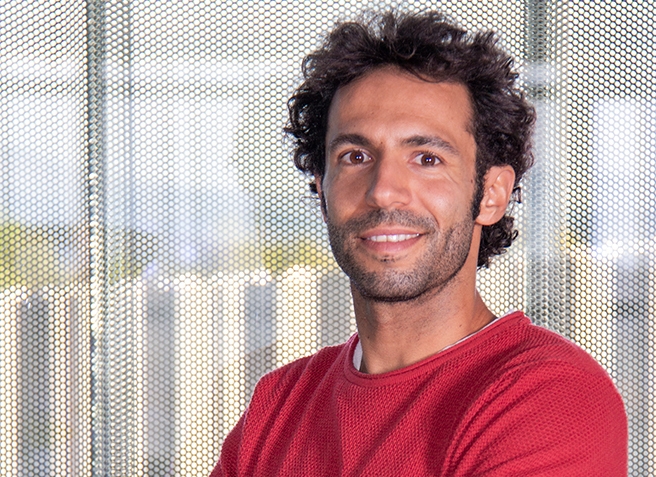 Pedro López-Aranguren is currently a "Juan de la Cierva-incorporación" fellow working as a research associate in the group of cell and electrochemical testing at CIC energiGUNE. He received his PhD degree in materials science at the Instituto de Ciencia de Materiales de Barcelona. In 2015 he was granted with a Marie Curie to work as a post-doctoral researcher in Saft, a world-leader company developing and manufacturing batteries. His work was framed in the ECOSTORE project, gathering the most renown experts at international level in materials for energy storage. He received an extremely qualified and unique formation on electrochemistry and in the leading technology of solids-state batteries. During his postdoctoral research he performed several secondments in institutions such as the ICMPE (CNRS) in Paris (France), and at Southern Denmark University (Odense). He also collaborated with researchers from the CNRS, the Universitè de Genève, the University of Stuttgart, and the University of Aarhus. During this period he co-supervised one PhD thesis. 2 His research activity at CIC energiGUNE is currently focused on the development of ceramic and ceramic-polymer electrolytes for solid state battery technology. He is interested in highvoltage batteries including the characterization of interfaces, dendrite propagation, cathode formulation, electrochemical stability, ionic conductivity, etc. He is involved in european, national and industrial projects. He is the author of 18 scientific works, including two book chapters, and he has contributed to 30 national and international conferences with oral and poster presentations. He is also the inventor of 2 filed patents and several patents being submitted. He has supervised several summer and degree students and he is currently the supervisor of one PhD thesis at CIC energiGUNE.