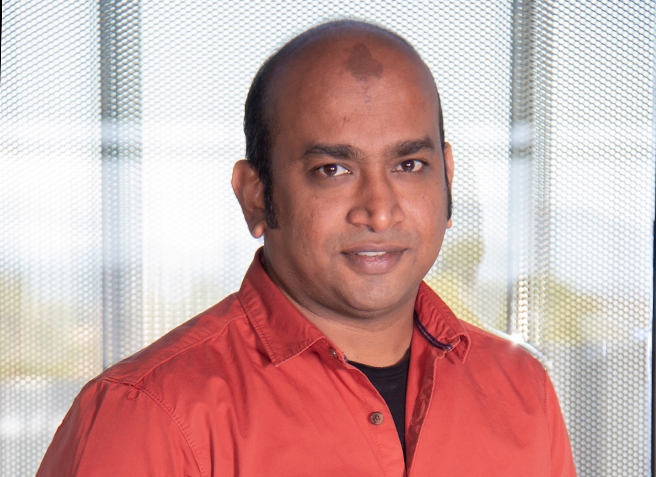 Dr. D. Shanmukaraj obtained his Ph.D (Physics) with a specialization in Solid State Ionics in 2008 from Pondicherry University, India after completing his Master degree in Materials Science and Technology. In 2006 he was a visiting fellow at the Institute for Superconducting and Electronic materials (ISEM), University of Wollongong, Australia working on the development of Cathode and Polymer composite electrolyte materials for lithium secondary batteries. In 2008 he joined as a CNRS Post-Doctoral fellow at LRCS, Université de Picardie Jules Verne, France with Prof. Michel Armand on electrolyte additives, cathode additives and novel electrolytes for lithium batteries. In 2011 he did his second Post-Doctoral tenure with Prof. Jean Marie Tarascon (Director RS2E, France) at LRCS, Université de Picardie Jules Verne, France on ceramic and Polymer as conductive buffer layers for Li/electrolyte interface in Li-air aqueous batteries. During his Postdoctoral tenure he has participated in several industrial projects. Since 2013 he is working as an Associate Researcher at CIC energiGUNE, Spain on Solid-state Li metal Polymer Batteries and Li/S batteries. In 2016, he was an invited researcher at UTS, Sydney, Australia working on the development of solid-state Na batteries. He has to his credit 7 International patents filed/granted along with several Research articles published in top ranking journals like Nature Communications, ACS Nano, Journal of American chemical society, Chem (cell press), Angewandte chemie, Chemistry of materials etc. His mentoring skills include successful completion of Ph.D thesis supervision (UPV-Spain) and Erasmus mundus Master thesis (European) in addition to several Ph. D student interns. Additionally, he is also a reviewer for journals like Nat. Commun., Energy storage Materials, J. of Power Sources, Electrochim. Acta., Solid State Ionics, Journal of Membrane science, Ionics and a member of International Society of Electrochemistry (ISE), Netherlands.