Among rechargeable energy storage systems, Lithium-Sulfur (Li-S) battery technology stands out for its high gravimetric energy density due to the high theoretical capacity of the active material (i.e., elemental S).

Moreover, Sulphur as one of the most abundance elements in the earth crust is non-toxicity environmentally friendly, which makes Li-S battery a possible cheap and sustainable technology.

However, like other battery technologies, Li-S battery is not perfect. Its limited projected volumetric energy density makes it difficult to compete with Li-ion technology for the applications where space is rather limited, such as electric passenger vehicles. Yet, Li-S battery can be suitable candidate for “light-weight” applications, such as satellites, drones and electric planes.

Due to such appealing features, numerous research work has been devoted to Li-S battery for the last two decades. One of the main differences between Li-S chemistry and other Li-metal batteries is the aggressive and soluble intermediate discharge products (i.e., polysulphides) formed when reducing S cathode. This causes the main challenges of Li-S battery, e.g., stability of electrolyte, capacity retention, efficiency and cycle life. 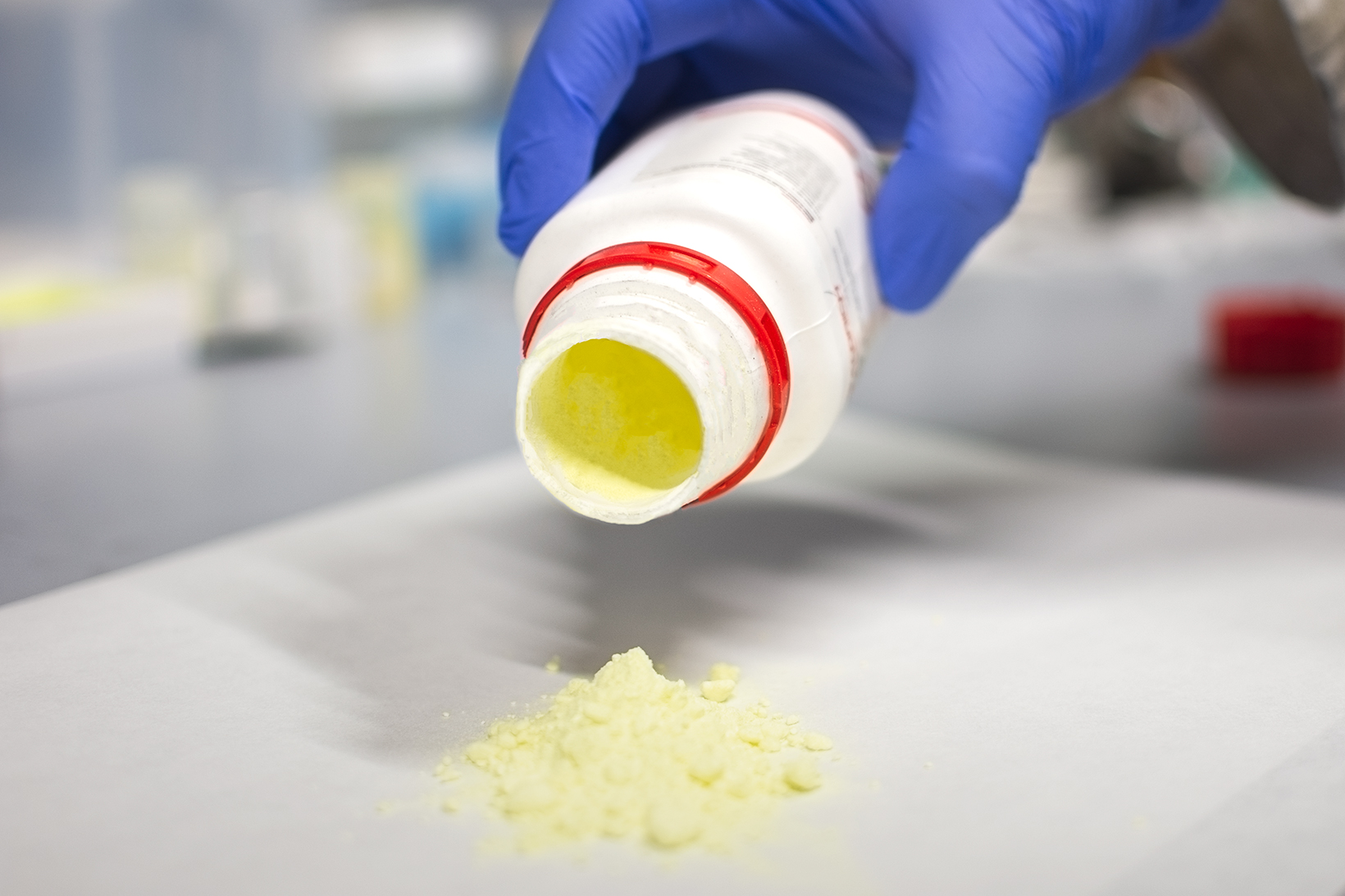 Therefore, in the early days, the cathode development predominates the research, looking for solutions to trap polysulfides (studies on carbon, binder and additives) or avoid forming polysulfides (organosulfur and SPAN as active materials). While the cathode achieved significant improvement, the Li metal anode has emerged as the limiting factor for long cycle life.

Consequently, in recent years, research interests have shifted to advance Li metal anode for its application in Li-S battery. All these efforts have pushed Li-S cell performance in the literature, from less than 20 cycles with low capacity in the beginning to today´s hundreds of stable cycles with high capacity. These results are also declaring that Li-S technology has become a comparatively mature technology beyond Li-ion chemistry.

Worldwide, leading battery manufactory LG Chem has successfully tested their lithium-sulfur batteries in an unmanned aircraft (UAV) flight into the stratosphere (see photo below) in Sep 2020. The giant also announced mass-production of Li-S battery with energy density more than double that of current lithium-ion batteries after 2025. These exciting and promising news prove that Li-S battery is one step away from its large commercialization. 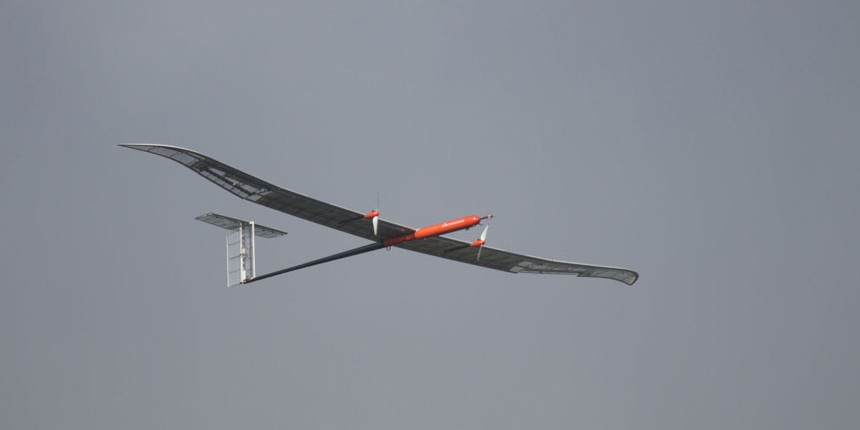 What has resulted this “one step away”? The short cycle life of 60-100 cycles, referring to commercial prototype Li-S batteries. Certainly, this value needs to be increased in order to meet the demands of the potential applications. Furthermore, SoA Li-S batteries are based on organic liquid electrolyte, which might lead to safety concerns. One of the approaches to address above mentioned issues is to use solid-state electrolyte, which would, at same time, provide even higher energy density compared to liquid systems based on the estimation.

Currently, the team is developing graphene-based cathode with high Sulfur loading and high areal capacity for solid-state Li-S pouch cells within the scope of “Graphene Flagship Core 3” project. In parallel, the team is also working on the solid electrolytes. Besides, CIC energiGUNE is  a partner of LISA project; a H2020 project that aims to develop safe lithium-sulphur battery cells altogether with industrial partners such as Renault, Oxis Energy, Arkema and Varta. The common objective of the two European Union funded projects is to reach gravimetric energy density above 450 Wh kg−1 with remarkably improved cycle life.

On the way to achieve these targets, two things should not be overlooked, low cost and sustainability, which are the main attractions and beauties of Li-S technology. This implies, not only the employment of cheap and non-toxic materials, but also inexpensive and green processing. With this in mind, additional to the great dedications of the researchers from both academia and industry, Li-S battery will stride the “one step” soon in the near future becoming an important energy storage system complements Li-ion battery. 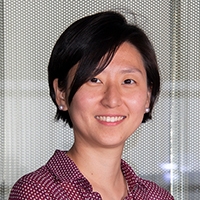