Professor Emeritus of the UPV/EHU 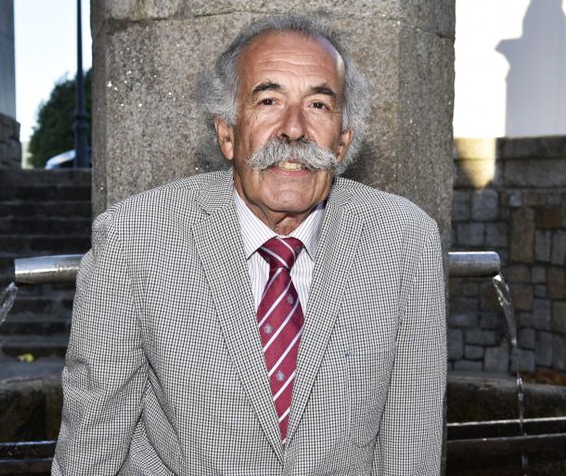 His connection to the Basque and Spanish administrative organization related to the university, science and technology has been as strong as his research activity, for which he received in 1995 ex aequo with Pedro Miguel Etxenike, Xabier María Munibe Award in its first edition.

Since 1973 Tello has been responsible for twenty-eight research projects and Principal Researcher in more than 150 research articles. It is also a consultant to the European Union and member of numerous scientific societies.