Organized by Innoenergy, the event has gathered for the first time the principal agents of the sector of Spain and Portugal, with the objective of opening the door to this region –the second most important in Europe in the manufacturing of cars- to position itself in the future market of the battery for the electric vehicle.

Michel Armand, researcher at CIC energiGUNE, the Basque research center of reference in electrochemical and thermal energy storage and a member of the Basque Research & Technology Alliance-BRTA, has brought to light before the principal agents of the sector of electric mobility in Spain and Portugal the necessity on betting on the solid-state battery with regard to the possible development of a powerful industry of the battery. Armand, creator of numerous energy storage technologies being used nowadays, has been the person in charge of offering the keynote conference at the first Iberian Battery Summit, organized by Innoenergy and which has gathered virtually the main companies and centers implicated in the development of the electric vehicle, such as SEAT or Iberdrola.

CIC energiGUNE has also been present thanks to doctor Montse Casas-Cabanas, Scientific Coordinator of the Electrochemichal area of the center, who has taken part in the roundtable of the event’s closure along with representatives from IREC, Tecnalia, INL and Vasco da Gama CoLAB. All of them have had the chance to discuss about the expectation of development in the peninsula about the “battery of the future”, as well as analyzing the stage drawn by Michel Armand around the solid-state batteries, its current state and future applications. 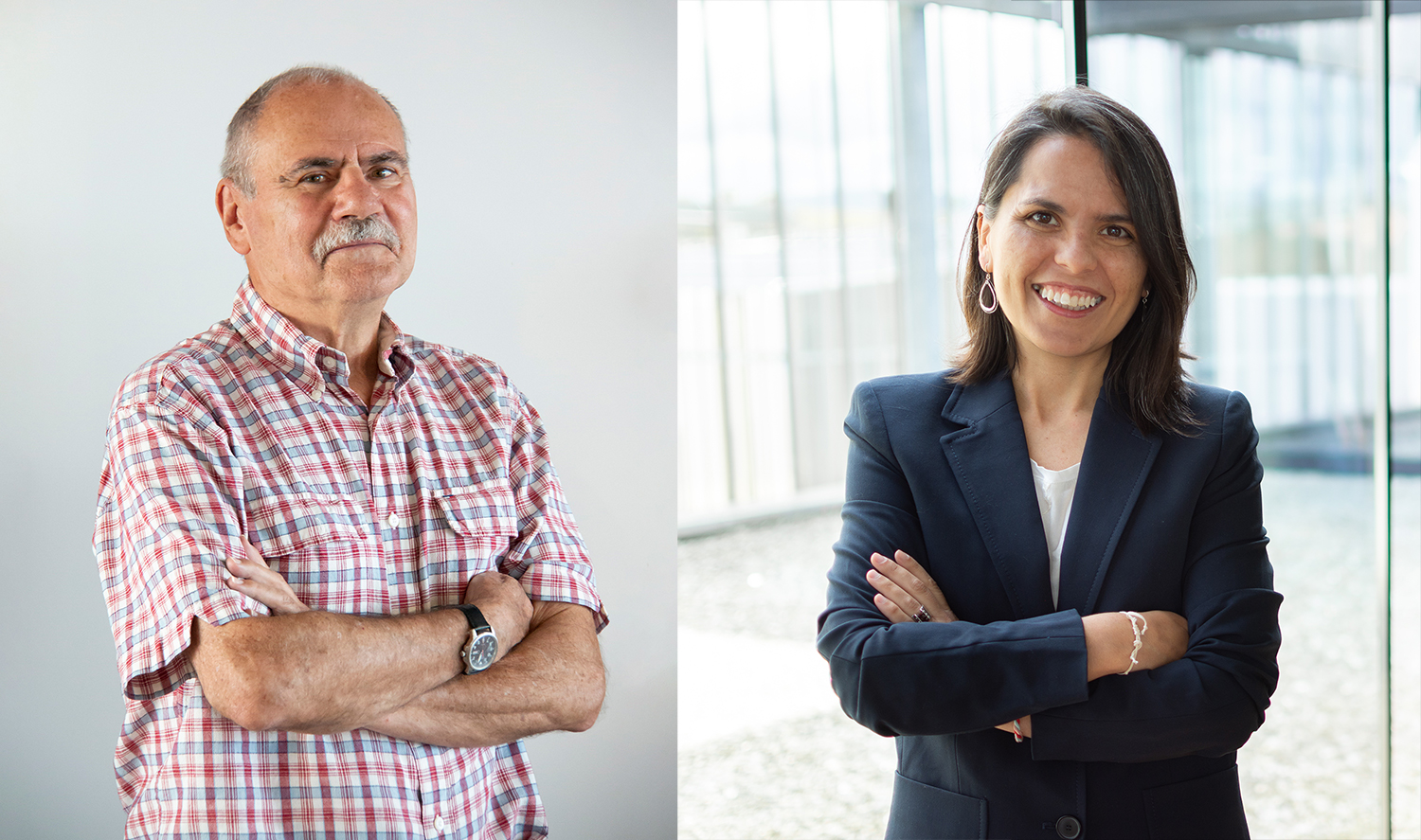 The launch of this first Iberian summit, at the hands of Innoenergy and the European Battery Alliance, has allowed exhibiting and discussing new and innovative industrial and business initiatives of Spain and Portugal along the chain of value of the batteries. The organizers have emphasized that the Iberian Peninsula is the second biggest region in the manufacturing of cars in Europe, as well as a region that leads in the generation of renewable energy and industrial supply, that is why it has a unique opportunity of obtaining part of a market of batteries whose value is estimated at € 250 thousand millions per year from the year 2025.

Spread out in 4 online sessions, CIC energiGUNE was also present in the second day, dedicated to the production of cells and battery packs, thanks to the participation of its General Manager Nuria Gisbert.