Professor Michel Armand is a worldwide renowned scientist due his numberless contributions to the field of energy storage. 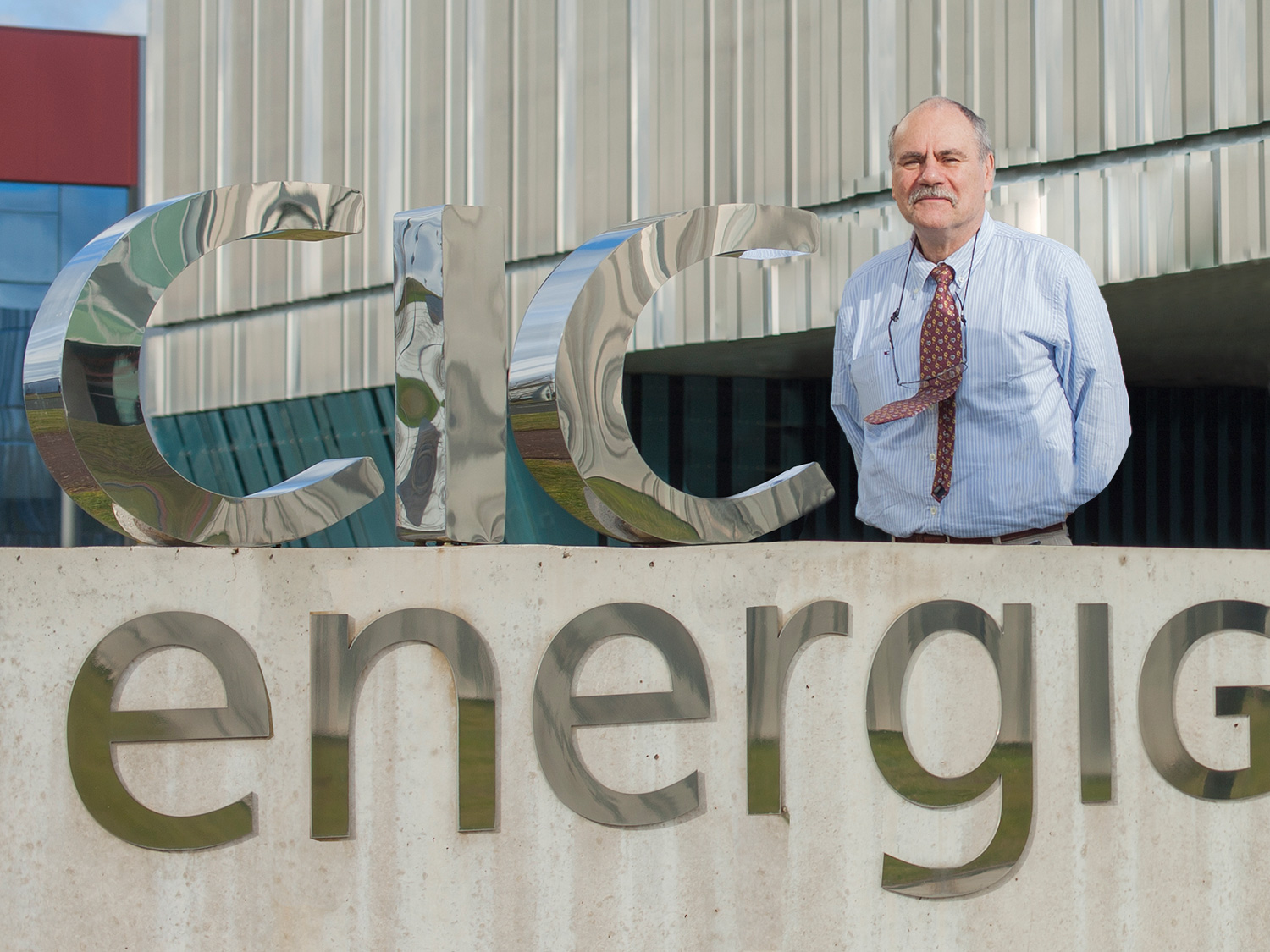 His more than 40 years of experience have allowed him to usher theoretical concepts leading to practical applications in energy-related electrochemistry, where it is worth to stand out the work performed in the sphere of polymer electrolytes, making him known as the father of solid-state polymer batteries.

His biography and accomplishments have been extensively described elsewhere -such us having shared research in the field of rechargeable lithium batteries with two of the 2019 Nobel Prizes in Chemistry (John Goodenough and Stanley Whittingham)-, so this article aims to highlight his research interests in the latest years mainly related to the work developed at CIC energiGUNE as leader of the polymer-rich electrolyte batteries research line.

Since the pioneering work of Michel Armand establishing the electrical properties of the polymer-salt complex formed with lithium and pointing out that this material would be useful for batteries, many efforts have been devoted to promote the use of solid-state polymer batteries. Nowadays, the main challenge remains the low ionic conductivity of this materials at room temperature, limiting their practical application.

On this regard, CIC energiGUNE has been working on the search of alternative polymers to poly(ethylene oxide) (PEO), developing a new family of soft polymer electrolytes with proven improved conductivity and interfacial properties in contact with lithium metal. In the same vein, the solid-state approach proposed by Michel, is being applied in the SAFELIMOVE project led by CIC energiGUNE and founded by the European Union’s Horizon 2020 program, where they have the aim of developing a polymer-rich lithium metal battery capable to operate at room temperature. 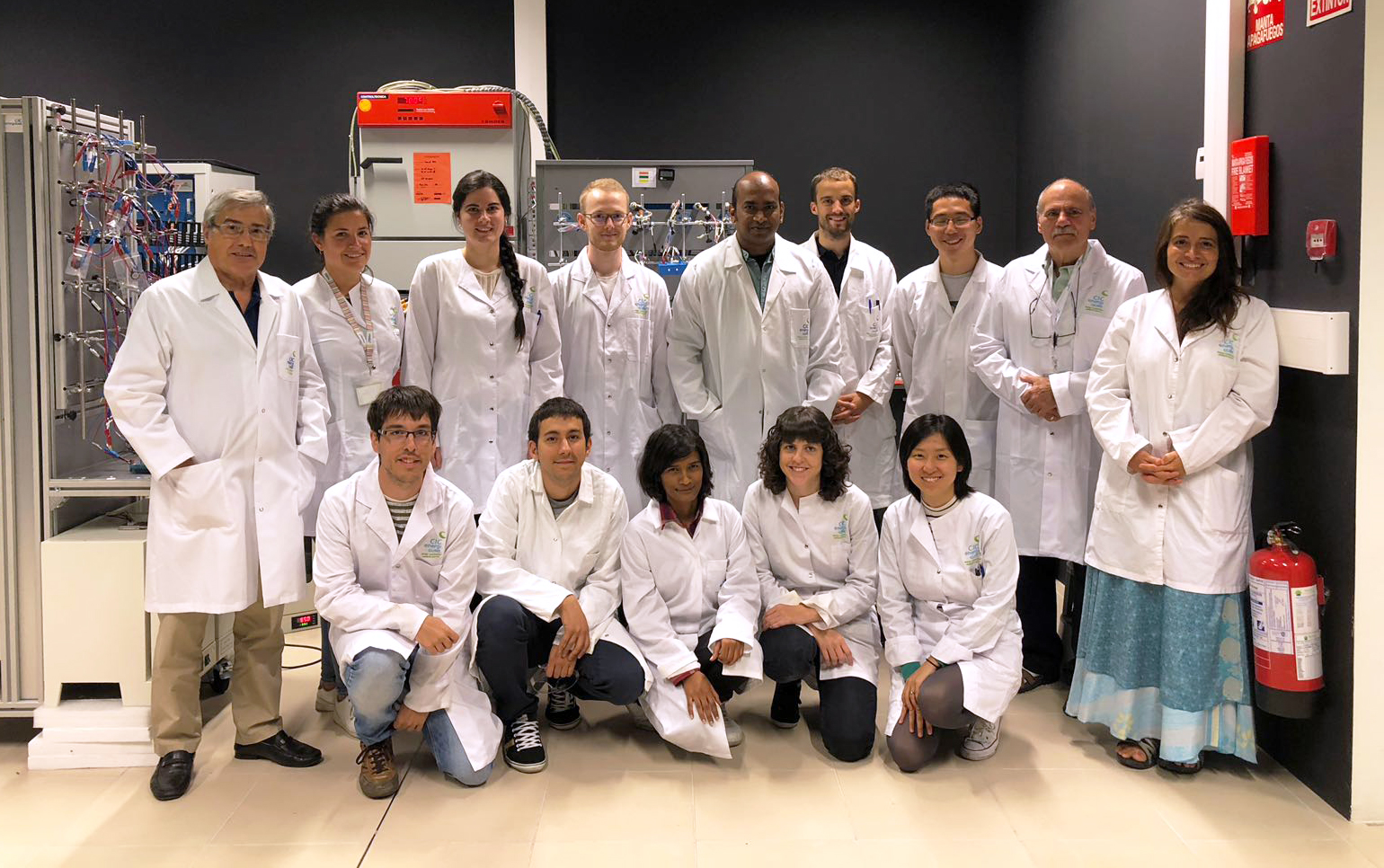 Guided by his knowledge and inspired by his devotion, the group led by Armand has also developed a recognized expertise in the design and synthesis of new anions for lithium salts. They have identified that, besides the polymer host, the chemical structure of lithium salts plays a pivotal role in the performance of the solid polymer electrolyte, so the search for new alternatives can be decisive for the final deployment of solid-state batteries.

In this regard, CIC energiGUNE has numerous papers and patents related to the development of new salts able to overcome problems such as the aluminum corrosion, increase the lithium transference number ─important parameter to avoid polarization problems during cell operation─, or develop a robust solid electrolyte interface in contact with lithium metal, among others.

As is known, Michel possesses a wide range of knowledge in the field of batteries, so his contribution to CIC energiGUNE is not only limited to the polymer-rich electrolyte batteries research line. Thanks to his guidance, the Li-S solid state technology has experienced an increased interest by the scientific community, being CIC energiGUNE one of the pioneer groups on this topic.

In the same way, Michel has contributed to the development of salts for Na-ion technology, hybrid and composite electrolytes for solid-state batteries, and new redox active materials. Besides, in recent years he has also made a great contribution to the field of ionic liquids as part of the collaboration with the group led by his colleague and friend Maria Forsyth at Deakin University (Australia).

Despite the fact that his scientific achievements are innumerable and extraordinary, his human quality is even more admirable. Throughout his scientific career, Michel Armand has not only accumulated achievements on an individual level, but in a selfless way he has always shared his work and his inexhaustible source of ideas with everyone who has been lucky enough to be able to work alongside him. And this is one of the qualities that makes him great not only as a scientist but as a person; the fact of wanting to reach the top (of knowledge, in this case) accompanied by his colleagues, and never looking for the goal alone.

He has such a way of living science with great passion and enthusiasm, that he passed it on the people around him, strengthening their curiosity to discover, understand and explore new paths. There is no question to which he cannot provide an answer, and no time of the day that he is not up for a good scientific discussion.

For all the above mentioned and more, he is considered the father of the batteries of the future. 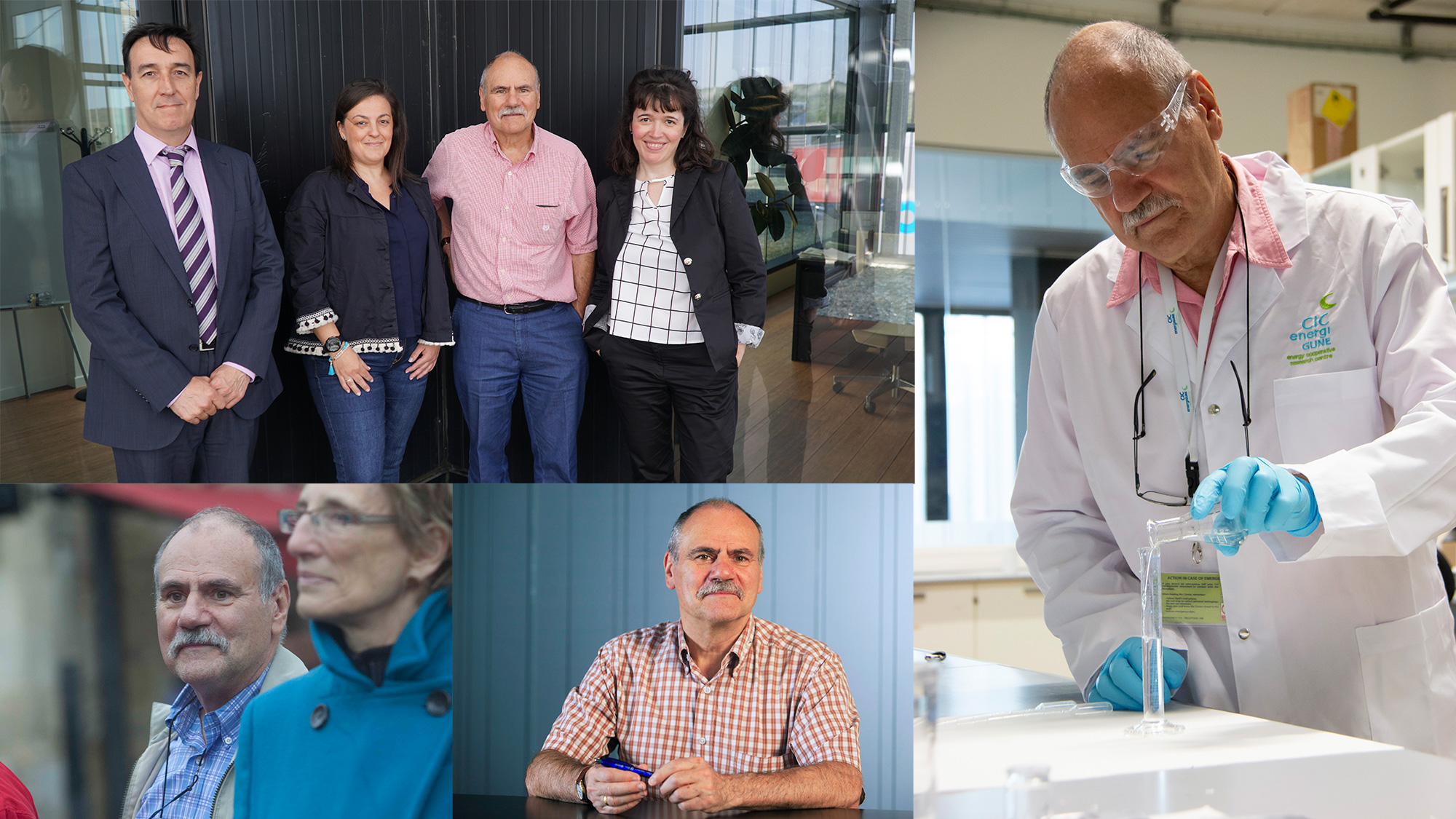 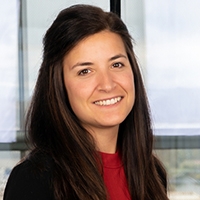