The possibility of safely using Li metal as negative electrode for rechargeable Lithium-ion batteries, labeled as Li-metal batteries, will clearly lead to a remarkable increase in terms of energy density.

This has become one of the most crucial targets for battery technology. However, Li metal is known for reacting violently with moisture and for growing dendrites during the electrochemical cycling that can lead to an internal short circuit of the cell with dramatic consequences. Indeed, the ability to control Li metal anodes will also be a key enabling factor for several post-Li-ion or beyond-Li technologies i.e., solid-state Li-ion, Li-S and Li-air technologies.

To make this possible and to enable this transition, many investigations up to date have been devoted towards phenomenological aspects of the electrochemical response of Li metal anodes to new electrolytes, salts and additives.

At this point, despite the vast efforts devoted to this topic, there are still some open questions that have been addressed in our recent work published in Advanced Energy Materials. In this work led by CIC energiGUNE, together with Helmholtz Institute Ulm-Karlsruhe Institute of Technology (HIU-KIT) in Germany, and the University of Liverpool and Science and Technology Facilities Council (STFC) in the UK, we have studied the surface of Li metal and its evolution upon controlled interaction with the atmospheric gases that can be found in the processing environment of a battery factory. 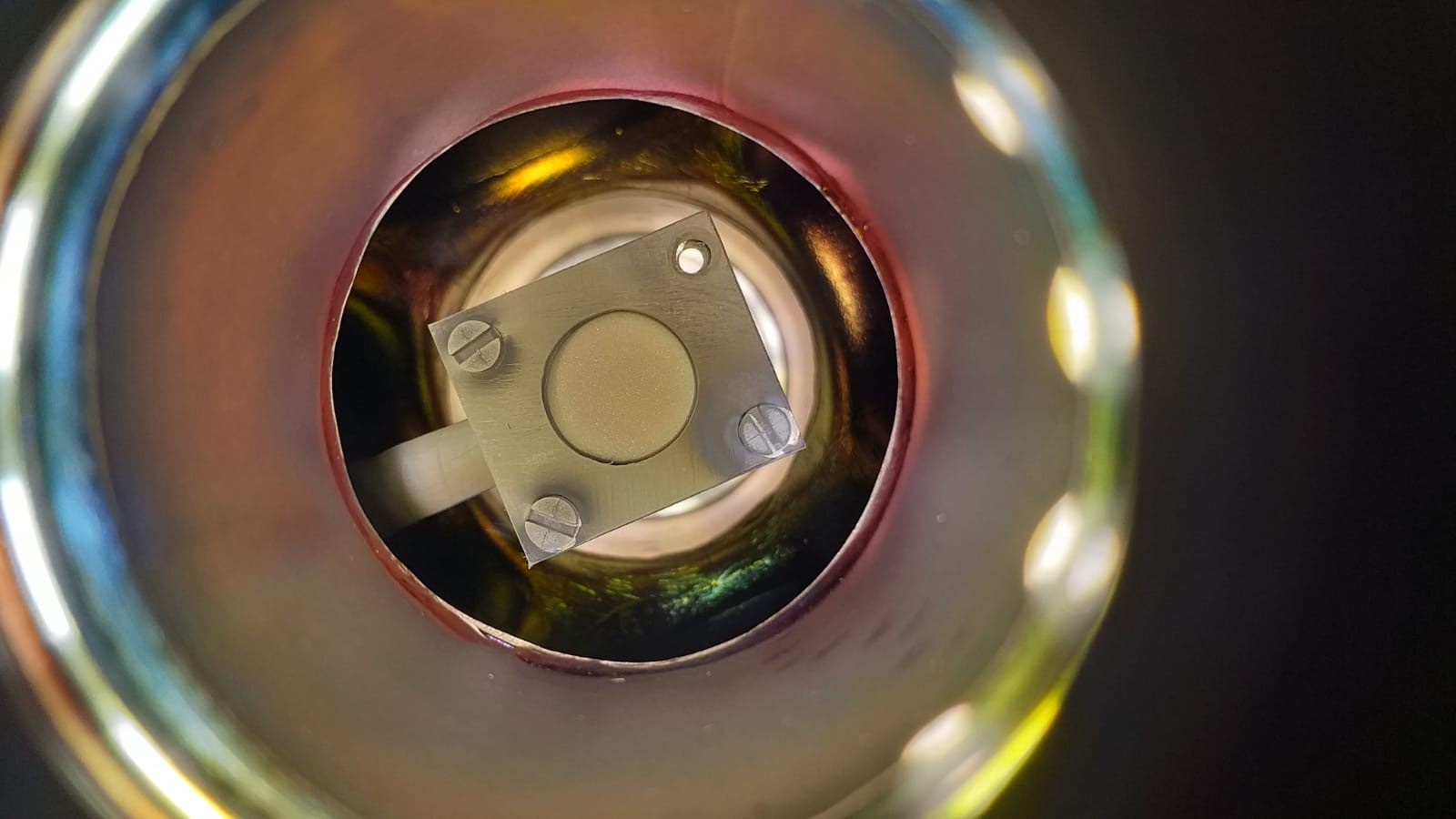 Among the essential points to understand, the following ones are the first steps towards the understanding and subsequent control of Li metal anodes:

It is assumed that the surface of the lithium foils used as anodes is actually made of lithium. However, being lithium a highly reactive element and being the surface of any system the interface between the bulk and the rest of the universe, it is more than plausible to think that lithium foils´ surface will consist of something more than lithium.

Our observations have concluded that even if lithium is kept under an inert atmosphere in an Ar-filled glove box, the existing traces of water, oxygen, etc., present in the lithium processing lines or in the storage locations, are enough to generate a thick lithium carbonate layer that covers the Li foil. In other words, the Li metal used to assemble a cell is covered by a micron-thick Li2CO3 overlayer that will be the interface with the electrolyte.

For this reason, we developed a cleaning procedure that allowed us to obtain Li metal surfaces with >95% purity. This method relies on the lithium surface´s etching by means of an inert ion beam until the lithium carbonate layer is removed exposing the pure metal.

The current facilities for Li-ion battery assembly rely on having the moisture-sensitive steps enclosed in a dry atmosphere environment. In other words, if we consider pure Li metal being processed in this environment, the Li surface would be mainly exposed to oxygen (O2), nitrogen (N2) and carbon dioxide (CO2). Therefore, we exposed our pure Li surfaces to controlled doses of pure O2, N2 and CO2.

As expected, the exposure to oxygen leads to the Li surface´s oxidation with subsequent formation of lithium oxide (Li2O). The exposure to carbon dioxide resulted in the formation of an overlayer composed of Li2O and Li2CO3. The formation of these compounds results from the dissociation of the gas molecules driven by the highly reducing character of the pure Li. However, this energy drive is not enough to dissociate the N2 molecules which do not react under any circumstance with the Li surface.

Ideally, the modification of the Li surface should help to stabilize the anode-electrolyte interface. This will only happen if the electrode energy, we call it Fermi energy as first approximation, falls within the electrolyte stability window, which is the grey area in the attached figure. It can be defined as the energy region that ensures the stability of the contact interface.

A contact interface outside this window will result in a spontaneous reduction or oxidation of the electrolyte and, ultimately, in cell degradation. For example, a 0,1% decrease in the Coulombic efficiency, which is the ratio between the charge and discharge capacity, from 99,9% to 99,8%, involves a 50% decrease in the cell life (defined as the number of cycles before reaching 80% of the initial capacity). 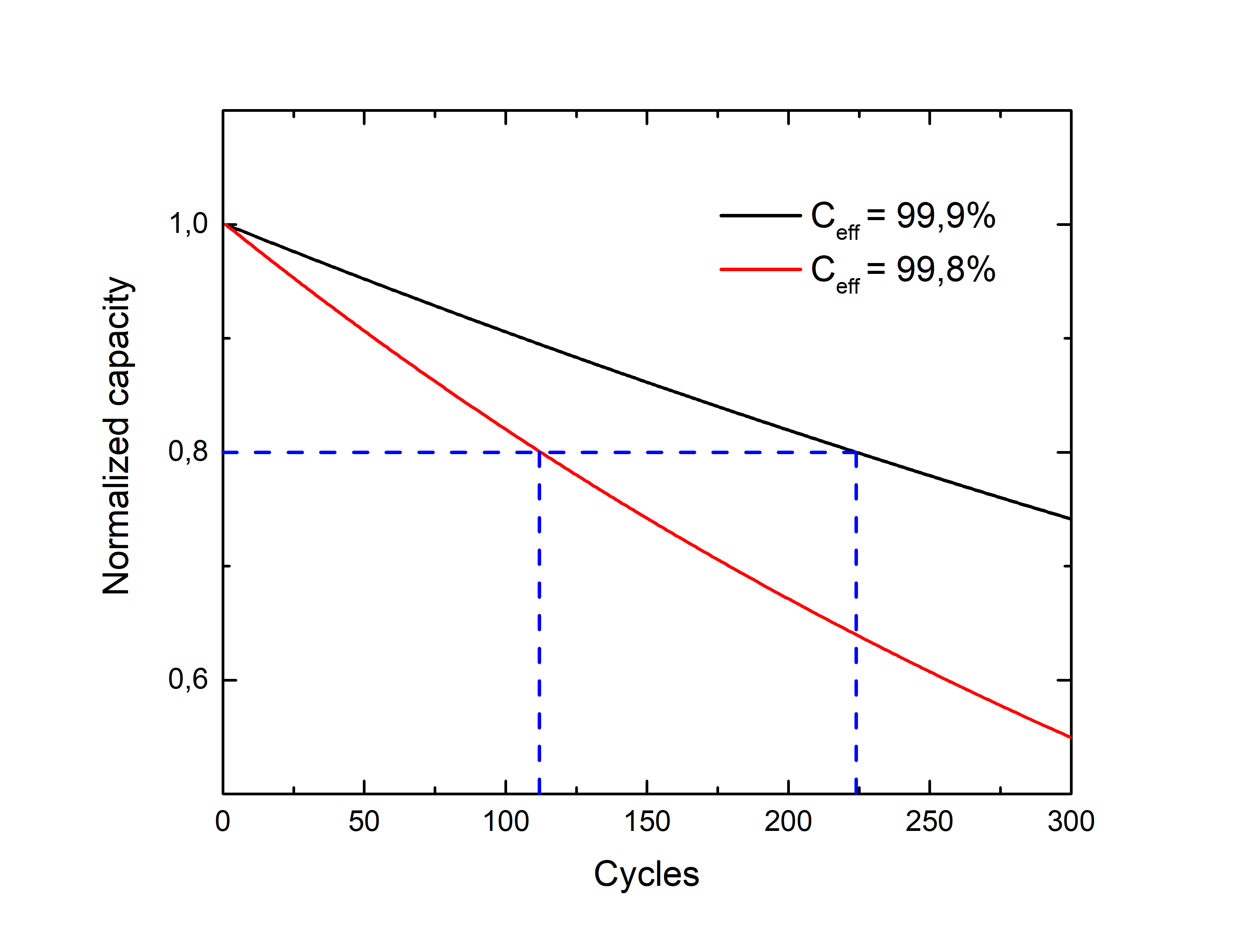 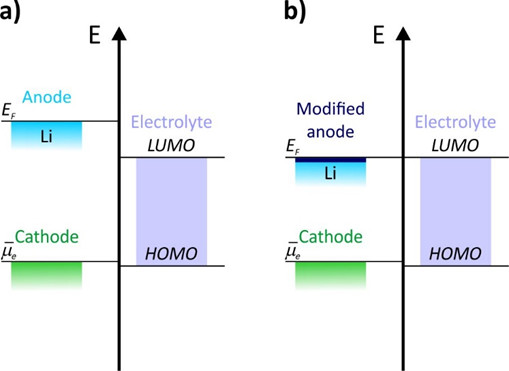 In this study, we have obtained lithium surfaces with the opposite electronic properties. Hence, the atmosphere of conventional Lithium-ion battery production lines is not suitable for obtaining stable Li anodes. This fundamental study has placed us on the right track towards the stable Li anode. Future Li metal anode developments should go through the purification of the anode surface and subsequent surface treatment that reduces the energy drive of the lithium. 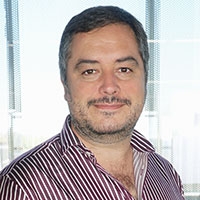