Both scientists have been awarded in the "Group Leader" category, achieving for BRTA centers two of the four prizes awarded in this category.

Montse Casas Cabanas, researcher at CIC energiGUNE, a leading Basque research center in battery storage, thermal energy solutions, and hydrogen, and Gonzalo Jiménez Osés, scientist at CIC bioGUNE, a research center in life sciences -both belonging to the Basque Research & Technology Alliance-BRTA, have been awarded by the Royal Spanish Society of Chemistry (RSEQ) with the "Young Researcher 2021" prize, in the "Group Leader" category.

This award, one of the most relevant and recognized in the field of research, is an express recognition of the work carried out by both scientists by the Scientific Society that represents the research community in chemistry in Spain. It also demonstrates the strength of the Basque commitment to R&D&I, since Dr. Casas Cabanas and Dr. Jiménez Osés have obtained two of the four awards granted by the RSEQ in this category. 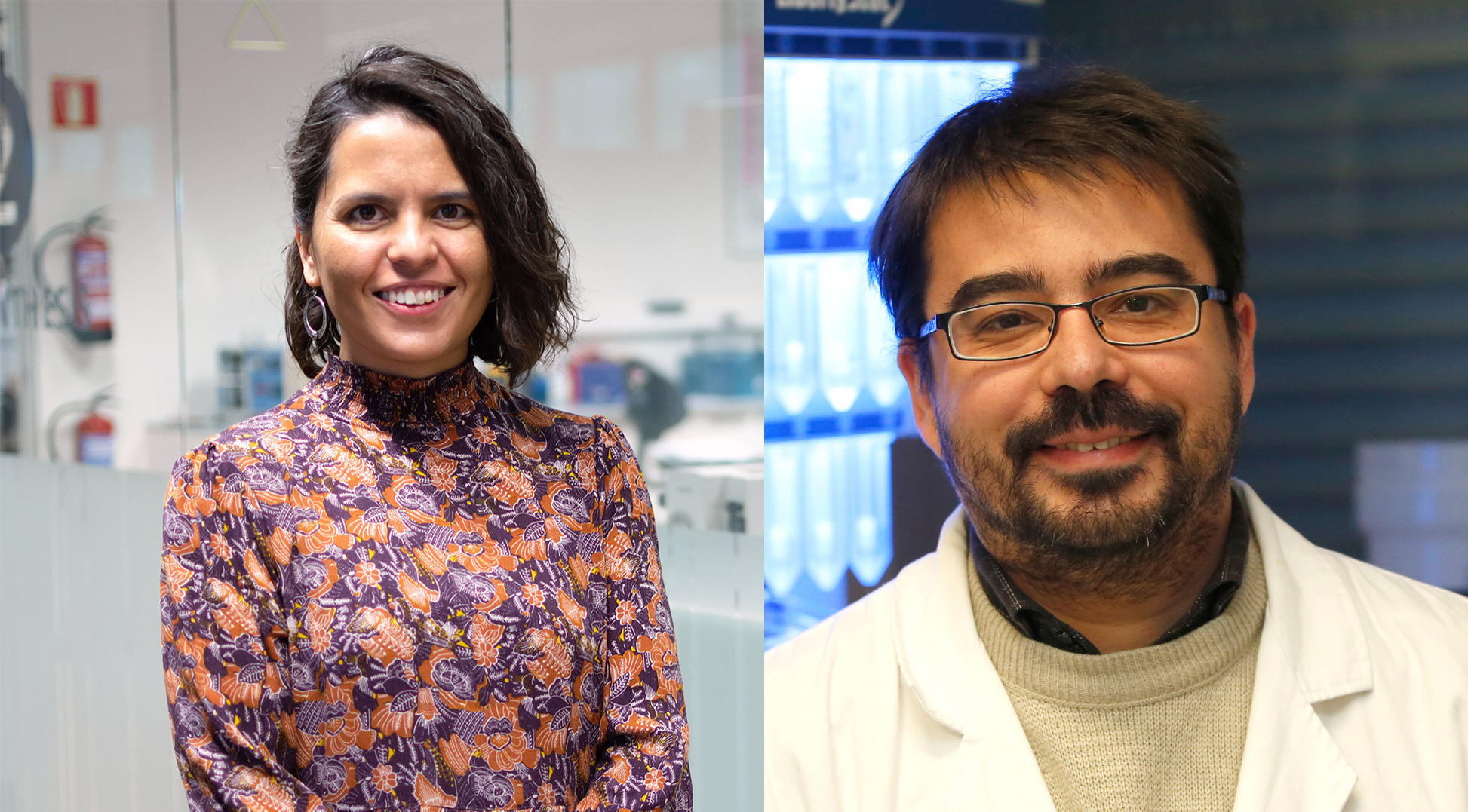 Montse Casas-Cabanas is, since the beginning of 2020, the Scientific Coordinator of the electrochemical energy storage area of CIC energiGUNE. Her research work has been mainly focused on the design of functional materials in the field of energy storage, as well as the study of the phenomena that these yield. Her training in solid-state chemistry and crystal chemistry is especially remarkable, as is her experience in various energy storage technologies. She is currently Ikerbasque Research Associate.

Her involvement in the development of the FAULTS program should be stressed, as it has become a reference for researchers and professionals in the battery industry when quantifying planar defects in crystalline materials and establishing correlations with its properties; as well as her contribution to the development of new materials for various energy storage technologies. Doctor Casas-Cabanas has been PI (Principal Investigator) in several European projects and national plans and she has taken part in some projects connected to the business sector. Additionally, she is the coordinator in CIC energiGUNE for the Eramus mundus MESC+ master. She has recently been named Scientific Advisor by the “Faraday Institution”, the emblem program in the United Kingdom on battery research, for the project NEXGENNA, focused on ion-sodium technology.

In 2015 he started his independent career as Ramón y Cajal researcher at UR and since 2019, already at CIC bioGUNE, as Group Leader and Ikerbasque Research Associate (2020). He has been principal investigator of several national and international research projects. As a result of his research, with a strong collaborative and interdisciplinary character, he has published more than 100 scientific articles, including numerous contributions in high impact multidisciplinary journals and has been invited to give numerous lectures at prestigious institutions (Cambridge, Kyoto, CIQUS, EuChems, ACS). One of his most recent contributions, as co-author of correspondence in the prestigious journal Nature Chemistry (Efficient Lewis acid catalysis of an abiological reaction in a de novo protein scaffold), has been a milestone in computational design assisted by directed evolution of biocatalysts.