CIC energiGUNE leads SAFELiMOVE, a project funded by the European Union, which works to develop a new technology of solid-state batteries for electric vehicles that is safer, has greater autonomy, shorter charging time and is cheaper.

Transport is responsible for around a quarter of the European Union´s greenhouse gas emissions, and more than two-thirds of these come from road transport. The development of advanced batteries to power electric vehicles is essential to reduce carbon emissions and achieve European ecological and economic sustainability.

CIC energiGUNE is leading the European-funded SAFELiMOVE project, which started in January 2020 and ends in December 2023. The objective of SAFELiMOVE is to develop a new generation of batteries for electric vehicles based on a solid-state electrolyte that results in a safer, more reliable and high-performance lithium battery.

The SAFELiMOVE battery will combine several innovations: a nickel-rich layered cathode with high specific capacity, a lithium metal anode and a hybrid solid electrolyte capable of operating at room temperature.

The European Union aims to be a benchmark in the electric vehicle battery sector, aiming to be responsible for 30% of battery production by 2030 and to have at least 30 million electric vehicles on its roads by the same year.

The outstanding performance of electric vehicles powered by SAFELiMOVE´s solid-state technology will increase the demand for electric vehicles, which will strengthen the European electric transport supply chain and protect our planet by decreasing greenhouse gas emissions from road transport.

This development is only possible thanks to the combined expertise and capabilities of the SAFELiMOVE consortium participants, which include many of Europe´s leading players in electric vehicle battery development.

CIC energiGUNE leads the project, which involves the technical-scientific and administrative coordination of the 15 partners that make up the consortium. In addition, the solid-state battery research line at CIC energiGUNE led by Michel Armand, a renowned pioneer researcher in the field, is responsible for developing the hybrid solid-state electrolyte of the project, first developing the polymer electrolyte and then carrying out the hybridization with the inorganic materials developed by Schott AG. Finally, CIC energiGUNE is coordinating the interface analysis work, a key aspect for understanding how the cells work.

During the first 18 months of the project, CIC energiGUNE has been a key player in achieving the first milestone of the project: the development of the first generation of SAFELiMOVE materials.  Schott AG, Umicore, Hydro-Québec, Avesta battery & Energy Engineering and CIC energiGUNE have worked closely for this achievement. The partners developed an initial set of materials consisting of a new polymer developed by CIC energiGUNE, oxide electrolytes, NMC cathode material and an ultra-thin lithium metal foil. The materials were characterized and their compatibility has been demonstrated.

In the same time, CIC energiGUNE contributed to the achievement of the second milestone of the project: the manufacturing of the first batch of SAFELiMOVE technology coin cells and mono-cells. Specifically, CIC energiGUNE was involved in the definition of the processing for the electrolyte and cathode including issues such as the type of solvents to be used, the calculation of the polymer/solvent ratio, the optimal mixing, casting and drying conditions. 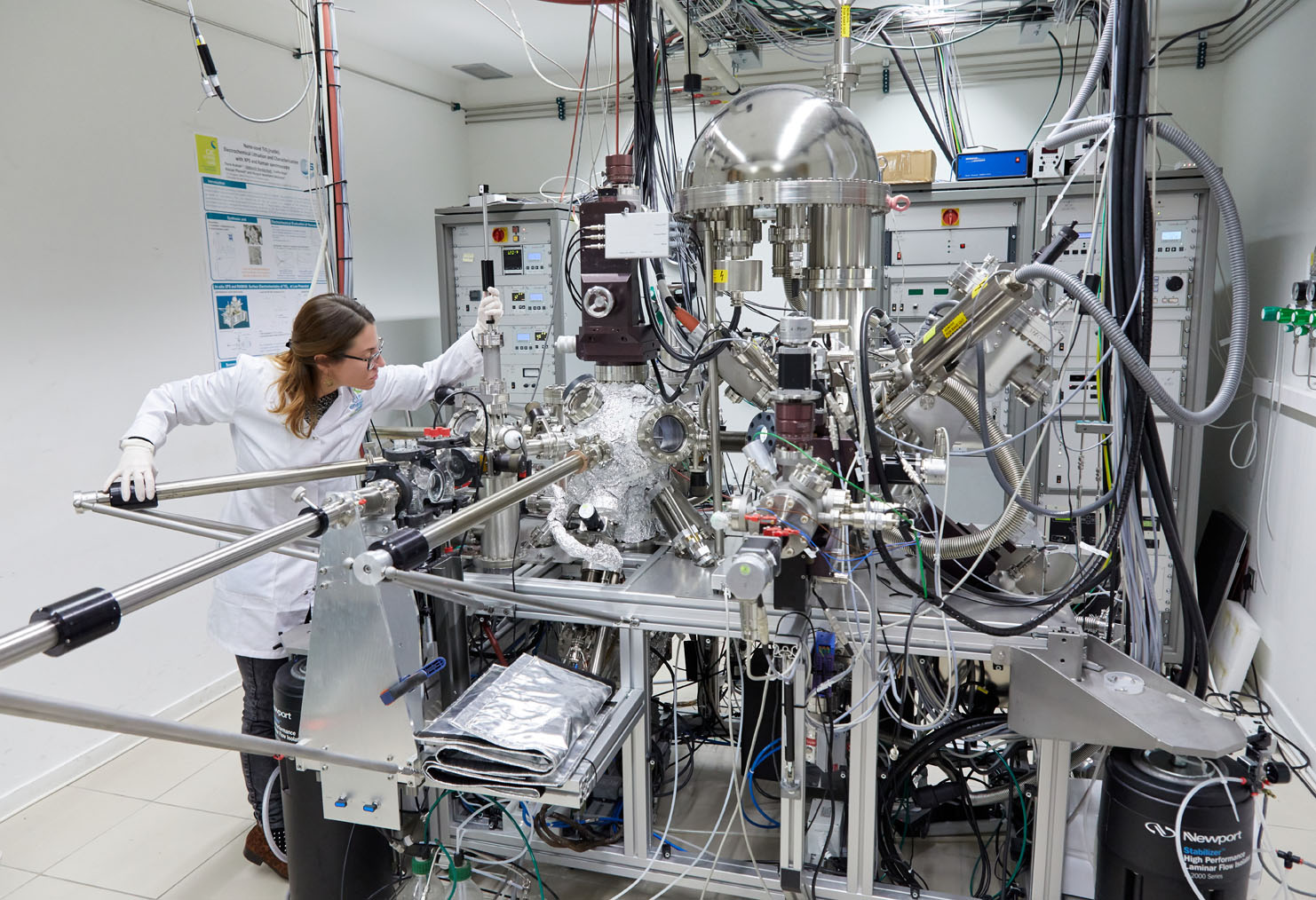 Thanks to the research carried out in SAFELiMOVE, electric vehicles with the technology developed in the project will be more competitive thanks to their greater autonomy, faster charging and greater safety, which will increase their market share, contributing to the objective of decarbonization of transport in the European Union.

The first results obtained after the first year and a half are promising. Before the end of the project, we will update the progress achieved in a new post. 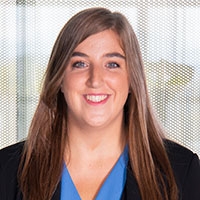