The center, which stands out for having reached parity in all its structure, facilitates the participation of its researchers in the “mentoring” practices and informative sessions in both initiatives in order to propel the interest for the studies related to science and technology in primary school and high school students in their last years.

CIC energiGUNE, the Basque research center of reference in battery storage, thermal energy solutions, and hydrogen, and member of the Basque Research & Technology Alliance-BRTA, has reinforced its compromise with the promotion of the scientific-technological vocations among young people, generally, and girls, in particular, through its active participation in some of the principal initiatives in the field, such as Inspira STEAM of the University of Deusto or Innobasque STEAMsare.

“If we bring young people closer to the reality of science and technology, with first-person experiences of researchers who, not long ago, were like them in the classrooms of secondary and high school, we can open a path to take advantage of a talent with an enormous potential”, has manifested Begoña Ortiz de Latierro, coordinator of CIC energiGUNE for both programs. “On the International Day of the Woman and Girl in Science that is celebrated today, this work is specially relevant and is also a way of reverting to the society, on the part of CIC energiGUNE, the benefits of its compromise on this field”.

In this context, CIC energiGUNE has renovated the agreement with the project Inspira STEAM of the University of Deusto, with which it was collaborated on the last call. The researcher Iciar Monterrubio will be the one in charge of working as a “mentor” in order to promote the interest for studies related to science and technology among girls and young people.

Her principal task will be to organize talks and conferences in different schools of the territory, in which they will present models and referents that will be capable of awakening the interest and curiosity for scientific matters, specially among the female students. Inspira STEAM is a pioneer project for the promotion of the scientific-technological vocation among girls, which includes the use of group mentoring in a project of promotion of STEAM (Science, Technology, Engineering, Arts and Maths) among students of Primary school, especially girls. 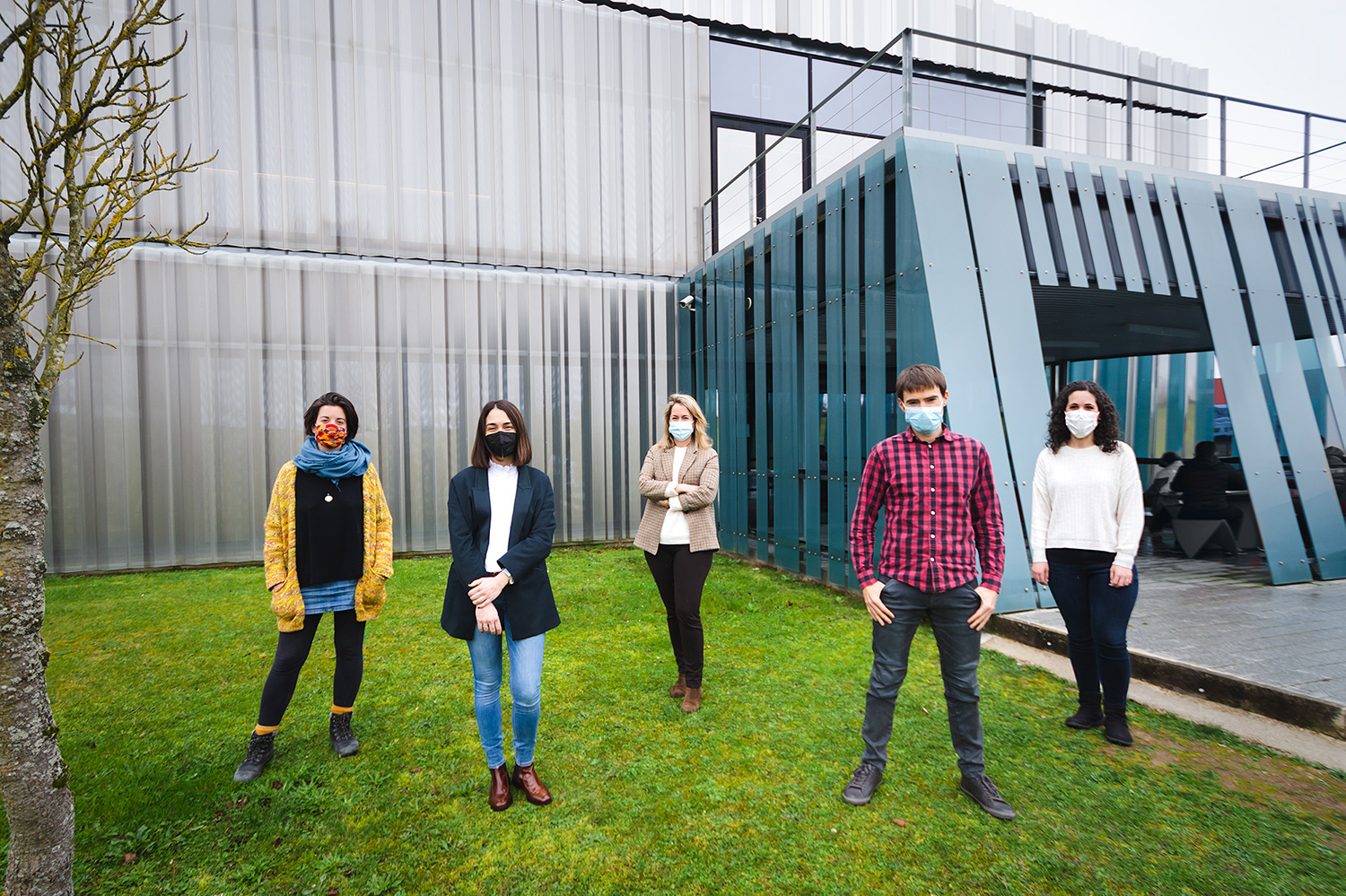 Likewise, the center is part of the initiative Innobasque STEAMsare, promoted from the Department of Education of the Basque Government in order to encourage the interest in studies of science and technologies in the whole student body, not only girls. In this case, the goal is to bet on an education of science and technology that is more motivating and practical, that can be carried out in real contexts of work.

From CIC energiGUNE the researchers Jon Ajuria and María Arnaiz will be the people in charge of bringing the professional reality of the scientific-technological careers closer through talks, which this year will take place at the Ikastola of Elgoibar.

On a particular basis, researcher at CIC energiGUNE Nagore Ortiz Vitoriano has been participating for 4 years in the initiative by the ASTI Foundation “STEM Talent Girls”. It is a mentoring program that is directed at female students on their last years of high school, in which they participate voluntarily, on their own interest for learning and awakening their STEAM vocation. The activity consists on having a monthly session of mentoring in which the student is guided towards the scientific vocations.

It needs to be highlighted that CIC energiGUNE is, currently, the only Cooperative Research Center in the Basque Country that counts with absolute parity at all the levels, from the research team to the managerial committee and maintains a firm intent for the professional promotion based strictly on personal merits.