The Highly Cited Researchers list, annually published by Clarivate Analytics, recognizes the internationally most influential scientists according to the number of references to their research work carried out during the year by the scientific community.

Michel Armand, researcher at CIC energiGUNE, the Basque research center of reference in electrochemical and thermal energy storage and a member of the Basque Research & Technology Alliance-BRTA, has been included for the second consecutive year in the prestigious list “Highly Cited Researchers”, that the company Clarivate Analytics carries out annually with the scientists that count with the research work that is among the 1% of the most cited in their field during the same year.

“The presence of Michel Armand in this list places CIC energiGUNE at the forefront of world research in the field of energy”, has expressed Nuria Gisbert, General Manager of the Center. “Furthermore, we cannot forget that Michel Armand represents a life model dedicated to research and scientific excellency, whose experience opens our doors to leadership in a field as decisive as the electric vehicle”.

In this sense, it should be pointed out that this year’s list includes 26 Nobel Prizes, including three that have been awarded this year (Emmanuelle Charpentier and Jennifer A. Doudna, in Chemistry; and Reinhard Genzel, in Physics). In total, the list mentions 6,617 researchers from all over the world, among those, just as Michel Armand, 103 work in institutions located in the Spanish State. For the scientific community, appearing on this world list is an honor and a clear international reference for research excellency for a professional.

The presence of Michel Armand at Highly Cited Researchers is consistent with the acknowledgements obtained during the last years. Stanford University considers him to be the State’s most important researcher in the field of energy, he is recognized as such in their 100,000 most relevant researchers in the world list. In fact, he shares patents and researches with two of the 2019 Nobel in Chemistry winners-John Goodenough and Stanley Whittingham- and is considered by the international scientific community as the “next great father of the batteries of the future” because of his work with solid electrolyte. 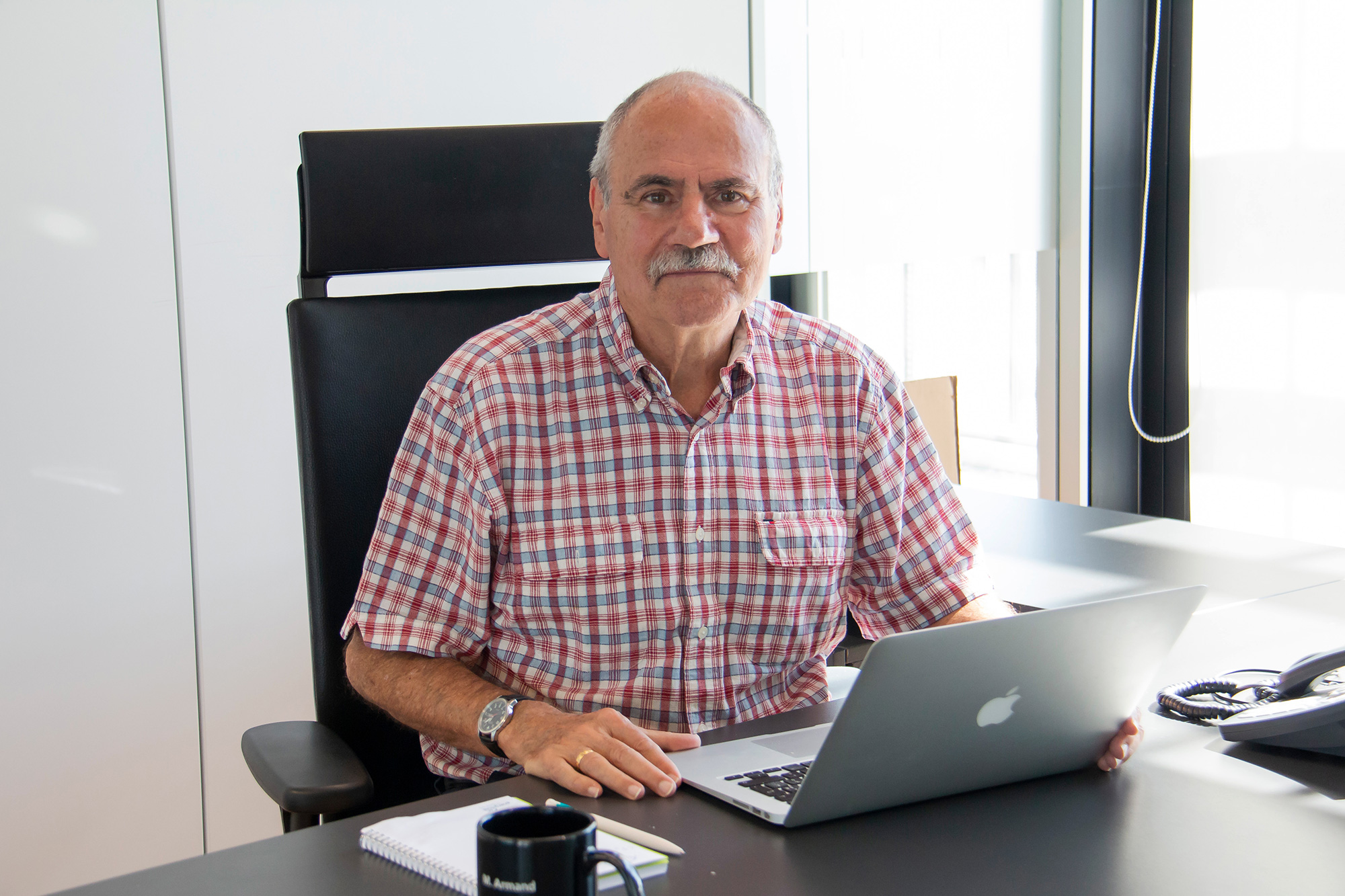 Professor Armand has received several acknowledgements in the scientific field such as the Volta medal in the year 2000, the Galileo Award in 2010, the Aymé Poirson award in 2012, and the Catalán-Sabatier award in 2016. Likewise, he is Doctor Honoris Causa at Deakin University 2006 and Uppsala 2016, and is author and coauthor of 416 publications in international journals, 295 presentations at conferences, and 200 delivered or pending patents. Moreover, he has directed 30 doctoral theses, three of which belong to the University of the Basque Country UPV/EHU. As recognition for its work, last year he was received by the mayor of Vitoria-Gasteiz, Gorka Urtaran, who emphasized his impact in “the positioning of CIC energiGUNE as an innovation referent”.

His relationship with CIC energiGUNE began in 2011, when being part of the Scientific Committee of the “Energy Storage, Batteries and Supercapacitors” Area as well as directing the creation of the research group of polymeric electrolytes. It should be noted that the line of research in the center of solid electrolyte is nowadays among the five most distinguishable at a European level. As of today, professor Armand continues to be closely linked with the Center, supervising the scientific activity and the whole of the research team.

Born in France in 1946, Michel Armand started at the end of the 80s his research on rechargeable lithium batteries –through the combination with solid polymer electrolyte- which has allowed the development of the main technologies associated, among others, to the electric vehicle. Currently, he is responsible for the research area of solid electrolyte at CIC energiGUNE, where he coordinates a work group focused toward the achievement of the solid-state battery of the electric vehicle of the future.