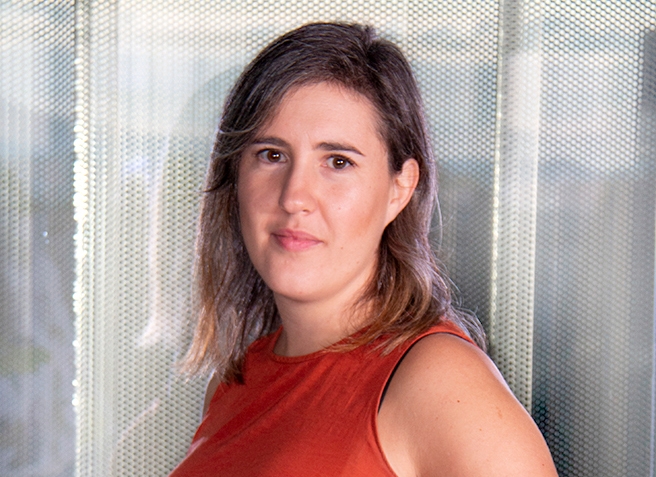 She finished her Chemistry studies in 2013 at university of the Basque country (Donostia-San Sebastian, Spain). She spent three months in the summer of 2011, as an undergraduate student in the Polymat institute with a Practiges scholarship, where she learned about functionalization of fatty acid as monomer for their subsequent emulsion polymerization. Afterwards she obtained her master in Forensic Analysis at University of the Basque Country (Vitoria-Gasteiz, Spain) in 2014, in which she developed new water compatible molecularly imprinted polymers (MIPs). Finally she started working at CIC energiGUNE (Miñano, Spain) as a lab technician in EES area on January of 2017 and since September of this year, she is a predectoral researcher in the Fabrication & Processing, proof of concept, prototyping group.