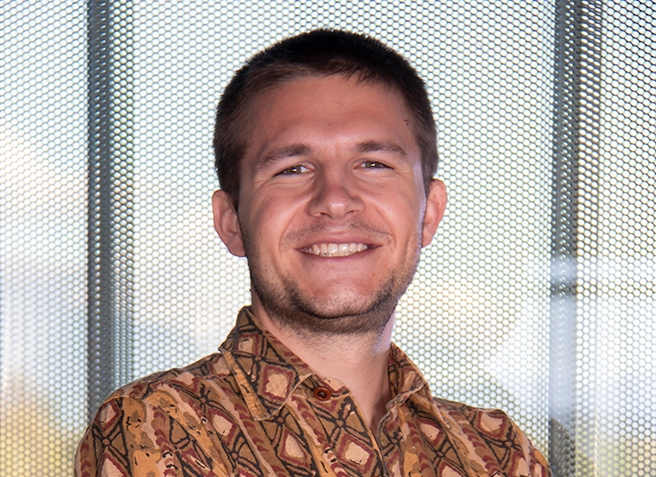 Gene Nolis has been focused on improving existing rechargeable batteries and discovering novel energy storage chemistries for the last 10 years. He has expertise in the synthesis of transition metal oxides and characterization of their performance as cathode materials in rechargeable batteries. With regards to synthesis, he has experience making colloidal nanomaterials as well as materials using high pressure, hydrothermal, co-precipitation, and solid-state methods. And with regards to materials characterization, Gene has experience performing electrochemical analysis, electron microscopy, magnetic measurements, x-ray absorption spectroscopy, and thermal studies. Gene studied at Binghamton University, where he received his Bachelors of Science in Chemistry in 2012. In 2009, he started researching the chemistry of rechargeable batteries in Professor M. Stanley Whittingham´s laboratory; who later won the Nobel Prize in Chemistry in October of 2019. After Binghamton University, Gene continued to research energy storage technologies in the Erasmus Mundus Master´s program called Materials for Energy Storage and Conversion. He completed his Master´s thesis on polymer electrolytes for solid-state sodium batteries at Warsaw University of Technology, under the tutelage of Professors Marek Marcinek and Władysław Wieczorek. After graduating with a Master´s in Chemical Engineering and Materials Science in 2014, Gene continued his academic career by joining the battery research group of Professor Jordi Cabana to pursue a PhD in Chemistry at the University of Illinois at Chicago in 2015. His doctoral dissertation focused on understanding divalent cation (Mg2+, Ca2+, Zn2+) intercalation in manganese oxides cathodes; and was successfully defended in July 2019. In the autumn of 2019, Gene joined the groups of Dr. Montse Casas and Dr. Montse Galceran at CIC energiGUNE in Vitoria-Gasteiz, Spain as a postdoctoral researcher. From then on, he has been focused on developing high-voltage and ultra-stable polyanion electrode materials for rechargeable lithium and sodium batteries. Gene is an author of 12 scientific publication in international peer-reviewed journals and a co-inventor of an international patent. He has been involved in different competitive national and international research projects and maintains several collaborations with international research groups.