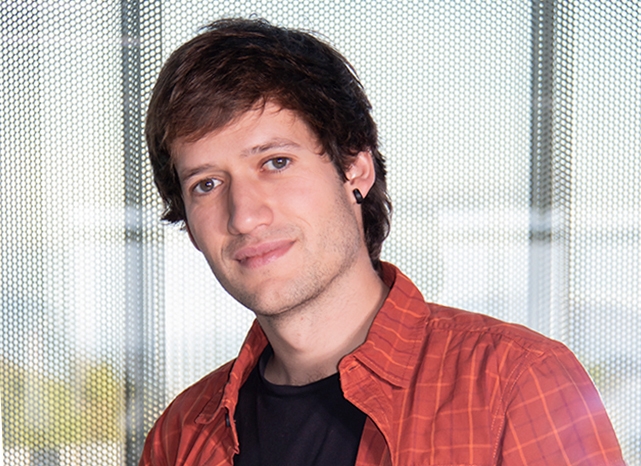 Iñaki Madinabeitia concluded a double degree in Physics and Electronic engineering at the University of the Basque Country in 2014. During his degree, he analyzed the structure and magnetic properties of FeNi nanoparticle based composites obtained by Electric Explosion of Wire (EEW) for high frequency applications. After an internship in CIC nanoGUNE developing "Remote magnetic control of nanoparticles in fluids for focused drug delivery and stern cell targeting" project, he completed his Master´s degree in Renewable Energies and Energy Sustainability at the University of Barcelona. He developed his research activity at the Catalan Energy Research Centre (IREC) joining the ESEH (Energy Storage / Energy Harvesting) group. His Master Thesis focused on the Synthesis, and structural and electrical characterization of thin layers TiO2 produced by Atomic Layer Deposition (ALD) in order to obtain Solar Hydrogen. He has also highly elaborated a Market Research for a New Business in Fagor Ederlan Group - Edermobility Services, analyzing the implementation of the "Smart cities" concept in urban environments with less than 20,000 inhabitants. Since February 2017 he is a PhD student at CIC energiGUNE, shared with Tecnalia, in Structure & Surface Analysis group within Power Storage, Batteries and Supercaps area.