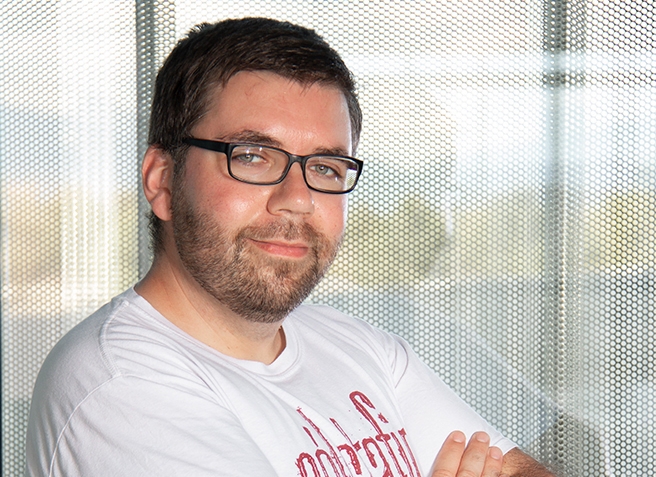 José finished his BSc in Chemistry for the University of Murcia, Spain, in 2014. He received his MSc degree in Electrochemistry, Science and Technology in the University of Alicante, Spain, in 2015, with a final master project titled “Multistep charge transfer reactions of surface confined polyoxometalates. Influence of the electrode in bromate catalysis” under the supervision of Prof Joaquín González and Prof Ángela Molina, in the Department of Physical Chemistry in University of Murcia. In October of 2015, he started a PhD degree in University of Liverpool, UK, with a thesis titled "Electrochemical and surface study of novel lithium metal oxides used as cathodes in lithium-ion batteries", focused on the surface study of novel Li-rich transition metal oxides used as cathodes for Li-ion batteries and the anion redox reaction studied using X-ray photoelectron spectroscopy and electrochemical characterization, under the supervision of Prof Laurence Hardwick and Prof Vin Dhanak. During his PhD, he assisted to several national and international congresses, being the 235th ECS Meeting in Dallas the most important. Along the years, José has developed experience in electrochemical (cyclic voltammetry, square-wave voltammetry, galvanostatic cycling, impedance) and structural characterization (XPS, XRD, Raman, FTIR, ICP, SEM, UV-Vis, BET, XANES). He joined the CIC energiGUNE in May 2019 in the “Advance Interfacial Analysis” research group as a postdoctoral researcher and his work involves the electrochemical and surface study of new materials for Li-S batteries, among others.